How to Master Mental Plateaus 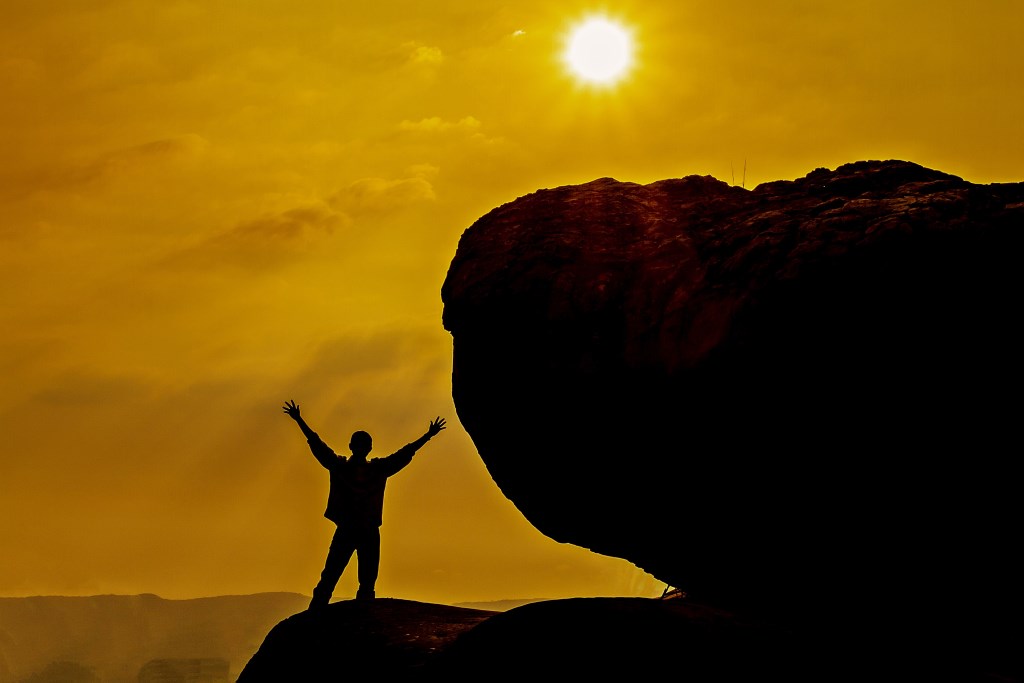 Plateau, a large fairly flat piece of land that is significantly elevated from the surrounding terrain or a period of little change after a period of furious activity. Either way, you look at the description, plateaus come after some serious climbing, physically or mentally. Why do we plateau mentally and the better question, how can you master mental plateaus, this period of sameness and move to the next level?

Whatever type of skill you can think of, whether it be mental or physical, humans go through three basic stages to acquiring said skill. They are as follows:

Toward the end of the final stage of skill acquisition, everything may take on a monotonous feel as you seem to have no more to learn. Welcome to your own personal mental plateau.

If you do not want to become stagnant or even regress, it is important you understand that moving through a plateau and on to higher ground is more about character than talent. Here is where you must simply keep pushing forward even when all the “terrain” looks the same and you cannot feel progress. This is very difficult for some people. They can soar as long as they are moving upwards, but when they reach plateaus, they tend to quit or look for the next best thing.

So, rule number one to mastering the mental plateaus is not to give up!

While you are working through the mundane, it is time to start thinking about ways to challenge yourself and take risks. A very big reason many people will never leave a plateau is the fear of failure. You have achieved greatly so why would you want to risk your self-confidence to try something more difficult? Instead of settling in your comfortable autonomous state, be prepared to do the right thing wrongly. It doesn’t feel good to perform tasks or learn things we are not good at but it is part of the path off the plateau.

Mental plateaus happen to everyone at some point in life, professionally, personally or physically and sometimes all of the above. The key is to be willing to stick to the plateau rather than jump back to the starting point and be ready to fail forward.