Yes, Psychopaths Have Mindfulness And It Could Benefit You Too! 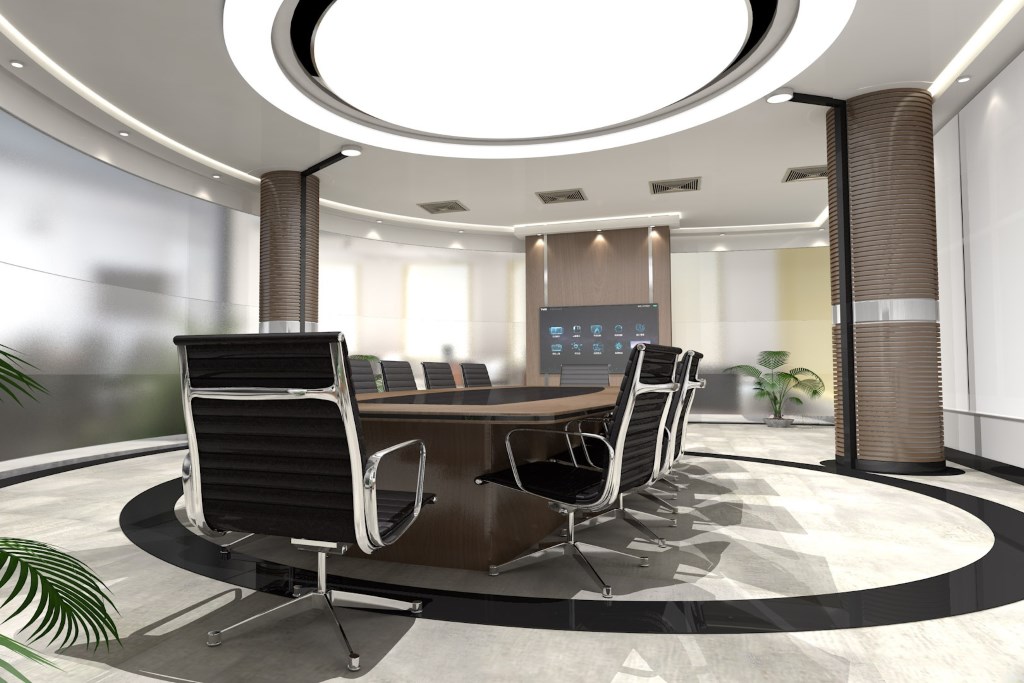 Since the collection of traits first described by Hervey Cleckley in the “Mask of Sanity” 1941 became known as psychopathy, those suspected of having the profile have been getting a bad wrap. Sometimes such fear and aversion are justified, but criminal and violent psychopaths don’t represent most of this group. In fact, modern research estimates that one percent of the general population have these traits at a level high enough to meet clinical criteria. As psychopaths make up between 15 and 25 percent of males incarcerated in North American prison systems, a simple math calculation reveals that almost nine of every ten male psychopaths have not been convicted of a crime.

According to Kevin Dutton, a British psychologist and writer, the ten careers that attract the highest proportion of psychopaths are CEO’s, lawyers, radio and TV personalities, salespersons, surgeons, journalists, police officers, clergy, chefs, and civil servants, in that order. Paul Babiak, a research psychologist and executive coach estimated that 4 percent of CEO’s and business leaders qualify, while Dr. Christopher Bayer, a Wall Street psychoanalyst reckons that one-tenth of people in the financial services industry have these traits.

When the personality characteristics are brought into the context of the job requirements, these elevated concentrations make sense. These jobs have quite a few things in common, including the capacity to make quick and unemotional decisions, the ability to persuade others, high assertiveness and self-confidence, and a low inclination to be derailed by remorse or guilt after the fact.

People lose sight of the present

In “The Wisdom of Psychopaths,” Dutton writes, “I think the problem is that people spend so much time worrying about what might happen, what might go wrong, that they completely lose sight of the present. They completely overlook the fact that right now, everything’s perfectly fine. So, the trick, whenever possible, I propose, is to stop your brain from running on ahead of you.”

To many, living in the moment can be stupendously beneficial, as time has proven. Anchoring your thoughts unswervingly in the present is a discipline that psychopathy and spiritual enlightenment have in common.

Everyone can benefit from some psychopathic traits

The “seven deadly wins” of psychopathy that he identifies (ruthlessness, charm, focus, mental toughness, fearlessness, mindfulness, and action). Everyone can benefit at one point or another from kicking one or two of these up a notch.

A desire to feel good in the here and now, shrugging off the future, can be taken to an extreme, of course. But it’s a goal we could all perhaps do with taking onboard just a little bit more in our lives.