Why Didn’t She Just Leave? How Do We, as a Society, Stop Abuse

By Robert Davidson, Author of THE BEAST I LOVED: A Battered Woman’s Desperate Struggle to Survive

There are many issues regarding domestic violence, but the one that, to me, is most infuriating, most unfair, and most misunderstood is the most commonly asked question of all: “Why didn’t she just leave?” But that should not be the question. The question should be, “Why do men batter women?” And as a society, “How do we stop abuse?” That’s what we should be asking. 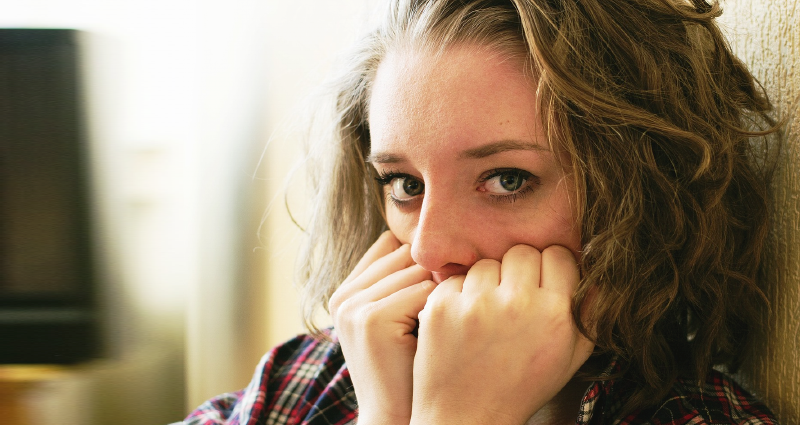 Why don’t they leave? There are many issues involved, and very complicated ones involving children, jobs, finances, threats, fear, no place to go, no place to hide, no place to be safe and either the perception that there are no alternatives to the situation abused women find themselves in, or indeed the reality that if they try to leave, or in fact do get out of the house somehow without being detected, they will be hunted, found and brutalized as they have never been brutalized before—including losing their life altogether—a disturbingly common occurrence. 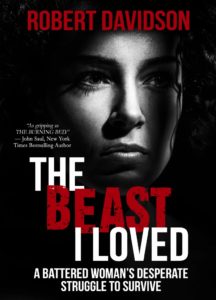 Regarding the case I write about in The Beast I Loved involving young mother June Briand, one must remember that back in the mid-1980s when she was being threatened with death for even “thinking about leaving” as her abusive husband often reminded her, there were no 800 numbers flashing across TV screens, no national domestic violence hotline as there is today, and only two safe houses in the entire state of New Hampshire, which June didn’t even know about because she wasn’t allowed to have a phone book in the apartment. It was a different world back then, and just the beginning of the recognition of what is now a clinically recognized condition known as Battered Woman Syndrome.

Learning to Live With Feeling Helpless

Early in her marriage, June began falling into this state of BWS—a condition that includes total submission to a dominant, threatening spouse complicated by “learned helplessness,” a psychological state resulting from the domination and “mind control” of the perpetrator. After what the psychologists examining June determined were no less than fifty severe beatings within the first four years of her marriage (it would total over one hundred by the end of it), June was weak and ripe for such conditioning. And to complicate and reinforce this state, she had all the ingredients needed to sink further and further into BWS: complete dependence on her husband; two children to care for; a minimum wage job; no friends; no parents; no family; isolation from the world around her (she had no transportation); no money; poor self-esteem; and above all, the belief that everything that was happening to her was her own fault. If she could just “get it right” as other wives did, everything would be fine. It was one of her husband’s favorite lines: “You can’t seem to get it right.” Or, “If you’d just get it right, I wouldn’t have to do these things to you.”

Many Women Lack the Support to Leave

“Why didn’t she just leave?” I find it most interesting that no one questions why a 10-year-old child doesn’t leave when being sexually or physically abused at home. No one questions that. Women don’t leave relationships for the same reason kids don’t often run away from home: they’re scared; no resources; no place to go; no way to get there; and more than anything else, they need love. All humans do, but especially the young and the vulnerable, and of course, the abused and neglected. They need love and a place to fit in. Many battered women are, in fact, very much like children: they don’t know how to leave; don’t have the confidence or resources; they are incapacitated by fear and uncertainty—and for good reason: they’re being threatened over and over, day after day, with yet more punishment if they ever attempt to leave.

So I urge those who question why women don’t leave to reconsider what they are asking. Consider, first of all, that YOU are not THEM. You can’t possibly know what it is like unless you, too, are suffering from BWS and the debilitating restraints on clear, rational thinking. Women in these situations are anything but rational—they are delusional. What we need to do is recognize this, stop victimizing the victim, and start talking about this pressing issue so we can begin making the necessary changes in our culture that lead to awareness and solutions.