Want to Learn a New Skill? Take Some Short Breaks

An NIH study suggests our brains may use short rest periods to strengthen memories, which helps if you want to learn a new skill. 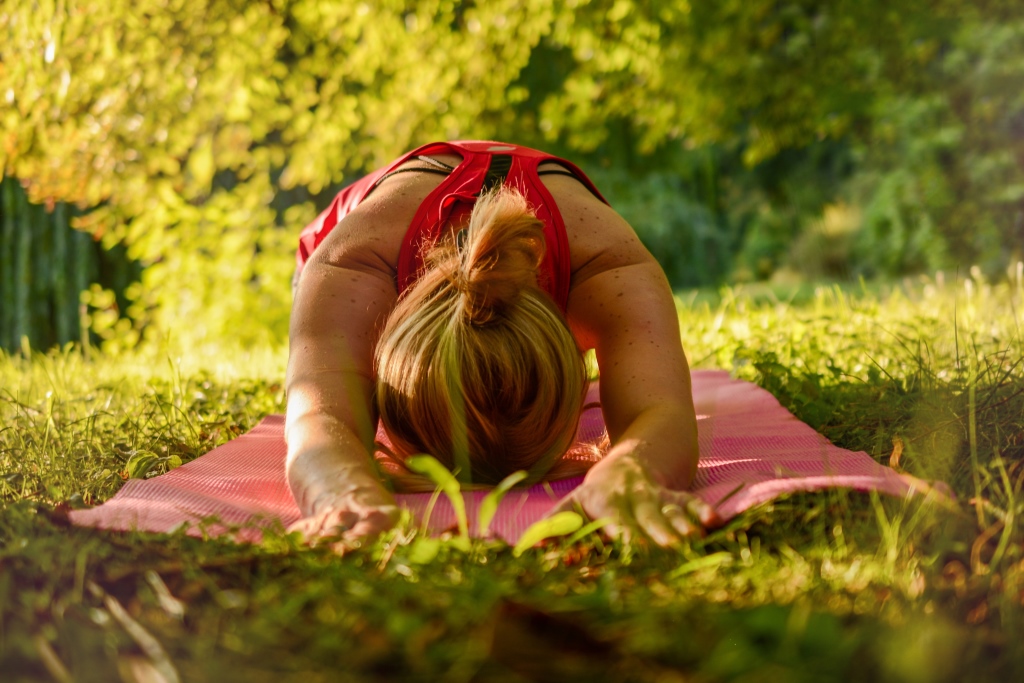 In a study of healthy volunteers, National Institutes of Health researchers found that our brains may solidify the memories of new skills we just practiced a few seconds earlier by taking a short rest. The results highlight the critically important role rest may play in learning.

“Everyone thinks you need to ‘practice, practice, practice’ when learning something new. Instead, we found that resting, early and often, may be just as critical to learning as practice,” said Leonardo G. Cohen, M.D., Ph.D., a senior investigator at NIH’s National Institute of Neurological Disorders and Stroke and a senior author of the paper published in the journal Current Biology. “Our ultimate hope is that the results of our experiments will help patients recover from the paralyzing effects caused by strokes and other neurological injuries by informing the strategies they use to ‘relearn’ lost skills.”

The study was led by Marlene Bönstrup, M.D., a postdoctoral fellow in Dr. Cohen’s lab. Like many scientists, she held the general belief that our brains needed long periods of rest, such as a good night’s sleep, to strengthen the memories formed while practicing a newly learned skill. But after looking at brain waves recorded from healthy volunteers in learning and memory experiments at the NIH Clinical Center, she started to question the idea.

The waves were recorded from right-handed volunteers with a highly sensitive scanning technique called magnetoencephalography. The subjects sat in a chair facing a computer screen and under a long cone-shaped brain scanning cap. The experiment began when they were shown a series of numbers on a screen and asked to type the numbers as many times as possible with their left hands for 10 seconds; take a 10-second break, and then repeat this trial cycle of alternating practice and rest 35 more times. This strategy is typically used to reduce any complications that could arise from fatigue or other factors.

As expected, the volunteers’ speed at which they correctly typed the numbers improved dramatically during the first few trials and then leveled off around the 11th cycle. When Dr. Bönstrup looked at the volunteers’ brain waves she observed something interesting.

“I noticed that participants’ brain waves seemed to change much more during the rest periods than during the typing sessions,” said Dr. Bönstrup. “This gave me the idea to look much more closely for when learning was actually happening. Was it during practice or rest?”

By reanalyzing the data, she and her colleagues made two key findings. First, they found that the volunteers’ performance improved primarily during the short rests, and not during typing. The improvements made during the rest periods added up to the overall gains the volunteers made that day. Moreover, these gains were much greater than the ones seen after the volunteers returned the next day to try again, suggesting that the early breaks played as critical a role in learning as the practicing itself.

Further analysis suggested that the changes in beta oscillations primarily happened in the right hemispheres of the volunteers’ brains and along neural networks connecting the frontal and parietal lobes that are known to help control the planning of movements. These changes only happened during the breaks and were the only brain wave patterns that correlated with performance.

“Our results suggest that it may be important to optimize the timing and configuration of rest intervals when implementing rehabilitative treatments in stroke patients or when learning to play the piano in normal volunteers,” said Dr. Cohen. “Whether these results apply to other forms of learning and memory formation remains an open question.”

Dr. Cohen’s team plans to explore, in greater detail, the role of these early resting periods in learning and memory.

Materials provided by NIH/National Institute of Neurological Disorders and Stroke. Note: Content may be edited for style and length.

on the Web
More on: Adult Mental Health Care, Attention
Latest update: May 31, 2019