Alcohol abuse is more complicated than simply drinking too much. There may be five separate problem drinking types, according to Penn State researchers, and each one may be more common at different stages of life. 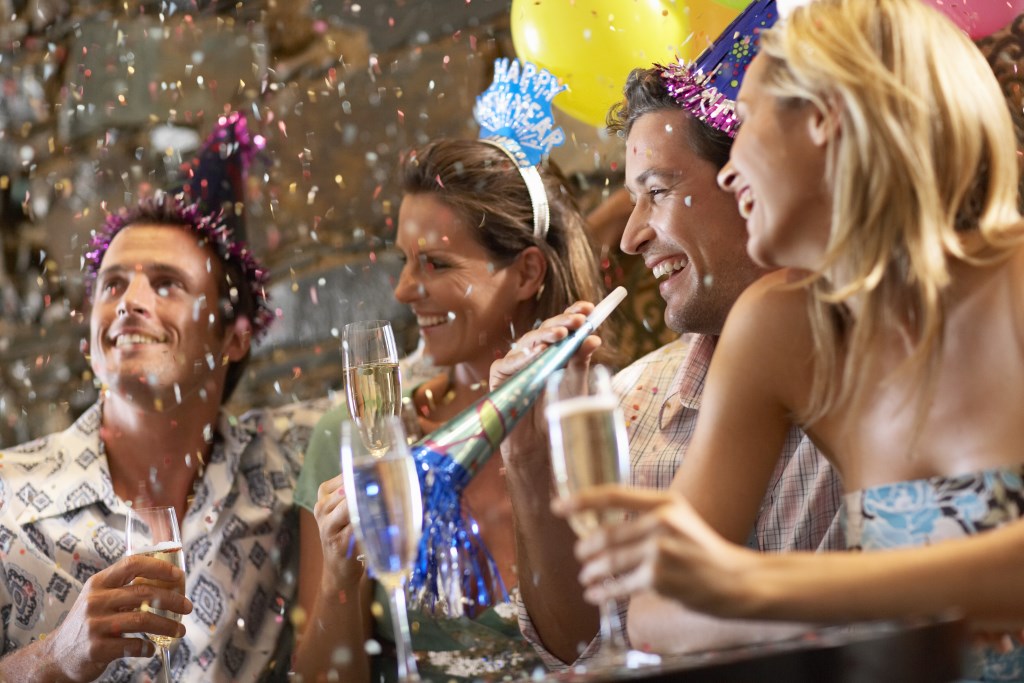 In a study, Penn State researchers discovered five distinct classes or “profiles” among people with alcohol use disorder, with each profile defined by a specific set of symptoms. While each profile existed in people of all ages, certain profiles were more common at different stages of life.

For example, young adults were more likely to fit the profile characterized by drinking too much and experiencing hangovers and other withdrawal symptoms. Meanwhile, older adults in their late fifties to sixties were more likely to struggle with cutting back on their alcohol use.

Ashley Linden-Carmichael, assistant research professor of biobehavioral health and faculty affiliate of the Edna Bennett Pierce Prevention Research Center, said the findings suggest that diagnosing and treating alcohol use disorder is not one size fits all and that care should be taken to treat a person’s specific symptoms.

“We need to think beyond whether someone has an alcohol use disorder, yes or no, and take a look specifically at what they’re struggling with and whether they’re in a particularly risky class,” Linden-Carmichael said. “Additionally, while young adults are most at risk for an alcohol use disorder, it’s clear that it’s also an issue for people in middle age or in older adulthood, too. But it might look different and they may be struggling with different aspects of drinking.”

Alcohol use disorder can include a variety of symptoms, ranging from drinking more or longer than intended to more severe symptoms like experiencing withdrawal symptoms when not drinking alcohol. A person is considered to have an alcohol use disorder if they experience two or more of the designated symptoms.

To explore how alcohol use disorder varies among people at different ages, the researchers used data from a nationally representative group of 5,402 participants in the National Epidemiologic Survey on Alcohol and Related Conditions. The sample was restricted to participants who were between the ages of 18 and 64 and who met the criteria for an alcohol use disorder in the previous year.

To analyze the data, Linden-Carmichael used a new method developed at Penn State’s Methodology Center that allowed the researchers to discover hidden “profiles,” or groups of people who share similar symptoms of alcohol use disorder.

The researchers found five distinct profiles within the study participants.

In addition to identifying the five groups, Linden-Carmichael said they were able to use the method to see how prevalent each profile was at different ages.

Linden-Carmichael said the results — recently published in the journal Alcohol and Alcoholism — suggest that health care providers should consider looking at personalizing treatment and intervention efforts.

“Therapists could consider, for example, that when someone is a young adult, they should be looking for that person experiencing withdrawal symptoms,” Linden-Carmichael said. “Conversely, if someone is older, they could look for struggles with cutting back their drinking or alcohol-related injuries.”

In the future, Linden-Carmichael said she would like to use the same method to look at the different classes of alcohol use disorder over time.

“I’m interested in seeing, for example, if someone has a certain profile at a younger age, what happens to them later?” Linden-Carmichael said. “If a person is in the adverse effects only class at 21, what does their drinking look like at age 60? Do they escalate or slow down? If we could have a similarly large study but follow them across age, that would be the most intuitive and most beneficial for practice.”

Materials provided by Penn State. Original written by Katie Bohn. Note: Content may be edited for style and length.