The Abusive Power of Gaslighting 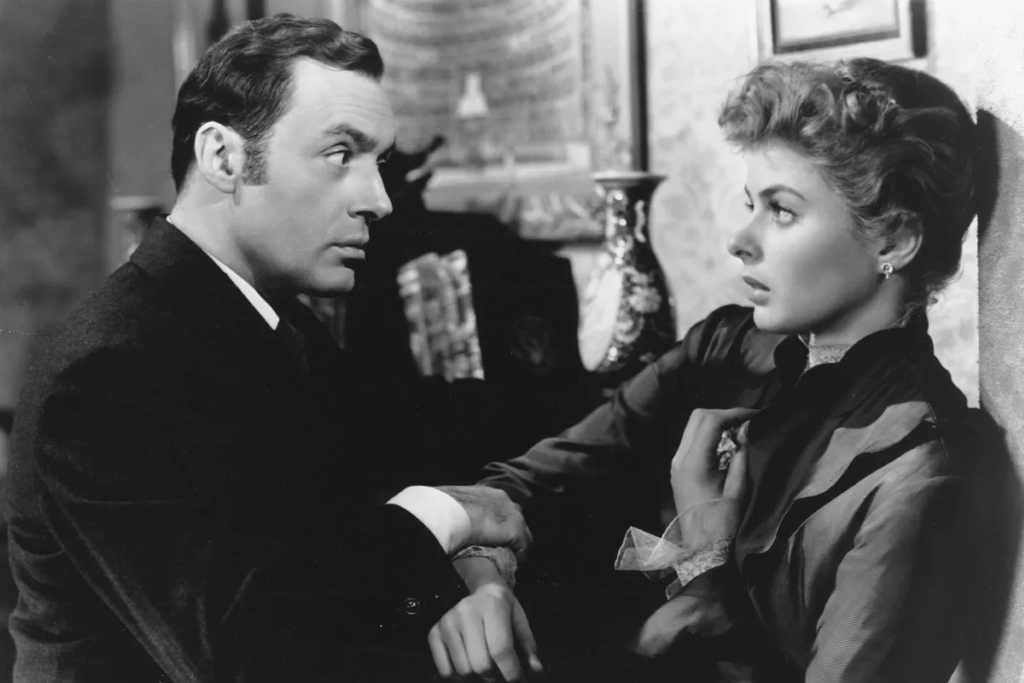 Gaslighting is an abuse tactic that was introduced in the 1944 film “Gaslight” featuring Ingrid Bergman in the lead role about a woman whose husband slowly manipulated her into believing that she was going insane. Since then, the form of mental abuse where a victim is made to doubt her own memory, perception, or sanity, is referred to as gaslighting. Such an approach can range from denial meant to excuse or justify acts of abuse to the intentional staging of bizarre events to disorient and isolate the other person.

The whole story doesn’t hold together

By distorting information, an abuser can make something appears as something other than what it really is. Plausible explanations or scenarios are offered, but all the parts often don’t hold together very well or make perfect sense. There always seems to be something unexplained or amiss, but it ‘s hard to get a grip on it. This is partly as the victim of gaslighting often sees what she wants or expects to see. She often thinks it is better for her to believe and trust the other person than to create an incident or conflict.

Gaslighting is a form of imposed psychosis

As an offensive maneuver deliberate attempts are made to alter another person’s sense of reality. However, it is more than lying. It requires creating and maintaining a plausible plot aimed at achieving a particular result, which is often to discredit the victim to herself and others. Thereby, the power is swung toward the perpetrator, minimizing and devaluing the victim, often to the point of breakdown.

It can also be a defensive tactic that is not deliberate. For instance, the abuser instinctively projects his own insecurities and flaws onto his partner. Thereby he ensures that the blame falls on the victim.

How to recognize gaslighting

Several warning signs point to being gaslighted. These include the following, where, despite evidence to the contrary or any good reason:

What to do when you’re gaslighted

The first thing that you have to do when you suspect that you may be gaslighted is to remain calm and try to orient yourself. Accept that you are not to blame for someone else’s behavior. Reflect on your strengths and positive aspects in your life. Recognize the evidence for what it is—signs that things may not improve unless everyone genuinely commits to making an effort. Make contact with your friends and family when possible. Seek professional input from a counselor or support group. Believe in yourself. It is not your fault. Always look after your own and your children’s safety first. Don’t rush into decisions but don’t put them off either. Remember that this is a more common situation than you might think. There is nothing to be ashamed of.