Study Shows the Danger of Context Reinstatement in Eyewitness Testimony 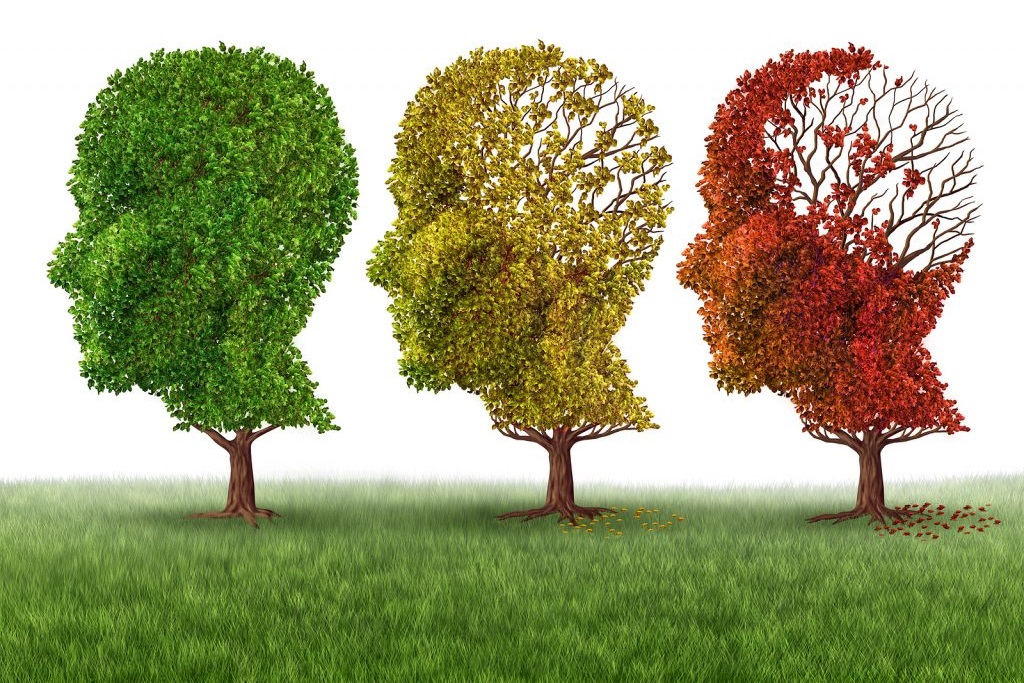 Context reinstatement (i.e., remembering under the conditions in which an event was initially experienced) is typically thought to improve memory. For example, if you study in a particular room, you will likely perform better on a test if you take that test in the same room. We wanted to test whether recognition memory would benefit from context reinstatement when the original memory and the item to be recognized were physically similar. For example, pretend one day you take a walk and you see a black cat on the beach. The next day you take the same walk and see a grey cat on the beach. Would you recognize the grey cat as old or new? That is, would seeing a cat on the beach cue your memory for the original event (i.e., that you had originally seen a black cat on the beach), thereby allowing you to label this stimulus as a new cat. In contrast, would context reinstatement (i.e., seeing the grey cat on the beach rather than the neighboring park) make you to think that this was the same cat from the day before? Because memory is a reconstructive process susceptible to distortion, either of these situations seemed plausible to us.

Context reinstatement consistently and robustly distorted memory. In the above example, this would mean that you would be more likely to falsely recognize the grey cat on the beach as the cat you saw the day before compared to if you had seen the grey cat in the park that neighbors the beach. This effect persisted even when we warned participants to avoid this memory illusion (i.e., seeing a particular type of stimulus like a cat in the same scene does not qualify the stimulus as previously seen), and these memory errors were made with high confidence.

Context reinstatement techniques are used in eyewitness testimonies. If a crime weapon (e.g., a black pipe) were placed in front of an eyewitness upon their return to the scene of the crime, they might falsely identify this pipe as the weapon that had been used when really it had been a black pipe. This may especially be important in cases involving identification of a person. Although faces are a special type of stimulus that our study did not test, one could imagine that context reinstatement could potentially result in false identification of a suspect, especially if it is a face with which the participant has had less experience (e.g., a white eyewitness identifying a person of color).

This is a classic study in which a research team went scuba diving to test the power of context reinstatement. Participants studied words under water, and their memory for those words was better when they were tested underwater than on land (and vice versa):

One of our previous studies in which we show two mechanisms by which memory can be distorted: