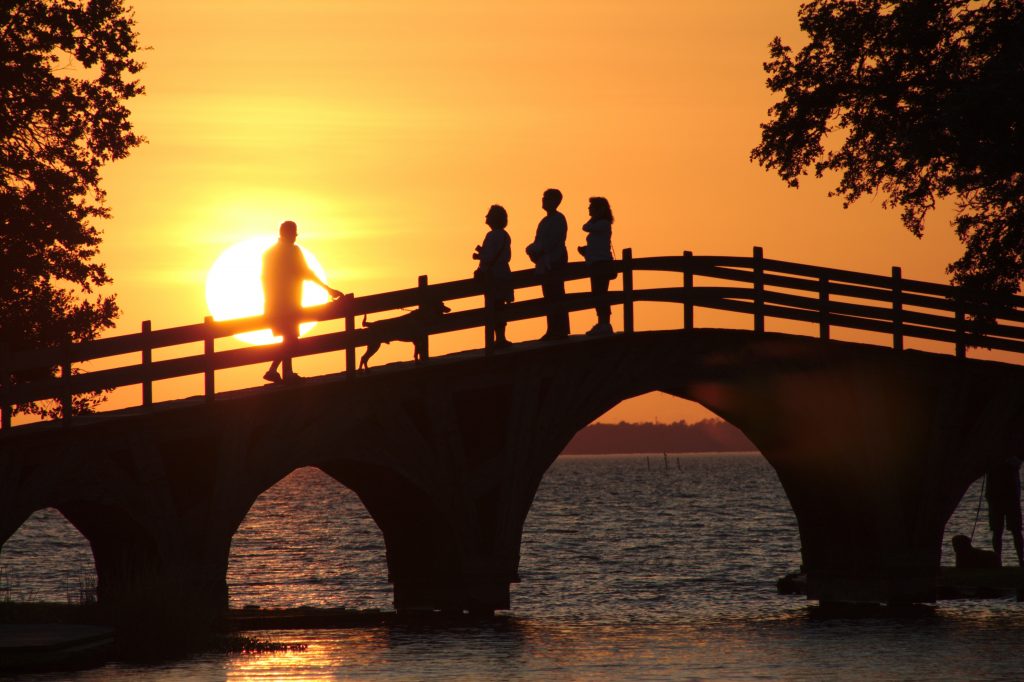 The adverse consequence of alcohol consumption goes beyond the individuals to the wider society. The social cost in dollars is estimated to be in the billions. That still is not deterring people from consuming alcohol, perhaps because the expectation is that the state or government will come up with the money. This study aimed to establish a measurement that individuals can relate to, one which they are personally responsible for, namely the well-being of their community.

The study used survey research methods to investigate wellbeing at an aggregate or community level. A questionnaire, containing a four-item scale that measured global happiness or wellbeing and the Alcohol Use Disorders Identification Test (commonly known as the AUDIT scale), was implemented on a sample of 1817 New Zealanders, aged 18 and over, selected from a consumer panel. The measurements on the two scales were examined using correlation analysis, and the different levels of alcohol consumption were modeled to understand its influence on the aggregate well-being of the sample.

Modelling the association between problematic drinking and well-being, revealed that low-risk and high-risk drinkers exhibited predictability, albeit in different directions. Low-risk drinkers exhibited a positive coefficient, or the multiplier for the rate of change in wellbeing was positive. What this means is that the wellbeing of the community increased as more people remained as low-risk drinkers. High-risk drinkers showed a negative coefficient, and what this meant is that as more people drank at higher levels, it negatively impacted on the well-being of the community.

This study confirmed that the adverse effects of alcohol go beyond the individual drinkers to affect the well-being of the community. By showing the effect in the context of community-level wellbeing, the study somewhat evokes the moral responsibility of individuals (and readers) to practice moderation.

Most people start as low-risk or moderate drinkers. Some of them can become problematic drinkers because of the addictive nature alcohol. For such individuals, moderate drinking is a paradox, as the damage to aggregate well-being would far exceed the positive contribution made as moderate drinkers. Therefore, it is safe not to make claims that will justify consumption of alcohol.