Study Looks at the Online Sexual Grooming and Abuse of Children

By Juliane Kloess, Ph.D., Lecturer at the University of Birmingham 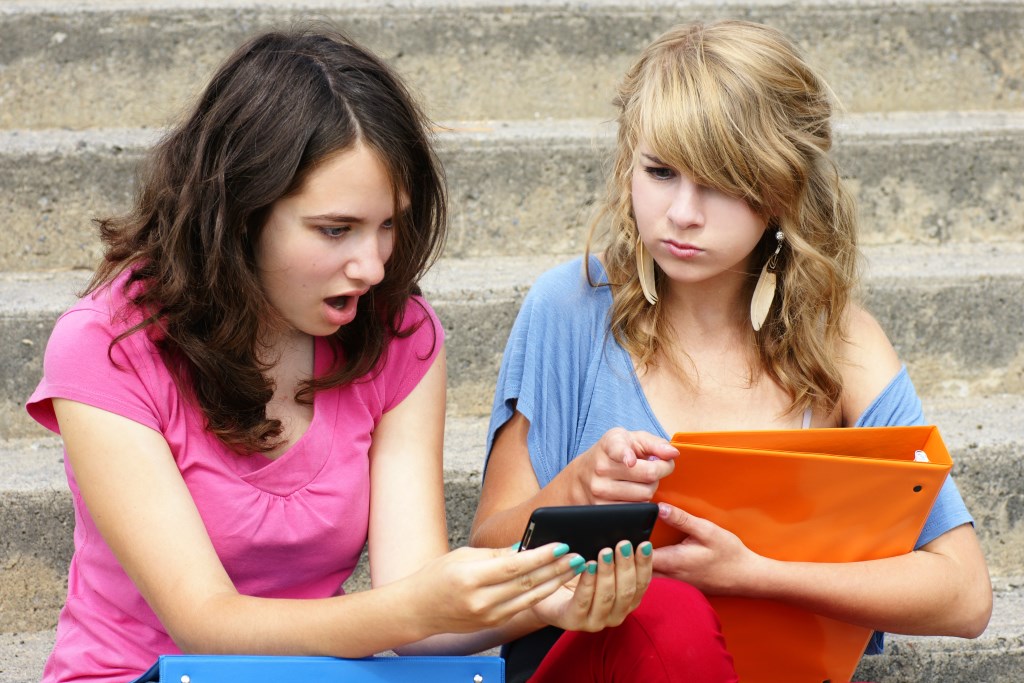 The study investigated naturally occurring, sexually exploitative interactions between offenders and children that took place via Internet communication platforms. The aim of the study was to provide an inclusive and realistic account of the offense processes of this type of interactions.

Of particular interest was that only two offenders (out of a sample of five) were found to engage in aspects of sexual grooming, which is defined as “a process by which a person prepared a child, significant adults and the environment for the abuse of this child. Specific goals include gaining access to the child, gaining the child’s compliance, and maintaining the child’s secrecy to avoid disclosure.” (Craven, Brown, & Gilchrist, 2006, p. 297).

Despite sexually exploitative interactions between offenders and children commonly referred to as ‘online grooming’, the findings of the study highlight a lack of this process in most interactions of the case series used within the research. This is important to consider when applying the terminology and definition of sexual grooming to such interactions, but also when it comes to detecting and criminalizing this offending behavior. That is, the ambiguous use of the term ‘sexual grooming’ has the potential to hinder the recognition of this process by children, as well as the detection of it and any associated offending behavior by police.

With regard to the latter, Section 15, the offense of sexual grooming under the Sexual Offences Act 2003 in the United Kingdom (Home Office, 2003), criminalizes interactions in which offenders engage in a process of sexual grooming that leads to a physical meeting, including arrangements thereof. However, as the findings of the study have shown, a substantial number of interactions do not evidence this process or arrangements for a physical meeting. Therefore, offenses involving the sexual exploitation and abuse of children that take place via Internet communication platforms, which are committed by offenders whose motivation is not to meet offline, do not fall within Section 15 of The Sexual Offences Act 2003 (Home Office, 2003). This requires further attention by the legal profession in order to ensure that sexual offenses against children, which are initiated via Internet communication platforms but do not result in a physical meeting, are accurately represented within the law.