By Dr. Ryan Spohn, Director of the Nebraska Center for Justice Research at the University of Nebraska at Omaha 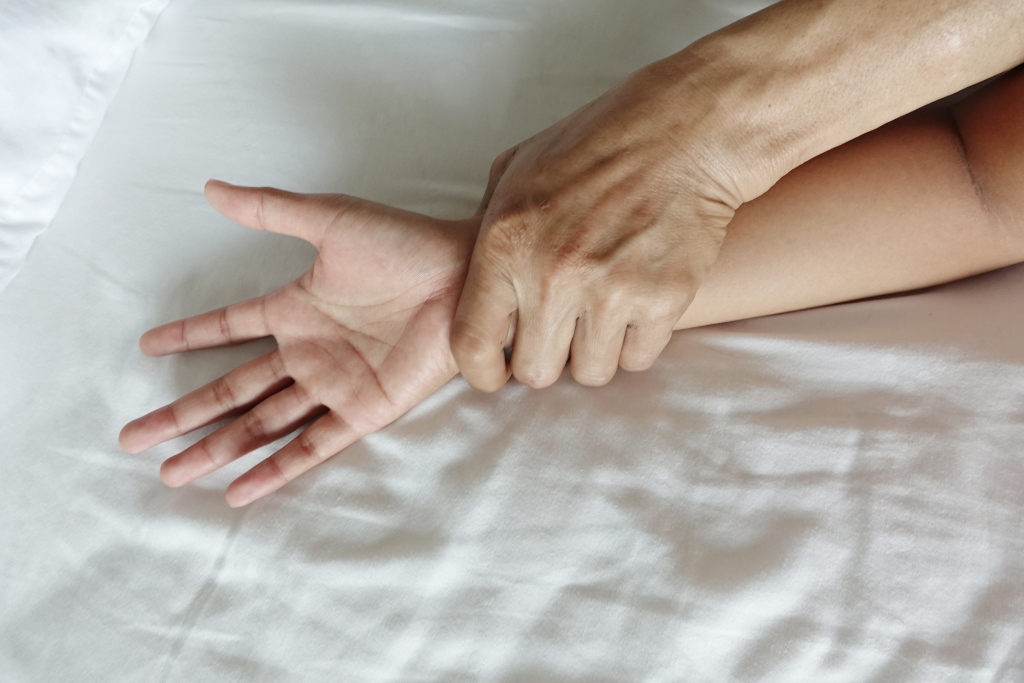 What was the motivation for this research?

As a new assistant professor, I was living in a suburban area of a Midwest college town. One day when retrieving my mail, a neighbor told me that she was very happy that my wife was a stay-at-home mother at the time. This woman was a military spouse in her 20s. Her husband was often deployed, but she had two terrifying Doberman Pinschers in her fenced lawn, and our neighborhood was the sort of place where people left their doors unlocked. She told me that she always wanted to live near a stay-at-home mother so that someone would hear her screams if she was raped during the day. In subsequent conversations, when I asked her what parts of the community she most enjoyed, she said that her husband and father warned her to not leave the house unattended except for necessities like traveling to work and to the grocery store, due to the threat of being sexually assaulted.

Tremendously concerning gender-control issues aside, these conversations really promoted the idea that there must be a happy medium of some sort in the protective behaviors and lifestyle changes that women make as a result of fear of crime in general, and fear of sexual assault in particular. A certain level of fear and corresponding protective behaviors are warranted (unfortunately). But restricting oneself to the equivalent of house arrest, while living in a community that seemingly has extremely low rates of stranger assaults, seemed unwarranted and even unhealthy.

This study was an effort to use a large, nationally representative survey of women in college to address my notion that there are “healthy” levels of fear of crime or sexual assault, whereas too little fear or too much fear might produce less healthy outcomes. Not surprisingly, we found that women who had experienced sexual assault were more likely to express higher levels of fear of victimization. Also, women who experienced greater PTSD and depression symptomology reported higher levels of fear of victimization. Surprisingly, “vicarious victimization”, or having someone confide in you regarding their victimization, was just as strongly related to fear as having been victimized oneself.

It seems intuitive that too little fear of crime and fear of sexual assault among college women might lead to an increased risk of actual victimization. Our findings suggest that low levels of fear of crime can also result in higher levels of mental health symptoms in the case of actual victimization. Consequently, educating college women as to realistic risks of sexual assault appears important for multiple reasons. We also speculate that self-blame, which we were unable to include in our models, serves to intensify the negative impact of victimization on mental health.

One avenue that we would like to pursue in future research is to look closer at the importance of age for our research. We found that being an older, female college student appears to be a protective factor for women with low levels of fear of victimization, but is an aggravating factor for women with high levels of fear. We suggest that older college students, and particularly non-traditional students, maintain routine activities that result in less actual risk and less perceived risk, but data on routine activities is necessary to confirm these assertions. Avenues for a further understanding of our findings would include work by Mark Warr on the potential negative impacts of fear of crime, recent research by Chris Melde and colleagues on the protective effect of fear of crime, and a book by Esther Madriz utilizing qualitative research methods to provide an in-depth look at the role of fear of crime in the lives of women in the U.S.

Warr, Mark. 2000. “Fear of Crime in the United States: Avenues for Research and Policy.” Measurement and Analysis of Crime and Justice 4:451-489.

Link to the Original Article