By Jessica Williamson, Assistant Professor at the California State University at Bakersfield 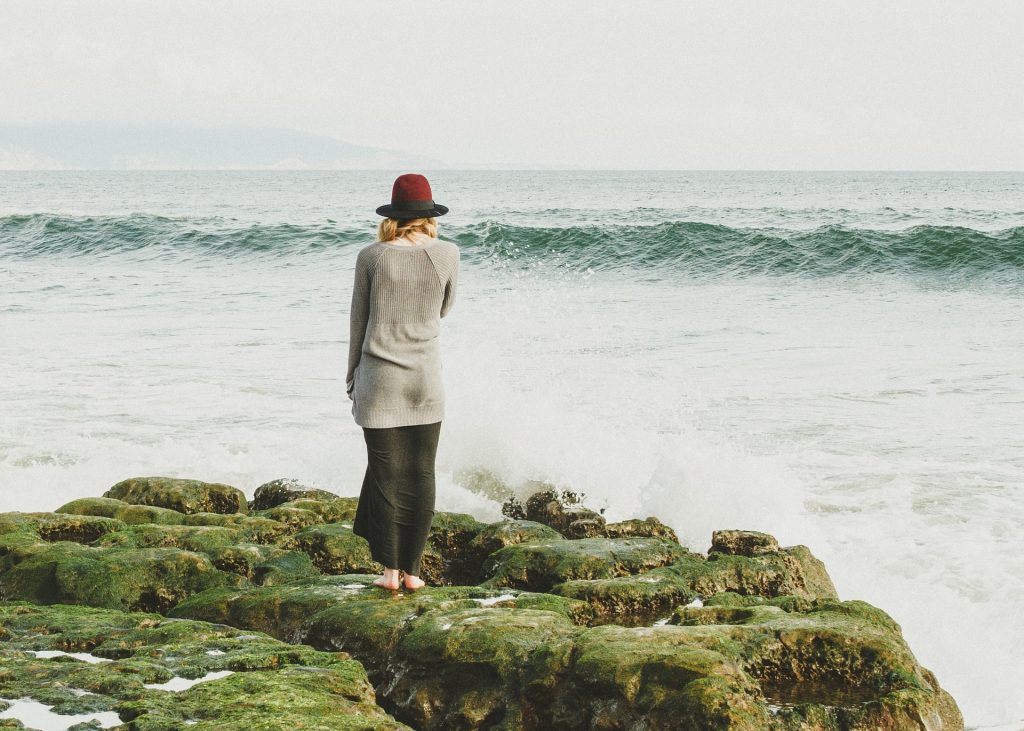 Aim of the study

The goal of the current study was to examine differences in self-blame, victim-blaming, and self-compassion – a construct recently found to reduce self-conscious emotions such as shame and guilt and to greatly aid in coping with traumatic experiences – in those who label themselves as survivor, victim, or neither survivor nor victim of sexual assault. We hypothesized that those who labeled themselves as survivors would have lower levels of self- and victim-blaming, as well as higher levels of self-compassion, compared to those who choose a victim or neither survivor nor victim label.

Self-ascribed labels do not affect self-compassion, victim-blaming, and self-blame in those who experience sexual assault. Furthermore, not everyone appears to have the same conceptualizations of what it means to be a survivor or victim. There does not appear to be a general consensus on the definitions and implications of labels. Participants gave differing reasons for choosing (or not choosing) the same label, indicating prevailing idiosyncratic rather than established definitions for sexual assault self-labels.

How findings could impact clinical practice

Care should be taken when ascribing labels to those who experience sexual assault. In the current (and past) research, participants have used language such as “fighting back” and “freezing” which, according to context, appears to affect whether they consider themselves survivors or victims. By extension this may affect whether individuals consider themselves to blame for their assault as past interview research has indicated some individuals in group treatments who hear peers describe themselves as ‘survivors’ and describe how they fought back during their assault may consider themselves victims and feel guilt and shame if they themselves did not physically fight during their own assault. Furthermore, when trying to treat those seeking help in coping with sexual assault, treatment specialists may be inadvertently disempowering individuals by trying to force a survivor label on them in an attempt to empower them. In fact, in the current study (mirrored in past interview studies), a subset of participants indicated that they did not want a label at all because a label meant they were forced to give significance to the event and thus incorporate into their identity.

Those who would benefit from the treatment

Due to the exhibited idiosyncratic understanding of labels, sexual assault treatment and research should focus on clearly-defined labels before being able to determine whether a survivor label actually results in better outcomes for those undergoing treatment.  Research also needs to determine whether label adoption is a sequential process given time and treatment; that is, do some individuals initially feel like victims but later consider themselves survivors, indicating that victim-status is a helpful component of the coping process? Finally, advocates and those who deliver treatments should also be mindful that labeling in general – regardless of intent to empower individuals and facilitate coping – may not be desirable.

Research on treatments utilizing self-compassion interventions for sexual assault survivors should investigate the nuances of gender effects on treatment receptivity, however, as societal views of male vs. female assault differ drastically. Self-compassion interventions aimed at females may not be as equally effective for males who experience sexual assault.