A study by Maria Loades at the University of Bath and her colleagues confirmed that around one-third of adolescents with teenage Chronic Fatigue Syndrome (CFS) also have depression and/or anxiety. 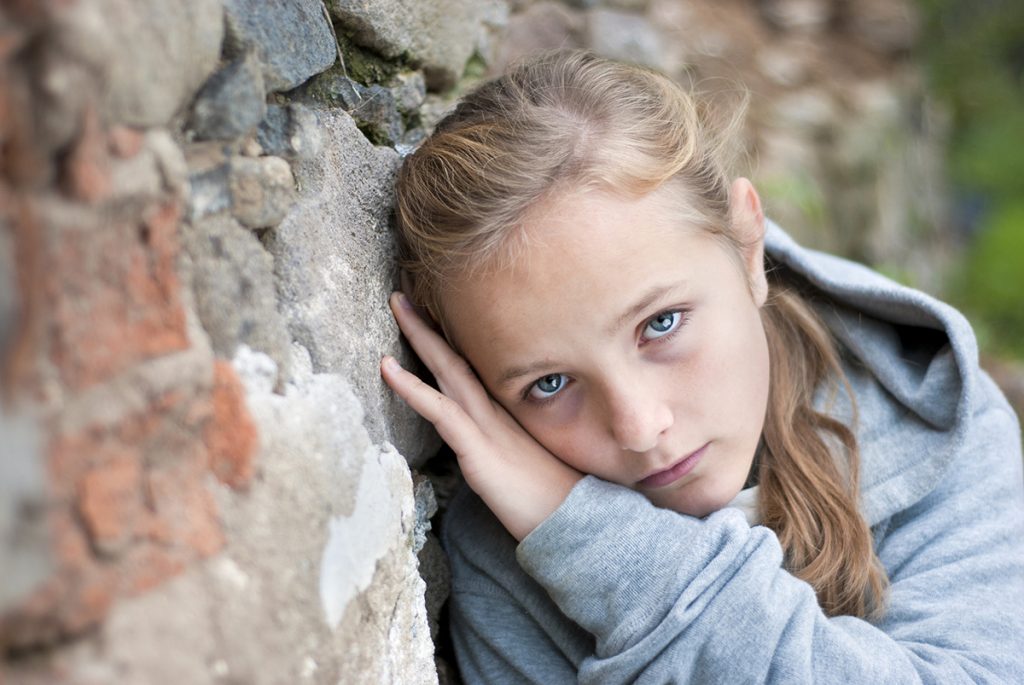 The symptoms of CFS overlap with the symptoms of depression and anxiety. For example, fatigue is a symptom of both CFS and depression, and restlessness can be a symptom of CFS and also of anxiety. Pen-and-paper questionnaires, which are often used to screen for depression and anxiety, include some of these overlapping symptoms. Previous research looking at how many teenagers with CFS also have depression and/or anxiety has tended to rely on these questionnaires, and therefore, may not have been accurate in their estimates of how prevalent these mental health conditions are in this group. This study recruited all the teenagers with CFS who were referred and consented to 2 specialist CFS units in London. It used a brief psychiatric interview to determine how many teenagers fulfilled the diagnostic criteria for depressive disorders and anxiety disorders. The study participants also filled in questionnaires, and the results of these were compared to those of the psychiatric interview to see if the questionnaires were useful in spotting those who were depressed or anxious from those who were not.

What would be the important take-home messages of this study?

What other studies can be recommended to further an understanding/application of these findings?

It will be important to understand the impact that having depression and/or anxiety has on recovery from CFS. Understanding what the risk factors are for developing depression and/or anxiety alongside CFS would help us to identify teens who may benefit from preventative or early intervention approaches. We need to conduct treatment trials to understand how best to help those teenagers who have anxiety and/or depression as well as CFS to recover as quickly as possible.