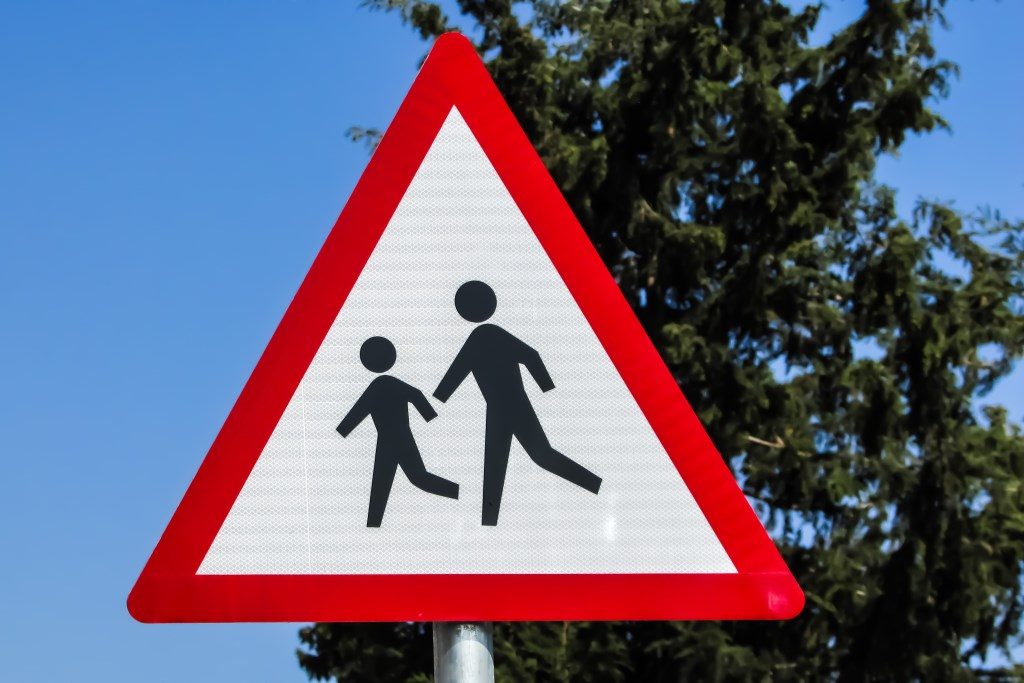 I emphasized gender and dating experience because these concepts are often central in prevention. For example, many programs focus specifically on dating violence and students’ experiences in relationships. It is also common for prevention specialists to challenge sexist attitudes and assumptions about gender roles.

Data came from an evaluation of the Shifting Boundaries antiviolence program. I used freely available data from the pre-test phase. In other words, I only looked at students who had not yet received this intervention.

I defined sexual violence very broadly, encompassing any nonconsensual sexual touching among peers. To explore gender patterns, I looked at overall victimization and perpetration as well as incidents specifically involving male and female peers. I also examined whether students with dating experience – or those who had been in a relationship that lasted one week or more – reported different experiences. Finally, I added race/ethnicity, age, and any prior antiviolence training to my analysis.

One of the takeaways from this research is that middle school students date, that they have sexual experiences and that they also experience peer sexual violence. Since dating was a major risk factor for victimization and aggression, it seems practical to incorporate sexual violence and dating violence within the same prevention programs for adolescents. It’s also important to note that this research documented multiple gendered patterns in sexual violence, including but not limited to boy’s aggression toward girls. Antiviolence specialists should work to ensure that programs are inclusive of male aggression, male victimization, female aggression, and female victimization.

Although race/ethnicity was not a major focus of this study, I found that Black students face a considerably higher risk of sexual violence than White students. This indicates that programs that presently emphasize sexism and promote gender equality might expand to address racism and promote racial equality. Visual aids, such as posters and films, should feature people of multiple races and ethnicities.

You can find out more about my research, and download some of my articles, on ResearchGate:
https://www.researchgate.net/profile/Ethan_Levine