Study Explores the Impact of Partisan Polarization on Political Discussion 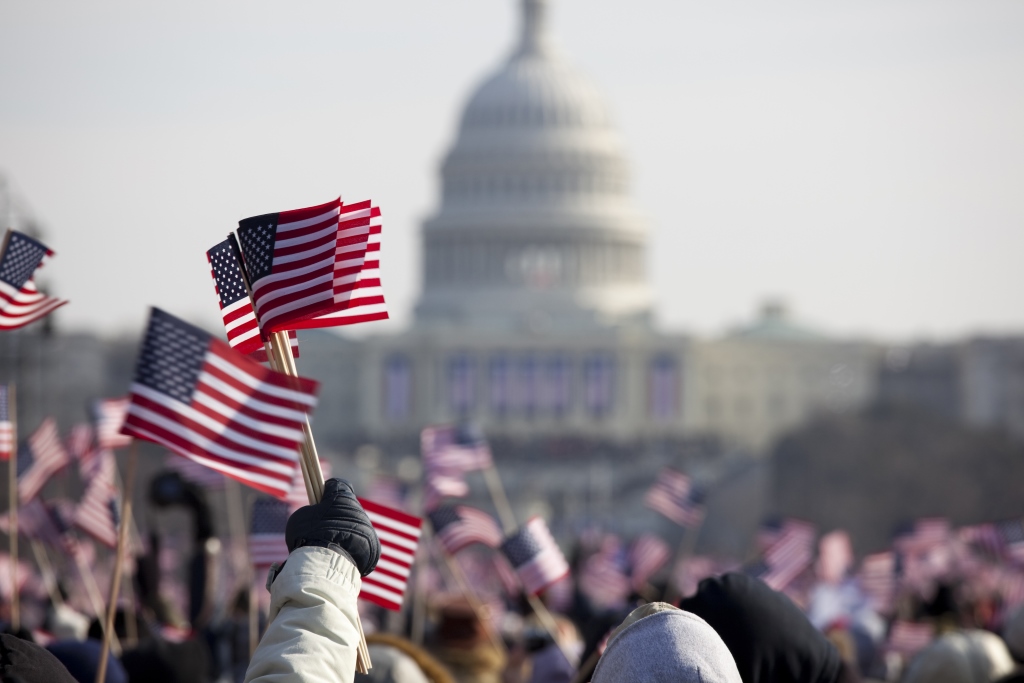 Open-minded political discussion is the lifeblood of democracy. It can facilitate compromise and consensus building on pressing issues of the day, paving the way for policy change. We also can learn a great deal from talking with others that have different worldviews and perspectives. Unfortunately, today open-minded political discussion is increasingly hard to find. If not tuning out politics completely, too often we pick news sources or filter our social media feeds to only hear views with which we agree. When we do find disagreement, in the workplace, in the community, or online, debate can often be vitriolic and unproductive. This is especially true when debate occurs across party lines, where it can often seem less like reasoned discussion and more like tribal warfare. 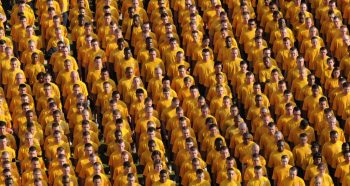 Discussion across party lines is the focus of my recent paper, “Deliberate with the Enemy: Polarization, Social Identity, and Attitudes Toward Disagreement.” Here, I examine how partisanship impacts whether we respond to political disagreement with an open mind. Through a series of survey-based experiments, I find that partisans with strong social identity attachments—meaning that being a Democrat or Republican is an important part of “who one is” as a person—exhibit consistent biases with regard to displaying open-mindedness toward policy disagreement. In contrast to partisans with weaker social identity attachments, “stronger” partisans are more likely to display open-mindedness if disagreement comes from someone in their own party, and less likely to display open-mindedness if disagreement comes from someone in the other party. These effects hold regardless of the political issue at hand, the substance of disagreement provided, or how liberal or conservative one’s views are.

Partisan affiliation is part of self-identity

For our political system, this is not great news. My paper, as well as other recent research, demonstrates that the social identities of partisans have “polarized” over the past couple of decades. Even today the public tends to be moderate across of range of issues, and there are (believe it or not) many points of policy agreement between partisans. What has changed, though, is that Democrats and Republicans are more likely than in the past to see partisan affiliation as part of their self-identity, and they thus are more prone to view the world through a partisan lens. This has come with increasing aversion to socializing across party lines, increasing anger towards member of the “other” party, and, as my work shows, a disinclination to engage in open-minded reasoning across differences in opinions. The hallmarks of modern political discourse in the United States—incivility, lack of mutual respect across party lines, dysfunction and gridlock in Washington, etc.—are thus likely to persist in the future.

The practical implications, however, are perhaps more encouraging. My results suggest that closed-minded debate across party lines is not driven by substantive differences in policy opinion, but by the “us versus them” mentality that comes with strong partisan social identities. Political conflict with work colleagues or at the Thanksgiving dinner table may seem intractable, but often there is more common ground than we realize. A key for future research is to figure out how to take this common ground, or how open-mindedness and the possibility of persuasion can break through barriers created by partisan identity.

One suggestion that comes from my study, though, is to avoid framing issues as necessarily partisan, or characterizing opinions as “typically Democrat” or “typically Republican,” in debate. Instead, try to consider points raised in a discussion on their merits, with the goal being not to “win the argument,” but to gain a greater understanding of the issue at hand. If we can do this, perhaps we can move at least closer towards consensus on the issues that seem to divide us.

Links to the primary paper

on the Web
More on: Personality, Research
Latest update: December 1, 2017