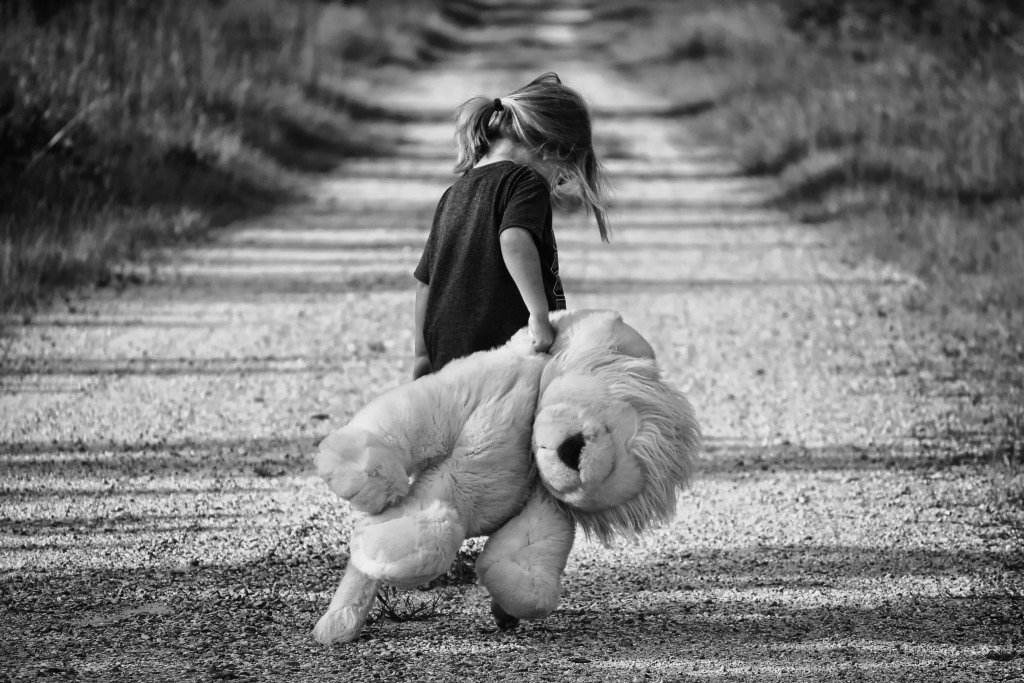 The study seeks to investigate the differences between male and female sexual offenders against children under the age of 16 on a range of clinical characteristics which would support the identification of relevant treatment needs. Of importance, is that the analysis separates the female participant group into those who have offended on their own, solo offenders, and those who have offended in the presence of one or more adults, co-offenders. This was deemed to be necessary due to the emphasis placed in previous literature regarding the differences among female sexual offenders. Thus, three groups, solo female offenders, co-offenders (female) and male offenders were compared on a range of clinical characteristics.

What would be the important take-home message of this study?

The take-home message relates to the importance of considering a gender-specific approach to working with female sexual offenders. This includes the significance of assessing the specific needs of the female as a solo or a co-offender and the inappropriateness of applying male-derived treatment approaches to female sexual offenders. Despite there being some similarities found among the three groups, there were significant differences, in particular between the male and co-offender female group. This indicates that there is likely to be differences in the characteristics that influence the offending behavior in each group, as well as what characteristics should be prioritized within treatment.

These findings are important as they offer a guide for those practitioners who are working with females who have committed a sexual offense against a victim below the age of 16. Within the study, it was identified that solo offenders often had the presence of internal factors that possibly contributed to their offending behavior, this included mental health difficulties and sexual dissatisfaction. Whereas, co-offenders were found to have much more difficulties in their wider environment, such as contact with known offenders, problems in their relationships and a lack of support which would aid their success in treatment. Thus it is possible that these deficiencies contributed to their vulnerability and therefore influenced their engagement in offending behavior. These distinct differences offer practitioners approaches or areas to target within their work with these types of offenders.

It will be important to further enhance the findings of this study by repeating the methodology on a different sample, ideally with a higher number of participants. This would offer additional support for these findings and contribute towards developing treatment guidelines for both solo and co female sexual offenders. It will also improve the assessment methods of practitioners who have direct contact with these offenders. In addition, completing studies with a similar methodology, but further separating the females into more diverse groups, as indicated by past research, would also be useful. For example, Wijkman, Bijleveld, and Hendriks (2010) suggested that co-offenders could be separated into groups depending on whether they committed a contact offense within the offending behavior or whether they witnessed/allowed the abuse to happen. Additional analysis investigating the differences between female sex offenders will contribute towards the depth of knowledge and research already conducted.