Dr. Ann-Marie Creaven is a researcher and lecturer in psychology at the University of Limerick in Ireland. Her research focuses on social relationship influences on health and well-being. Here, she writes about her recent paper published in the Journal of Social and Personal Relationships, looking at how volunteering and other types of social connectedness are associated with depression symptoms. This paper was co-authored by her colleagues Dr. Amy Healy (Mary Immaculate College, University of Limerick) and Dr. Siobhán Howard (University of Limerick). 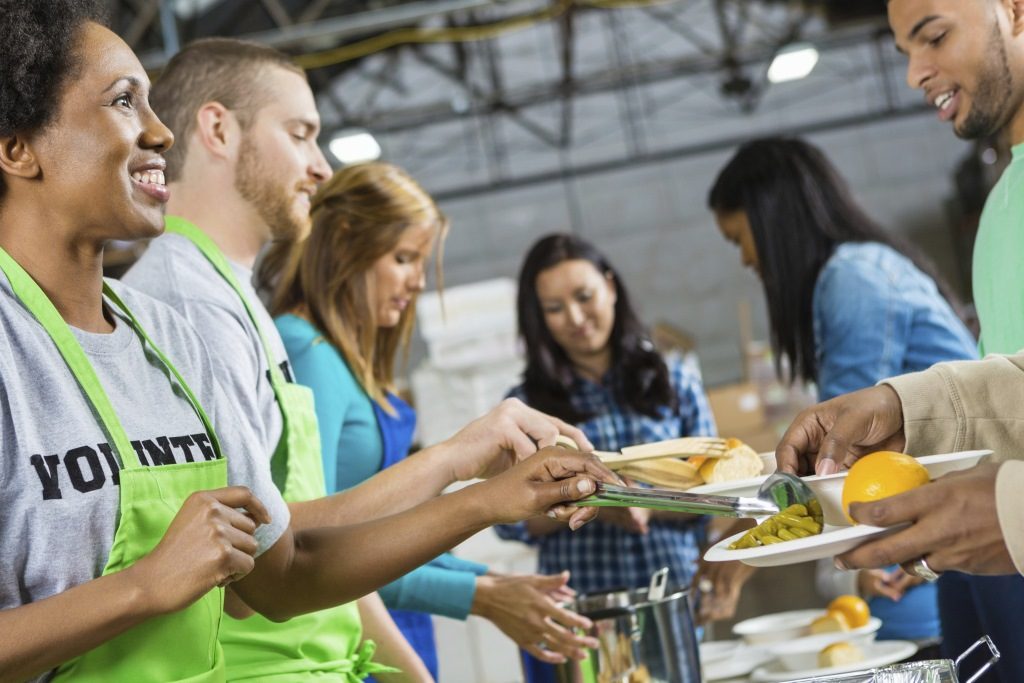 Researchers suggest that volunteering can have psychological benefits, by giving us a sense of purpose, widening our social circle, and distracting us from our own everyday stresses. These ideas have led to many research studies exploring the relationship between volunteering and health, including lower depression symptoms. However, although this volunteering-depression association has been shown in many studies, the evidence that volunteering actually causes reductions in depression symptoms is much less strong. An alternative explanation is simply that there are differences between people who volunteer and people who don’t, in other factors that are important for mental health.  Researchers are left with a conundrum – is volunteering truly beneficial for mental health? Or, is there a third factor that predicts whether someone will volunteer and whether they are vulnerable to depression? These questions are important to answer, to understand how volunteering could be used to improve mental health.

What did we do?

To do this, we used data collected for the European Social Survey in 2012. This survey is a “snapshot” study conducted in several countries across Europe. Importantly, in 2012, additional questions on social connectedness were included in the survey. We looked at the association between volunteering and depression, and the association when social connectedness was also considered. We also analyzed the data to see if the effects were different for older and younger adults. We did this because some researchers propose that volunteering is especially beneficial for older adults, compensating for the loss of social roles (e.g., job roles, parenting) that accompanies older adulthood.

What did we find?

First, as expected, we found that volunteers had lower depression symptoms than non-volunteers. Contrary to the idea that volunteering is beneficial for older adults, there were no strong age differences in this association.

Next, we considered social connectedness in our analyses. Again, as expected, these results showed that the volunteering-depression association disappeared when we also took into account how socially connected people were.

Unsurprisingly, the strongest association observed in the study was between depression and self-rated health (i.e., one’s own perception of one’s physical health status). People who rated their health as “good”, or “very good” (rather than “fair”, “poor”, or “very poor”) also had lower scores on the depression symptoms questionnaire.

What are the take-home messages?

In our study, volunteers tended to be more socially connected than non-volunteers in terms of marital status, close friendships, social activities and meet-ups, and social support. The added value of volunteering was quite small. This suggests that many of the snapshot studies reporting associations between volunteering and depression might really be pointing at an association between social connectedness and depression, rather than any special benefit of volunteering.

This doesn’t mean that volunteering is unimportant, not least because volunteering can have fantastic benefits for the wider community. Other studies indicate that volunteering might be beneficial for specific groups of people – including those who tend to view others in an especially positive light, something our study was not designed to investigate. However, at the moment, we are a long way off “prescribing” volunteering as a means to enhance mental health.

Read our paper in full

on the Web
More on: Depression, Research
Latest update: November 15, 2017