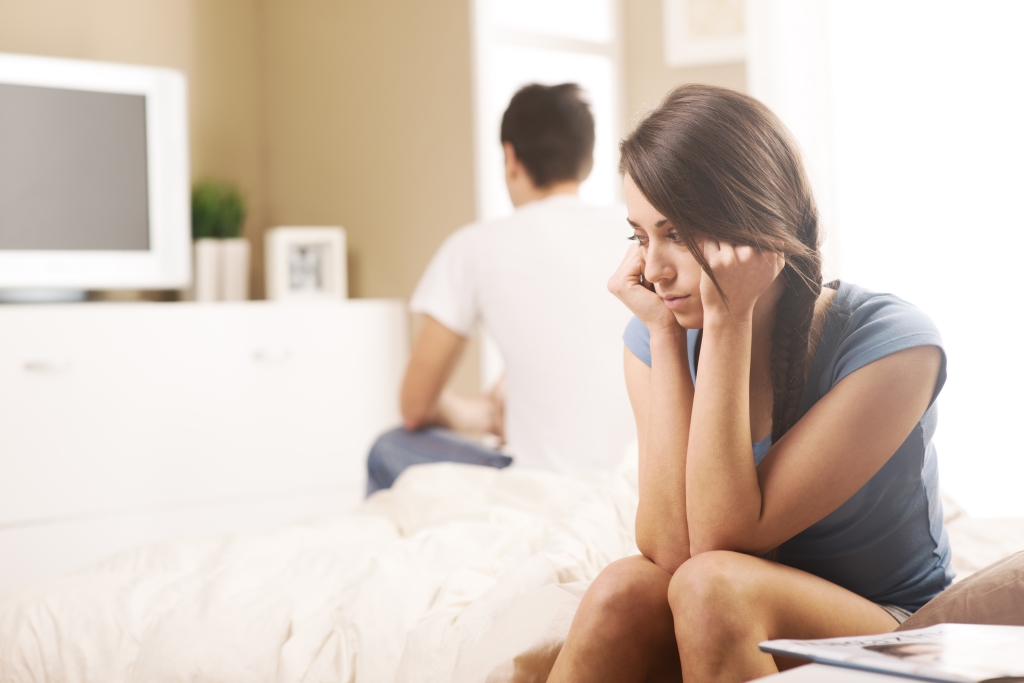 The study seeks to investigate the association between current and previous intimate partner violence (IPV) and current health status. IPV is a complex phenomenon, and all types of IPV, as well as their timing, should be considered when assessing the relation between IPV and women’s health status. We wanted to clarify the effects of various IPV categories and their timing (past or current) on women’s health, utilizing a large population-based sample.

Our analysis indicates that women experiencing any type of past or current IPV are more likely to report a greater prevalence of physical and mental symptoms related to poor health than women without an IPV history. Although a clear improvement in health status was observed among those women who reported IPV in the past compared with women who had experienced IPV within the 12 months prior to the interviews, strong, lasting effects on health were identified in all women who reported past physical, sexual, emotional, or economic abuse.

Current physical or sexual violence was associated with the greatest likelihood of reporting various symptoms, followed by current emotional or economic abuse and past physical or sexual violence. Current controlling behavior by itself significantly increased the likelihood of reporting various health outcomes, whereas previous controlling behavior appeared, from all the studied categories, to have less effect on present health.

Thus, our primary contribution is that controlling behavior appeared to be the only category of violence that, although having negative effects on women’s health while being experienced, did not leave significant lasting effects once that type of violence was over.

This finding has important implications for intervention because controlling behavior without other categories of associated violence often is the first expression of a violent relationship. If violence could be identified at this early stage, long-term effects on women’s health could be minimized.

Our results reveal that anxiety and depression are strongly correlated with physical or sexual violence. However, to detect emotional or economic violence that does not co-occur with physical or sexual violence or controlling behavior that does not co-occur with other types of violence, professionals should focus on women who manifest other symptoms of discomfort such as mood swings, crying without reason, irritability, insomnia, or permanent fatigue.