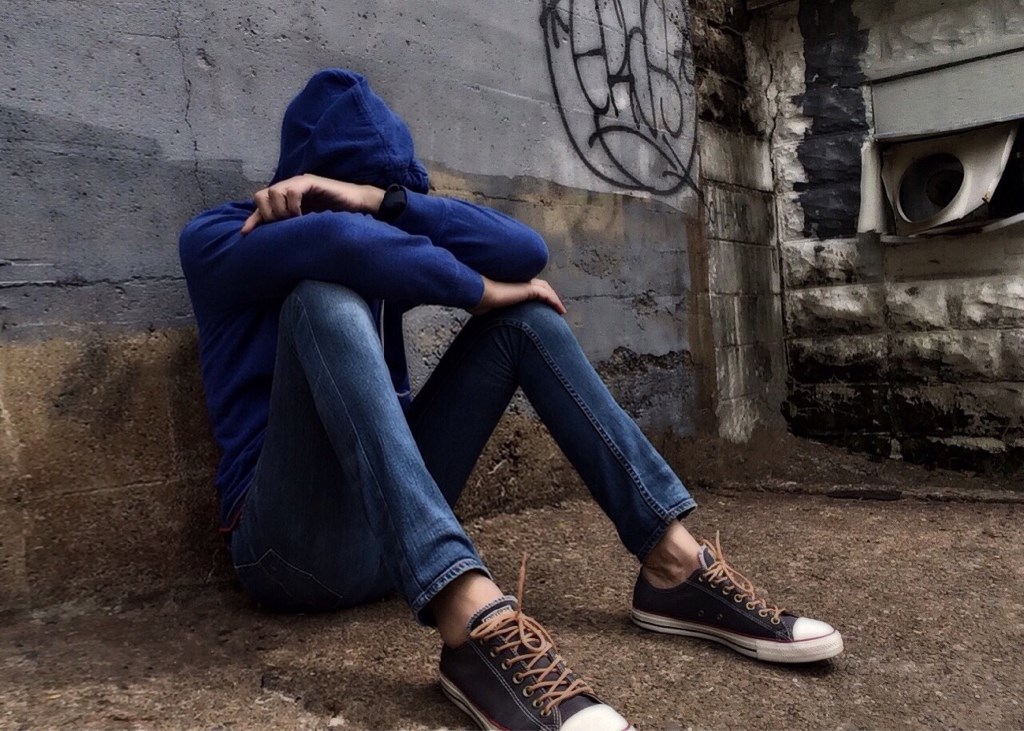 Research indicates that depression rates increase alarmingly during adolescence. Teens who develop depression are at greater risk of a range of problems including failing out of school, unemployment, later depression, alcohol dependence, and suicide attempts. Fortunately, research teams have developed several effective programs to prevent teen depression. Yet, to reach vulnerable teens with these programs, they need to be provided in accessible settings, such as schools. Showing that depression prevention programs positively impact school-related outcomes (e.g., grades, attendance) may motivate schools to provide them. Despite the well-known connection between depression and lower academic achievement, there has been very little research on whether depression prevention programs improve school performance and functioning.

To explore the effects of school-based depression prevention programs, Dr. Jami Young and team conducted a large study called the Depression Prevention Initiative (DPI). Teens with depressive symptoms (e.g., sad and down, irritable) attended either Interpersonal Psychotherapy – Adolescent Skills Training (IPT-AST) or Group Counseling (GC) at their school. IPT-AST is an evidence-based group program based on the idea that our relationships affect our mood, which then affects our relationships. It focuses on educating teens about depression, promoting their positive relationships, and improving their problematic relationships. GC programs varied, because leaders were allowed to structure their groups however they preferred. According to the initial study on DPI, teens in both programs had improvements in their depressive symptoms and overall functioning, though teens in IPT-AST showed greater improvements (https://www.ncbi.nlm.nih.gov/pubmed/27646462). This follow-up study explored whether IPT-AST and GC also improved grades, attendance rates, and/or disciplinary problems over one year.

Teens in IPT-AST and GC had similar outcomes in their grades and numbers of absences, tardies, and disciplinary problems. Although the results were similar in both programs, there was not a comparison group of teens who did not attend either program, so it is unclear whether teens would have had worse outcomes if they had not received some type of school-based mental health intervention. To look into this, we compared the changes in grades seen in our study to data reported from Chicago Public Schools. This comparison suggested that IPT-AST and GC may have prevented against the declines in grades seen during the teenage years. However, this finding is preliminary and needs to be confirmed in other studies.

Although teens in IPT-AST and GC had similar school-related outcomes, follow-up analyses indicated these prevention programs may have an important effect on students’ academic functioning. More specifically, we found that when teens’ depressive symptoms improved, their grades were relatively stable over the following year. On the other hand, teens whose depressive symptoms did not improve showed a decline in grades during that period.

When the programs were successful in their primary goal to reduce depressive symptoms, teens also benefited in their academic performance. This is yet another reason to intervene early and effectively when teens show warning signs of developing depression.

To our knowledge, this was one of the first studies to explore school-related outcomes from depression prevention programs. Researchers need to continue examining these outcomes to better understand their academic benefits and bolster the argument for embedding depression prevention programs in schools. At the same time, we should more strongly emphasize students’ mental well-being as intrinsically important and highlight schools’ distinctive capacity to provide accessible mental health care to many young people.