Research Investigates the Psychology of Populism

By Marta Marchlewska, Associate Professor of Social Psychology at the Polish Academy of Sciences 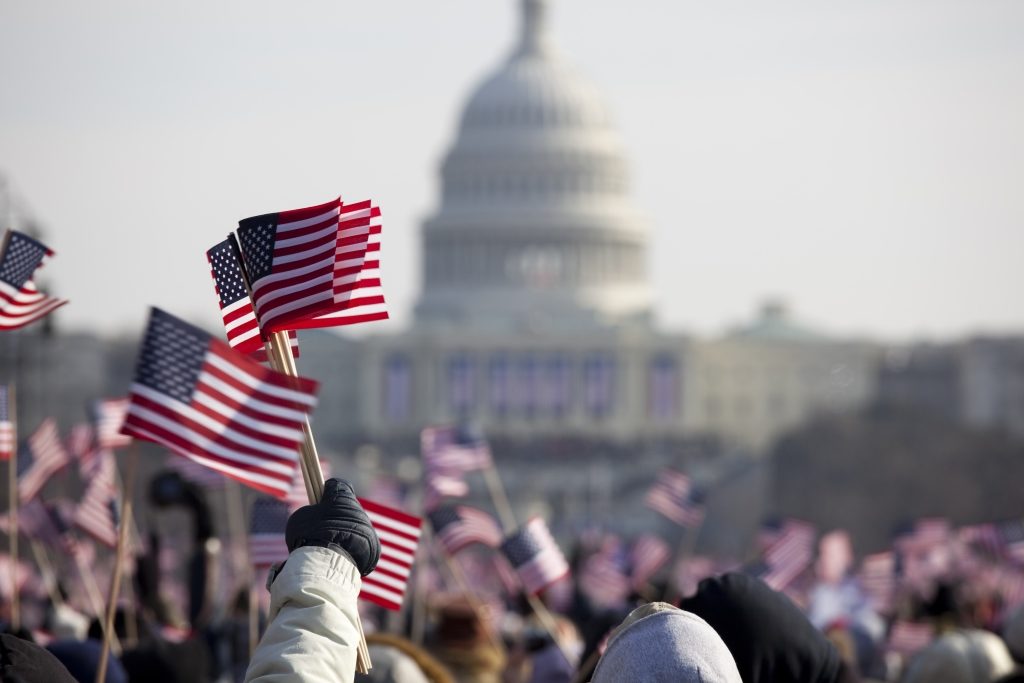 In our research project, we examined psychological underpinnings of support for populism. To examine the psychology of populism, we conducted three studies among Polish (n=1007), British (n=497) and American (n=403) participants and found that a conviction that one’s group is disadvantaged relative to others led to national collective narcissism which was, in turn, positively related to support for populism. Collective narcissism is an unrealistic belief in ingroup’s greatness contingent on external validation. It was previously linked to negative intergroup attitudes, especially towards groups perceived as threatening. Collective narcissists think that their group is great, special and should have the major say in the world. At the same time, however, they believe that their group is not sufficiently recognized by others (Golec de Zavala, Cichocka, Eidelson & Jayawickreme, 2009). In our research, we found that this kind of ingroup identification may stem from feelings of resentment about the ingroup’s disadvantaged position and result in adopting populist views such as (a) support for the national conservative Law and Justice party (Poland); (b) Support for Brexit (the UK) and (c) preference for Donald Trump (the US).

The most important take-home message from our studies is that construing a narcissistic ingroup identification can arise as a compensation for feelings of ingroup disadvantage which further evokes adopting populist views. In other words, when one feels that his/her ingroup is in a disadvantaged position, he/she begins to identify with his/her ingroup in a narcissistic manner and as a result may be especially prone to adopt populist views.

Importantly, it is rather a subjective perception than objective indices of group status that predicts both narcissistic identification and support for populist movements. In fact, populist leaders usually present situations of objective relative gratification (i.e., being relatively better off than others) under the guise of relative deprivation to manipulate the public. Such perceptions create feelings of injustice and resentment towards different outgroups, including immigrants, who might be perceived as threatening the disadvantaged group’s interests (e.g., Cramer, 2016). Overall, it seems that populistic leaders win their voters by inducing feelings of relative ingroup disadvantage and promoting a kind of national identity (i.e., collective narcissism) which further fosters outgroup hostility.

Support for populist parties or/and populist leaders has disrupted the politics of many word societies. Populists claim to speak for “the ordinary people”, fight against ‘corrupt establishment’ and defend the nation from perceived threats and evils. At the same time, they promote commitment to a group that needs recognition as the only legitimate representation of “the people.” In line with this logic, populists do not accept the rights protecting everyone. They do respect only the rights protecting “majority”. Yet, there is no doubt that everyone living in a lawful society should have their rights fully respected. Thus, it seems crucial to understanding when and why people adopt populist views which are related to prejudicial attitudes and behaviors. As collective narcissism is a positive predictor of support for populism, one way to discourage people from adopting populist views may be by reducing narcissistic forms of ingroup identification.

This research established that narcissistic identification with an ingroup may be a response to perceived ingroup disadvantage. In our previous research (Cichocka, Golec de Zavala, Marchlewska, Bilewicz, Jaworska, Olechowski, in press) collective narcissism served as a form of compensation of individual needs (i.e., need for personal control). Future research would do well to investigate other factors that may contribute to decreasing of this form of ingroup identification. Our research showed that collective narcissism may also increase in response to a long-lasting perceived ingroup disadvantage. Would it be possible to lower narcissistic ingroup identification via inducing feelings of long-lasting ingroup advantage or boosting feelings of collective/ingroup control?  Or would it rather evoke the opposite effects, (e.g., striving to maintain the status quo and outgroup hostility)? These questions await further empirical investigation.

Link to the primary article

on the Web
More on: Personality, Research
Latest update: January 26, 2018