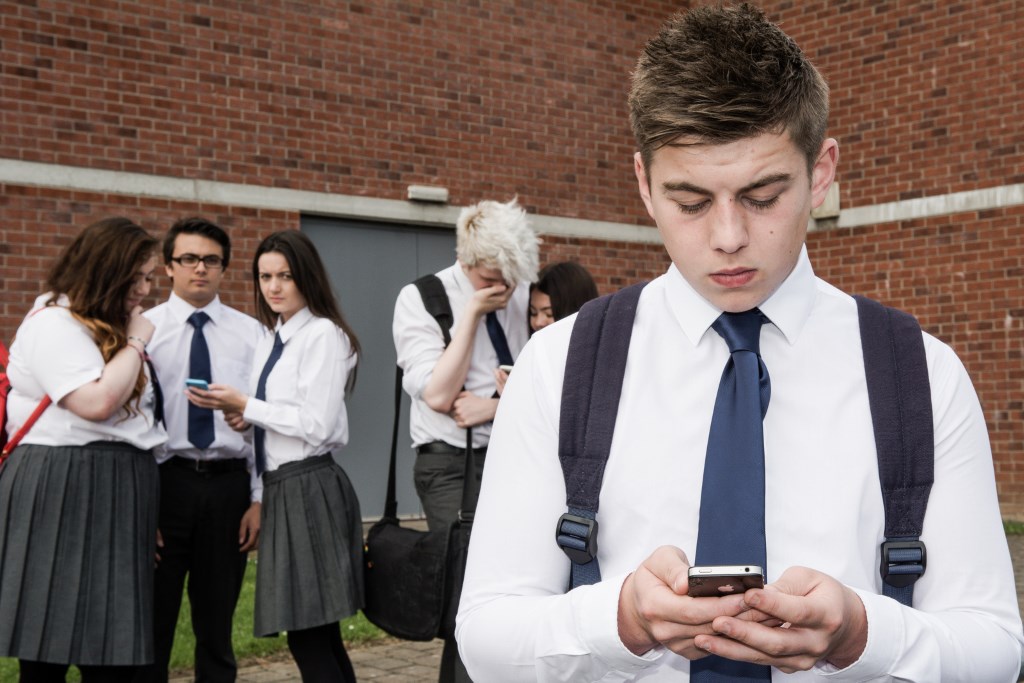 This research examined the roles that 16- to 19-year-olds fulfilled in five types of cyberbullying. Previously, research has suggested that during an episode of face-to-face bullying individuals are either a bully, victim, bully/victim, or not involved. Bullies are those who engage in bullying behavior directed towards the victim. Individuals who are bully/victims are likely to engage in bullying behavior while at the same time being the recipient of such behavior. We wanted to explore whether individuals fulfilled similar roles in five different types of cyberbullying across a range of media.

We also found that the most frequent forms of cyberbullying behaviors were insults and nasty communications. Also, irrespective of the group which the young people belonged to, the participants reported experiencing higher levels of cyberbullying than they engaged in.

These findings are important because, although we identified a typical victim group, there was no evidence of a group exclusively of bullies. Moreover, the findings also suggest that young people may engage in cyberbullying behaviors as a way to “get their own back”. Together, these findings could help to inform anti-cyberbullying interventions and serve to highlight the importance of developing appropriate behaviors when using digital technology to help young people entering a cycle of retaliation and counter-retaliation when they experience cyberbullying behaviors.