By The Open Forest Team 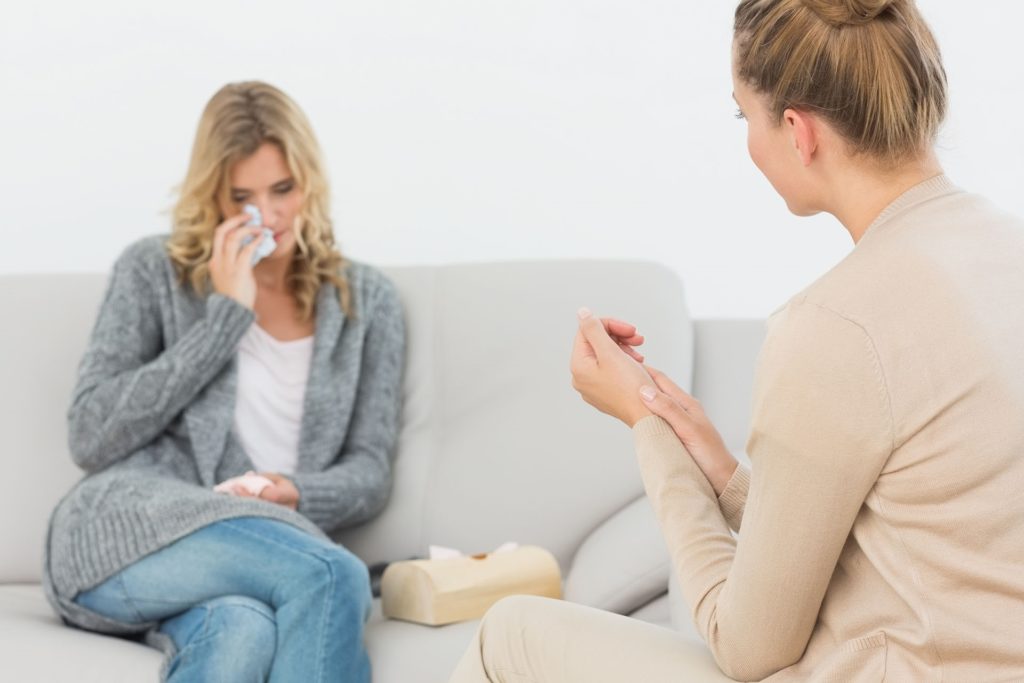 In this 2000 study, “Prevention of Relapse/Recurrence in Major Depression by Mindfulness-Based Cognitive Therapy” Teasdale et al. examined the effect of mindfulness practices in a group setting, and whether they could be effective at aiding in preventing relapses into depression for recurrently depressed people. Over the course of 60 weeks, Teasdale et al. studied the effects of mindfulness on people who had been diagnosed with Major Depressive Disorder (MDD), which is quite common and includes having periods of depression that last for an extended time and recur throughout the lifespan. Management of this problem has traditionally been treated with pharmaceutical approaches, so the ability of mindfulness practices to have a similar effect means that it provides not only a natural approach but also a more cost-effective way to manage ongoing depressive symptoms and possibly prevent them.

Relapse is a Learned Behavior

Mindfulness Based Cognitive Therapy, as outlined in this research, is an approach that fuses traditional cognitive therapy with mindfulness strategies as created in the Mindfulness Based Stress Reduction program by Jon Kabat-Zinn, an 8-week program that educates participates about meditation and other mindfulness strategies. The group setting of this approach was created with the intention of being able to further increase the cost-effectiveness of the strategy and provide increased support. The core of this study demonstrates that those with a history of recurring and intense bouts of depression are more apt to fall back into negative thought patterns more rapidly because it becomes a learned behavior, as a response to a trigger, which may be mild unhappiness or despair. This research provides hope for individuals who may suffer in this way because it means that by making some simple shifts in their life, they may avoid having to pay the high cost of pharmaceutical treatment for a large part of their lives. The benefit discovered through this study was that for patients with three or more occurrences of major depressive disorder, the relapse/recurrence rate was cut in half. Essentially, meditation is a means to prevent future experiences of extended depression for those who have already battled it.