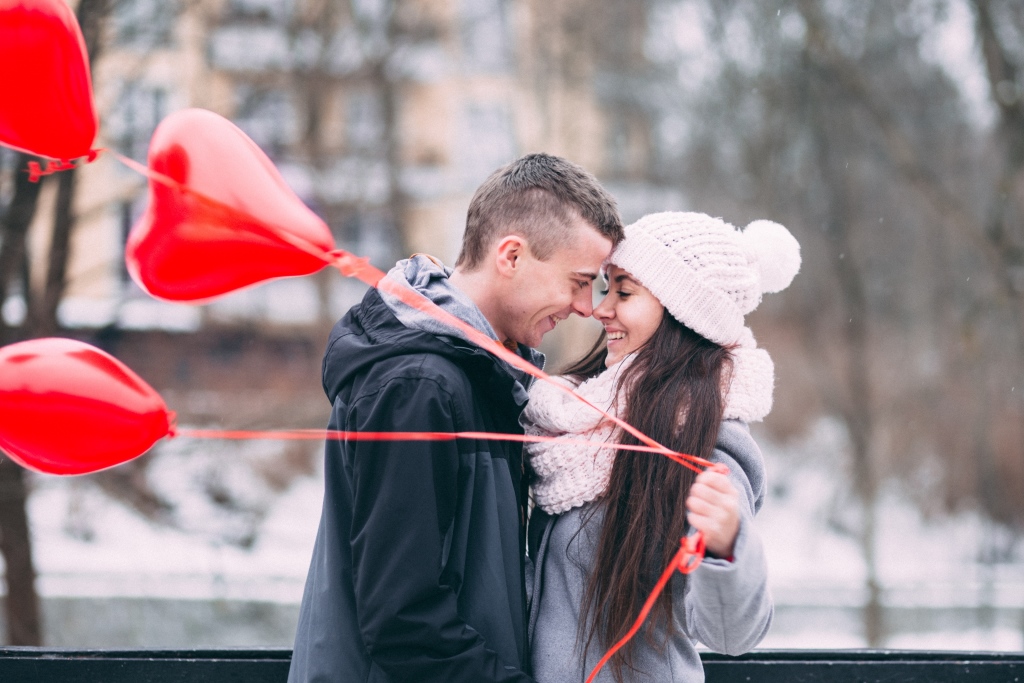 Positive Psychology vs. The Disease Model

Traditional psychotherapy approaches have focused on using the disease model of change, that is, identifying and emphasizing disorders and deficiencies to work on. In contrast, the positive psychology formula is about embracing people’s strengths instead of focusing on their weaknesses. As one of the newest branches of psychology to emerge, positive psychologists have identified three central concerns: positive experiences, positive individual traits, and positive institutions. Understanding positive emotions entail the study of contentment with the past, happiness in the present, and hope for the future. As such, it can benefit people at different stages of the mental health spectrum, but if you are really struggling it’s important to get professional help. If you wish to learn to practice positive psychology yourself, various techniques and tools are readily available online.

Positive Psychology is About Choices

Being able to choose the food we eat, buy the clothes we like, and pursue a professional career of our interest are perceived by many as a core ingredient of autonomy, which has been linked to greater psychological well-being across cultures. According to self-determination theory, a core framework of positive psychology, the outcome of a choice is highly dependent on the motivation for making those choices, such as avoiding punishment, self-growth, or gaining material benefits.

Also, people differ greatly in many respects depending on their individual strengths. These interpersonal differences help determine the best choices in each context, which again reveal associations between using strengths and subjective well-being. As such, the principles of positive psychology hold that character strengths have an important impact on the outcomes of a choice and Positive Emotion, Engagement, Relationships, Meaning, and Achievement (PERMA) are the five elements that play a part in steering any decision.

However, positive psychology doesn’t mean that only good should (or would) exist in life. As William James, a 19th-century American philosopher and psychologist observed: “There is also a particular kind of psychological response to the external world which perceives the world accurately but may start to function negatively due to the lack of positive biases.” Perceiving accurately the negative facets of human life such as the pain, the loss, the evil, and the suffering are as important as its balance with positive pursuits such as vitality, self-actualization, and personal success.

Changing Your Thoughts Changes Your Life

Put in a different way, to cultivate life satisfaction it’s not sufficient to study positive topics. A life journey that brings experience needed to have meaning encompasses the good and the bad, the satisfaction and the disappointments, the joy and the heartache. Too often, when a person is confronted with a challenging situation, they think and act in a manner that’s been conditioned over time. When these automatic thoughts or beliefs are triggered, the associated emotion, action, and physical sensation are instinctive and difficult to regulate. It is a premise of positive psychology, and cognitive science overall, to identify and change these negative thoughts through techniques of redirection and reframing.