Patients in the UK who have survived critical illnesses requiring care in an intensive care unit (ICU) frequently report symptoms of anxiety, PTSD and/or depression, according to a study published in open access journal Critical Care. Those reporting symptoms of depression after critical illness appear to be at a greater risk of death. 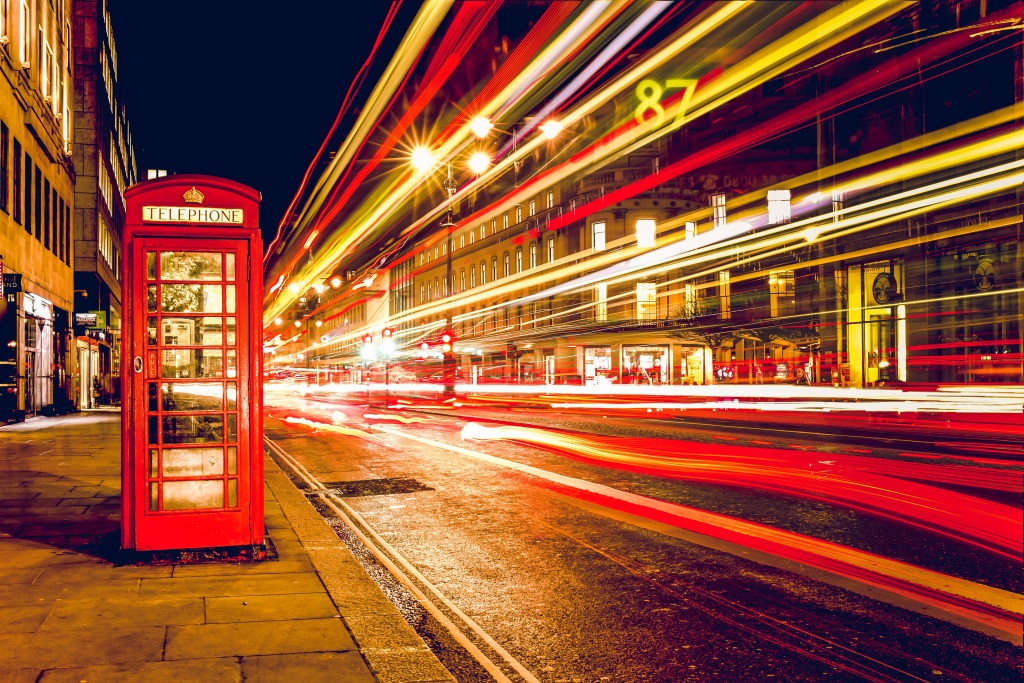 To investigate possible links between treatment in an ICU and symptoms of psychological disorders, the authors asked a total of 4,943 patients who received treatment in one of 26 ICUs in the UK between 2006 and 2013, to complete a questionnaire on their symptoms of anxiety, depression and PTSD three months after discharge from ICU and again 12 months after discharge.

The authors found that patients who reported symptoms of depression were 47% more likely to die from any cause (all-cause mortality) during the first two years after discharge from the ICU than those who did not report these symptoms.

Dr. Peter Watkinson said: “Our findings suggest that depression following care of a critical illness in the ICU may be a marker of declining health and clinicians should consider this when following up with former ICU patients.”

The authors caution that the generalizability of the results outside of the UK may be limited as the data was only collected from UK based patients. Furthermore, the observational nature of the study and its reliance on self-reported data mean that it does not allow for conclusions about cause and effect between ICU care and symptoms of psychological disorders.

Materials provided by BioMed Central. Note: Content may be edited for style and length.