By Dr. Maria Panagiotidi, Lecturer in Psychology & member of the Staffordshire Centre for Psychological Research 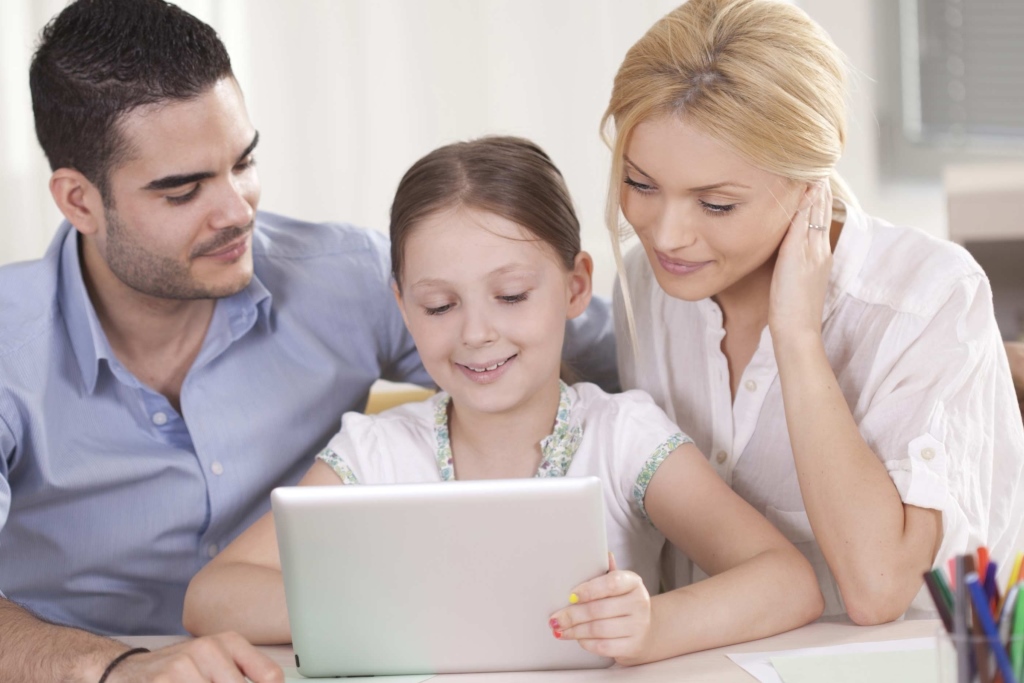 In a recent paper published in the “Journal of Attention Disorders”, we found that there is a positive relationship between Attention deficit hyperactivity disorder (ADHD) and autism spectrum disorder (ASD) traits. Specifically, adults who reported more inattention and hyperactivity symptoms also reported more behaviors related to autism spectrum conditions (e.g., difficulties in communication).

ADHD is the most common neurodevelopmental disorder and in roughly half of the children diagnosed with ADHD, symptoms persist into adulthood. It is characterized by attentional difficulties, hyperactive/impulsive behavior, or both. ASD is a developmental disorder that severely affects development in three main areas: language ability, social interaction, and stereotyped or repetitive behaviors. Clinical and genetic studies suggest that these conditions often co-occur and share genetic susceptibility. ADHD and ASD can both be viewed as the extreme end of traits found in the general population.

Higher Inattention is Linked to Poorer Communication and Social Skills

In collaboration with Dr. Tom Stafford and Professor Paul Overton from the University of Sheffield we examined the co-occurrence of ADHD and ASD traits in an adult healthy population. In total, 334 participants were recruited and were asked to complete a number of online questionnaires measuring current and retrospective (from their childhood) ADHD and ASD symptoms and behaviors. A positive relationship was found between ADHD and autistic traits. In particular, higher inattention and overall ADHD scores were associated with self-reported deficits in communication and social skills. Both childhood and current ADHD traits were associated with autistic symptoms. The only autistic symptoms not associated with ADHD scores were related to attention to detail. This finding suggests that such a tendency to focus on detail might be specific to autism.

Overall, our results are similar to findings from previous studies on clinical populations, in which a significant overlap exists between the two conditions. This further supports the dimensionality of ADHD and AS and suggests that these disorders might share substantial aetiology.

Link to the Full Publication