Taryn S. Goldberg, a doctoral student in the School Psychology program at the University of California, Riverside, and Cixin Wang from the University of Maryland, College Park, talk about the article they recently published with colleagues in the Journal of Youth and Adolescence titled “Longitudinal Relationships between Bullying and Moral Disengagement among Adolescents.” 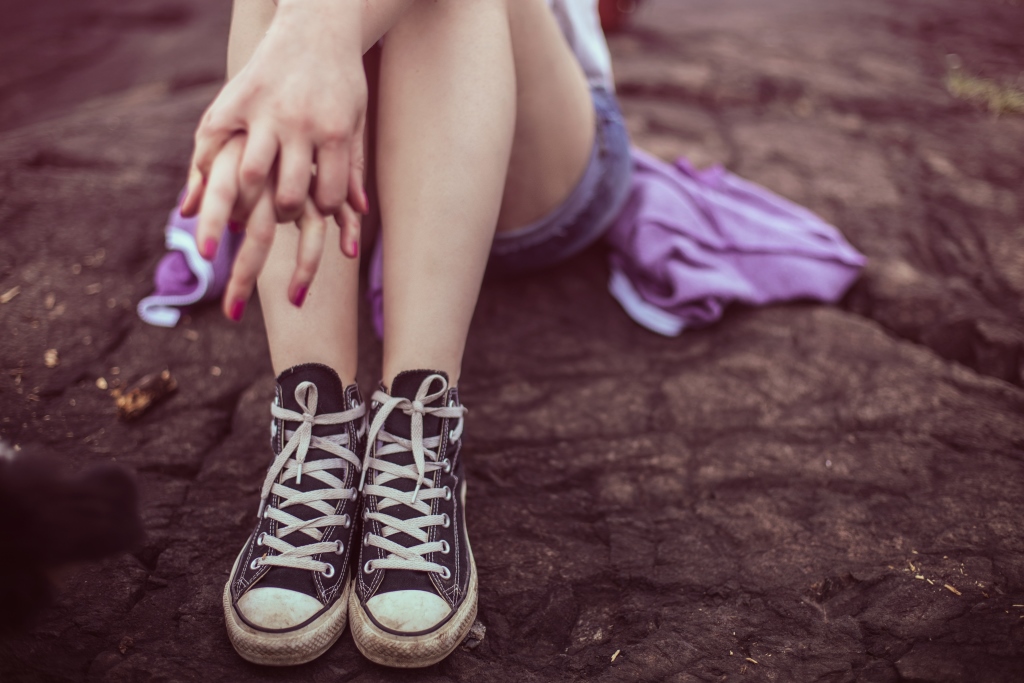 Our study demonstrates the strong relationship between moral disengagement and bullying using a developmental perspective. Thus, moral disengagement is an important social-cognitive variable to consider when designing interventions to target bullying at schools. In implementing bullying prevention and intervention strategies, it is important for teachers and parents to focus on males as well as older students who show higher levels of moral disengagement. Anti-bullying interventions also need to be developmentally appropriate for different age groups. For example, for middle school students who care deeply about peer acceptance and loyalty to friends, talking about peer influences on bullying will be a good moral dilemma to discuss.

In order to increase the generalization of our findings, future studies should include more minority students and recruit from urban and rural schools. Because student self-report data was used to assess bully perpetration in the current study, peer and teacher nominations are also recommended to ensure perpetrators are not being underreported due to social desirability. More longitudinal work over a longer period of time and with a larger sample size are also warranted to assess the mediation effects with greater precision.