My Story: How Mindfulness Helped Me Recover from Sexual Assault 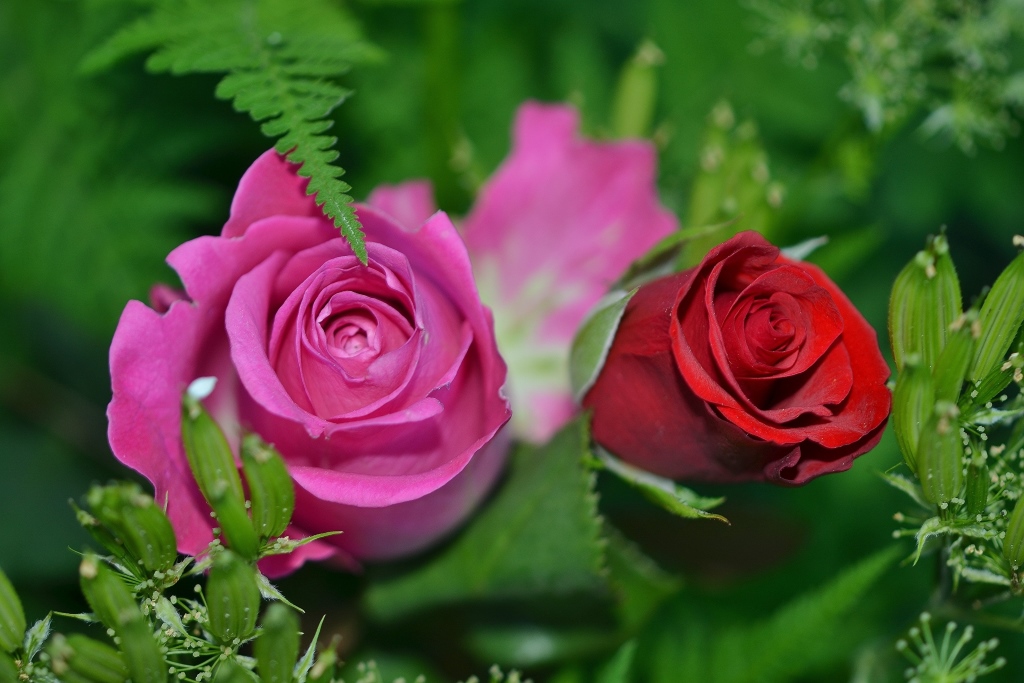 Five years ago, I was sexually assaulted while traveling in Europe.

At the time, the term “mindfulness” was hardly in my vocabulary. My eyes were fixed on other things, particularly an ambitious career, the relief of being single for the first time in a while, and my writing.

In fact, it would be another few years before mindfulness impacted my life in any lasting, meaningful way.

Following my assault, I moved through an inarticulate landscape of pain, apathy, and isolation. I hardly felt aware or remotely mindful about my situation. I buried my memories of the event itself, hiding the story from friends, family members, and partners.

I had reported the assault to the authorities, but eventually the communications about my case ceased. I therefore viewed myself as neither victim nor survivor.

Although I didn’t know it at the time, I was experiencing symptoms of severe depression, Post-Traumatic Stress Disorder (PTSD), and anxiety. I often woke from paralyzing nightmares. 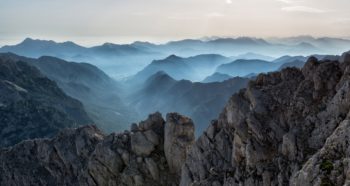 I moved from relationship to relationship in a haze. Some of these partners were abusive. Eventually, I abandoned a promising career, left an abusive relationship, and drove into the Rocky Mountains.

There, amidst the pines and the wide-eyed deer, I came to the realization that I had been a victim, I was a survivor, and I needed help.

The Beginning of Awareness

When I finally spoke to a therapist for the first time, it was not about rape. In fact, we would not touch on the subject for many months. In our first session, however, she suggested I start what she called “process art.”

Process art is a form of art that emphasizes the creative experience itself rather than a “complete” or perfect end result. Much like mindful journaling exercises, it encourages pure and nonobjective engagement with the subconscious.

Desperate for any means of help, I dutifully found a roll of brown butcher paper, tacked up several sheets on my bedroom wall, and piled old tubes of acrylic paints, paintbrushes, and magazines in front of my amateur canvas.

I closed my eyes and tried to resist any impulse to create a beautiful painting or plan any sort of result. I tried to access deep intuition.

I reached for a tube of red paint. I found myself squeezing it on the canvas and then smearing the red globs around. I squirted dollops into my palms and plastered my handprints everywhere.

I started writing with the paint, words of anguish—often the word rape. Once I’d covered the entire wall, I sat back and looked at my work. It was the image of my past, full of emotion and desperation and anger. It was my story.

At this point, I was still not thinking in terms of “mindfulness.” But I was becoming more aware of my emotional body, my various triggers, and my physical memory of trauma with the help of my therapist and other alternative medicine practitioners. 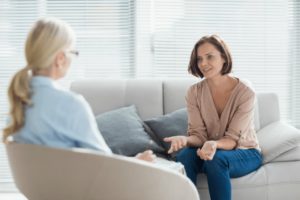 My therapist and I never analyzed the process art I completed. We did, however, identify one takeaway from the experience: there was great value in simply expressing and observing what was within.

This was important, as a frequently-discussed topic in our sessions concerned the turbulent, vague, nebulous emotions I was feeling. I was used to spontaneously bursting into tears, waking shrieking from an inexplicable nightmare, and succumbing to fits of pure rage.

I was discovering that there was no need to identify the reason behind these feelings—at least not yet. Mindfulness, I was slowly beginning to learn, was not about avoiding or deeply analyzing feelings. It simply meant honoring my present state through careful observation.

I began practicing this observation through meditation, which was difficult for many months and years. I attended sitting group meditations at my local Dharma center, although these sessions lacked deep guidance. My therapist often encouraged cursory body scans during our times together. I even downloaded an iPhone app in an attempt to cultivate a steady meditation practice.

In most of my private meditations, images from my trauma frequently floated through my brain. Instead of fighting these images, I tried to give them permission to be there. When I was able to do this, the thoughts often lost their tenor and eventually disappeared.

Many times, however, I did not succeed in detaching from these images. The pain and the density of the emotions were simply too great.

But a few times, I was able to slip into that space of pure awareness. It gave me my first taste of real relief. It gave me a flicker of what Rumi talks about when he says to meet him “at the field beyond ideas of rightdoing and wrongdoing.”

In this space of gentle, loving awareness, I gave myself permission to grieve and allow certain emotions to speak. This was by no means easy. I felt the need, again and again, to simply “get on with it.” Stowing my emotions away was a social skill I had developed to keep the peace within my family and other relationships.

But being silent in this way was simply enabling those emotions to fester and stagnate. It also dishonored my story and life experience. It ignored my sacred wound. Mindfulness taught me the value of patience and compassion in my own grieving journey.

So, I began to let myself cry until I could cry no more. I submitted to the rage. I let myself fear. Only, this time, I also let myself be aware of what I was experiencing.

Over time, I simply felt more emotional. I was less stoical and often less social. Yet I was more engaged with what was happening. This was the start of my true commitment to mindful healing and mindful living.

Rape survivors harbour more than just emotional trauma. This pain can manifest itself in physical ways, which I had not realized until I began cultivating mindfulness of my emotions. I had heard of other survivors seeking out EMDR and other healing modalities in an attempt to release physical pain from trauma.

I was convinced, however, that mindfulness was my solution, even to physical manifestations of trauma. When I brought this up with my therapist, we crafted a specific chakra meditation and body scan technique I could perform on my own to target the areas of my body harbouring pain.

I was used to brief body scans at this point. I used them periodically to experience grounding, particularly when caught off-guard by an emotion. Now, I used them as a tool for cultivating awareness of the emotions hiding in my muscles and bones. 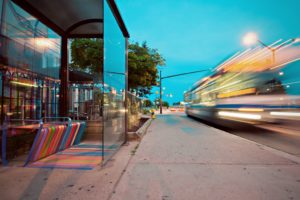 My initial body scans did not feel particularly enlightening, but then I realized that I was using them to find answers. Once I detached from my expectations in this way, my intensive body scans soon made it clear that my hip pain, slouching posture, and stomach pains were all symptoms of what had come before. Over time, I could nearly feel my emotions manifesting in these physical ways in real-time.

Following a standard body scan, therefore, I used my therapist’s chakra meditation and deep breathing to balance and align these areas of emotional pain. As a result, my posture changed and I no longer experienced persistent hip pain. I walked differently and carried myself in a new way.

Strangely enough, at this time, I received communication from the authorities who had received my case. It was back on the table, the rapist had been arrested (for my assault and the assault of several other women), and the case would stand trial the following year.

I received this news in a powerful way. New emotions surfaced, but I let them come. I felt as if all of the self-validating I had been doing was registering on a global scale. In honouring my story, the world was honouring my voice.

Stepping into a New Practice and Community

My rapist is still in prison awaiting further trial. I, however, am still on my mindfulness journey.

My daily mindfulness practices are the small, valuable gifts I give to myself. They are time spent deeply within. They remind me of a higher purpose and of my own meaningful place on this earth. They respect and honour my experiences and my emotions.

Most importantly, they encourage me to take care of myself, whatever this requires. If self-care means spending an afternoon to sit with an emotion, I let myself. Mindfulness is the prologue to intentional being.

My practices have also opened my eyes to a new community of other healing women and survivors. I have connected with a powerful army of mindful individuals with similar histories through yoga, mindful searching, and healing.

I also find that mindfulness has helped me become more present to others in my life. I am only now, therefore, realizing my ability (and deep desire) to be a witness of other survivors’ stories and a support.

My story is far from being over. As a survivor, however, I know that mindfulness is the ultimate means of experiencing safe passage to the end of this narrative. It has taught me to observe, to witness, and to actively listen.

Most importantly, it has taught me to be gentle and to love. For that reason alone, I am grateful.