Living alone is positively associated with common mental disorders, regardless of age and sex, according to a study published May 1, 2019, in the open-access journal PLOS ONE by Louis Jacob from University of Versailles Saint-Quentin-en-Yvelines, France, and colleagues. 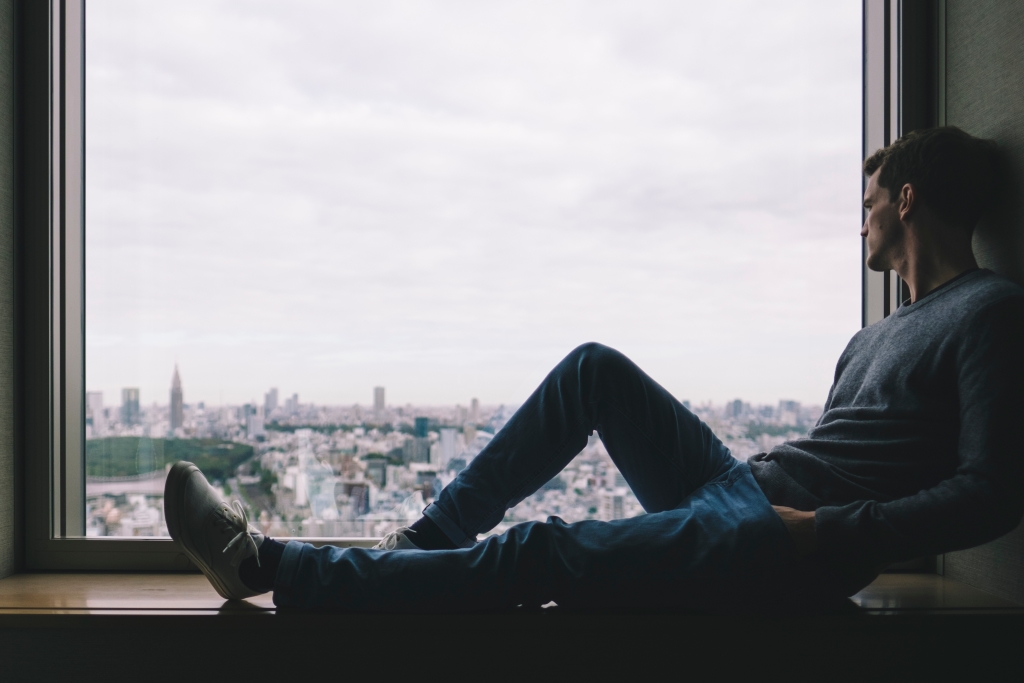 The proportion of people living alone has increased in recent years due to population aging, decreasing marriage rates and lowering fertility. Previous studies have investigated the link between living alone and mental disorders but have generally been conducted in elderly populations and are not generalizable to younger adults.

In the new study, researchers used data on 20,500 individuals aged 16-64 living in England who participated in the 1993, 2000, or 2007 National Psychiatric Morbidity Surveys. Whether a person had a common mental disorder (CMD) was assessed using the Clinical Interview Schedule-Revised (CIS-R), a questionnaire focusing on neurotic symptoms during the previous week. In addition to the number of people living in a household, data was available on factors including weight and height, alcohol dependence, drug use, social support, and loneliness.

Materials provided by PLOS. Note: Content may be edited for style and length.

on the Web
More on: Adult Mental Health Care, Depression
Latest update: May 17, 2019