Insufficient Sleep Increases the Likeliness of Catching a Cold 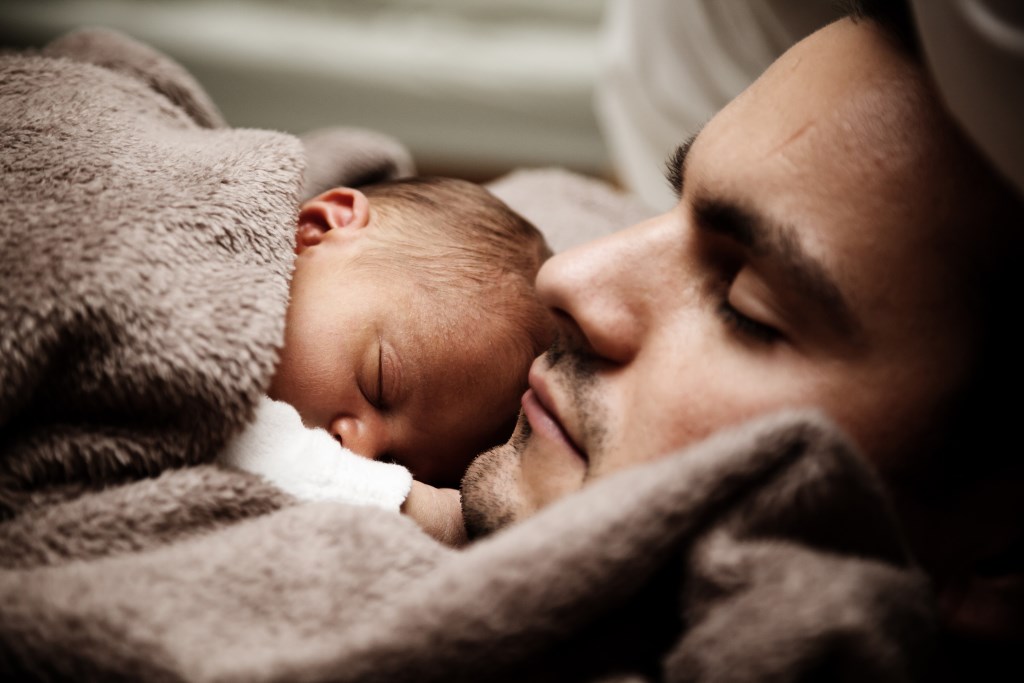 There is some evidence to support the idea that a lack of, or insufficient sleep increases the likeliness of catching a cold. In a study conducted by researchers from the U.S., the sleep of 164 participants was assessed over a week. Those in the study were then given some nasal drops containing rhinovirus and monitored for five days to see if they developed signs of a cold.

* With mention of Tebogo Dlamini and Very Interesting magazine