By Nienke Schutte, post-doctoral researcher at the VU University Medical Center in Amsterdam 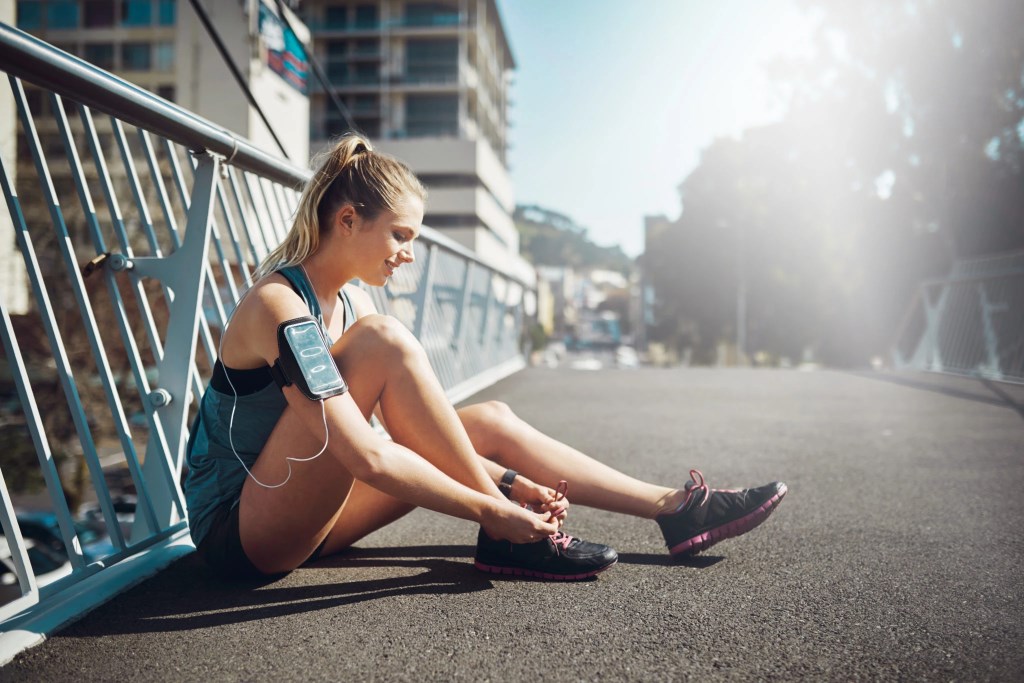 Does everyone enjoy exercise?

No, not everyone enjoys exercise so much. Although there is a persistent general belief that exercise is pleasurable for everyone, there are large differences in how people feel during and after exercise. Positive feelings in response to exercise will make a person more likely to repeat this activity, whereas less pleasurable feelings will lead to drop-out of an exercise program. Because an active lifestyle is regarded as a healthy lifestyle, it is important to understand where these differences in subjective experiences stem from.

Where do these differences come from?

To find out how much of these differences were due to genetics, we set up an exercise study in twins. Healthy adolescent twin pairs (16-18y) and their siblings were invited to participate and completed a 20-minute moderate intensity workout on an exercise bike and a 20-minute treadmill run. While exercising and after cessation of the exercise bout, participants periodically rated how they were feeling on a scale from very bad to very good and how much they were feeling energetic, calm, tired or tense. When these responses were more similar between identical twins than non-identical twins, there was evidence that these were heritable. We showed that how you feel when exposed to exercise is a heritable trait: Up to 37% of the differences in subjective experience is due to genetics.

Why is this important?

Heritability sounds like a sentence for a life, but it’s not! This study shows that a one-size-fits-all approach to getting people exercise might not work so well: people who are genetically wired to not enjoy exercise might benefit from more personalized exercise programs in which the negative feelings get reduced as much as possible. Different genotypes may require entirely different exercise programs by setting realistic person-specific goals.

Estimating the heritability is the first step in genetic studies. Finding the actual genes and what they do is the next.

on the Web
More on: Anxiety, Research
Latest update: September 13, 2017