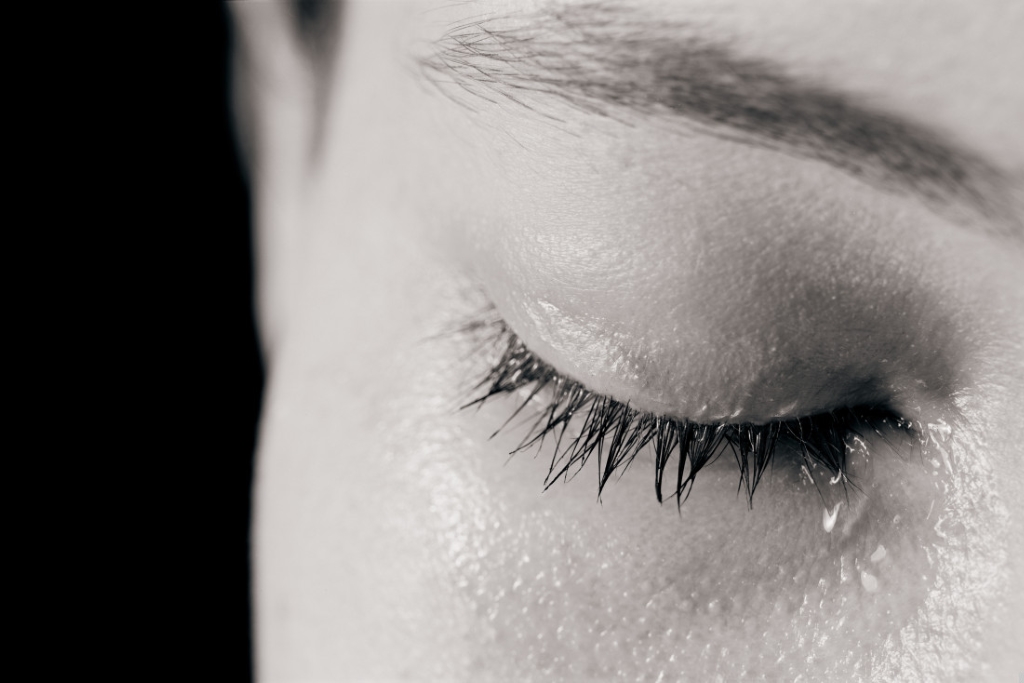 Sexual violence is, of course, a very destructive factor in society and better insight is urgently needed. From psychological, sociological and forensic perspectives, there has been extensive research into the causes and treatment of sexual violence. There has also been research on the brains of violent offenders trying to identify distinct abnormalities. Unfortunately, there has been an inadequate amount of research, cutting across discipline boundaries. Thus researchers from a psychological perspective are often unaware of the latest developments in brain research. This is where we enter the picture.

Two of us are forensic/clinical psychologists, working in the Netherlands on rehabilitation of sex offenders and doing basic research on this theme (Wineke Smid and Jan Willem van den Berg). The third is an experimental psychologist, working on the theory of motivation, in England (Frederick Toates). Through LinkedIn, we discovered each other and thereby a mutual interest in understanding the motivation behind sexual offending. We brought complementary skills to bear on the subject.

Our work starts with the premise that an understanding of what we might call ‘aberrant behavior’, i.e. disorders and suffering, as well as criminal behavior, can be better understood by considering aberration in the context of normal behavior. How does the brain control normal behavior?

In this regard, we brought together two extensive bodies of theory in psychology and neuroscience: incentive motivation theory and the hierarchical control of behavior.

Incentive motivation places an emphasis upon external triggers to motivation, such things as food, sex, and drugs. Furthermore, the theory suggests that (i) stimuli associated with such triggers acquire a capacity to trigger motivation and (ii) events in the world of fantasy also take on a motivational capacity.

Regarding (i) probably the most famous example of this is Pavlov’s dog, i.e. classical conditioning. It is well-known that a stimulus that comes just before food is able to acquire the capacity to trigger salivation. Subsequent research has developed that of Pavlov, showing formally and under controlled conditions what is probably known by every owner of a cat or dog: cues that reliably predict food presentation trigger not just salivation but a general increase in arousal and behavior directed towards the food cup.

According to incentive motivation theory, sexual desire and domination/anger can merge in their effects in order to make the goal of sexual violence attractive.

Regarding fantasy, the examination of the activity of the brain when someone has a powerful fantasy shows features in common with when the experience occurs in reality. For example, the same parts of the brain are activated under both conditions. This suggests the possibility that repeated fantasies about particular acts of sexual violence, which very commonly precede actual sexual violence, might reinforce the tendency to act out the fantasy.

We make use of the extensive literature showing that brain and behavior are organized along hierarchical lines, with newly-evolved brain regions co-existing with older brain regions. This can create the potential for conflict.

By assembling components that we suggest underlie sexual violence, we believe that we have increased our understanding of this awful phenomenon.