Experts Explain Why You Procrastinate – And How to Stop 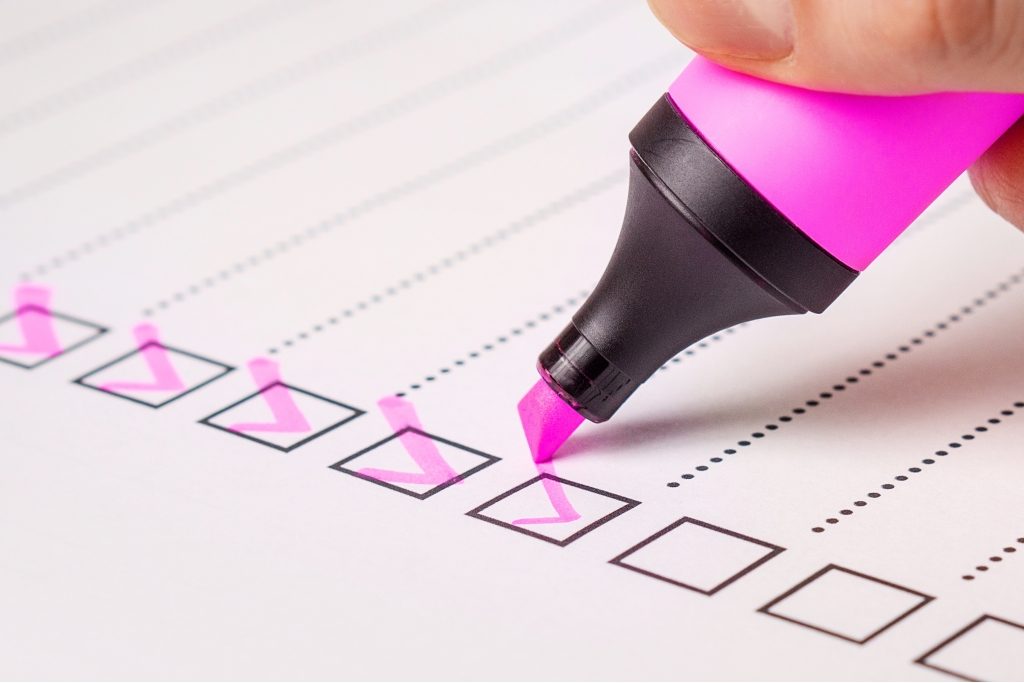 Procrastination is a normal, almost universal condition and figuring out why you procrastinate is the first step to avoiding negative consequences. On occasion, everyone has one or more items on their to-do list that are overdue. Although leaving things until the last moment – or completely undone – is a natural occurrence, two facts are worrying. According to some researchers, procrastination has more than quadrupled in the last 30 years. A study done by Piers Steel at the University of Calgary found that nearly 30% of the population viewed themselves as chronic procrastinators.

These self-professed procrastinators admitted to, amongst other things, not paying their bills on time, missing concert tickets because they left it to the last minute and leaving Christmas shopping until Christmas Eve.

Which brings me to the second worrisome consequence. Procrastination negatively impacts productivity and income, causes stress and late/undiagnosed illnesses, and causes resentment in relationships because of the shifting of responsibilities. For example, one in five people admitted that their procrastination has gotten so out of hand that they have jeopardized their jobs, credit, relationships, and even their health.

So, if procrastination is so damaging but so widespread, what can we do about it?

The first thing is to understand that it’s a common misconception that procrastination is due to a problem with managing time, when in fact, it’s a much more complex issue. People don’t simply underestimate how long a task will take to complete.

“Procrastination is not just avoiding or delaying a task,” says David Ballard, head of the American Psychological Association’s Center for Organizational Excellence. “It also has to include an aspect that’s counterproductive, irrational or unnecessary.”

Those triggers typically fall into one of four camps: expectancy, value, time or impulsivity, says Alexander Rozental, a procrastination researcher and a clinical psychologist at the Karolinska Institutet in Sweden. In other words, a person procrastinates because he or she expects that they will not get the desired value from the task, the value is too far into the future, or they have an impulsive tendency to do what feels easier or more satisfying now.

Strategies for overcoming procrastination will vary depending on why it happens in the first place. The first step is to take time and reflect on when you most often procrastinate, what is the nature of the task, your state of mind, thoughts, and energy levels.

Here are some strategies to combat procrastination, depending on the main underlying reason.

If timing is the issue

Everyone has unique patterns of productivity throughout the day and even week. Schedule the most important and demanding tasks at times when you are usually more energetic and enthusiastic.

If you get overwhelmed by big tasks

Many people procrastinate because they look at the magnitude of the task, and become anxious when they think they will fail, or feel that they don’t progress as the should. If this is the case, break the plan into smaller sub-tasks, which will feel more manageable and makes it easier for you to get going and build momentum, thereby increasing your self-confidence.

If you have a hard time delaying gratification

Some people have difficulty getting motivated when they can’t immediately see or experience the reward of doing something, until the thrill or pressure of a quickly approaching deadline. In this case, too, breaking a long-term assignment into multiple smaller ones may help. Set a schedule and reward yourself along the way by taking breaks to do something enjoyable. It can also help to remind yourself why completing the task is important to you. When in the thick of things, one can often lose sight of why you wanted or needed to do it in the first place.

Optimize and simplify your workspace. Put away your mobile devices, turn off notification, close your email for a while, and minimize the temptation to multi-task. Take the time to complete one task or a sub-part of it and take a short break before tackling the next activity.

If you’re struggling with something more serious

Sometimes, procrastination can be a symptom of a more serious issue, such as depression, anxiety, or attention problems. If your behavior is causing you distress or significantly affecting your performance at work, school or home, don’t be afraid to consult a professional.

If you’re fatigued and exhausted

Frequently feeling fatigued, exhausted, or demotivated may be a sign that you’re not getting enough good quality sleep, exercise, proper nutrition and enjoyable, non-work-related activities. Make sure to take care of your physical and mental nourishment. Healthy and consistent eating habits, exercise a few times a week, and participating in social activities will not only sleep better and lower your stress levels but will also improve your relationships and outlook on life, making you more positive and motivated to tackle and complete important tasks.