Epileptics in High-Crime Neighborhoods Have Three Times as Many Seizures, Study Finds

Epileptics in high-crime neighborhoods in Chicago had three times as many seizures as those living in neighborhoods with lower crime rates according to new research from the University of Illinois at Chicago presented at the American Epilepsy Society 2018 conference in New Orleans. 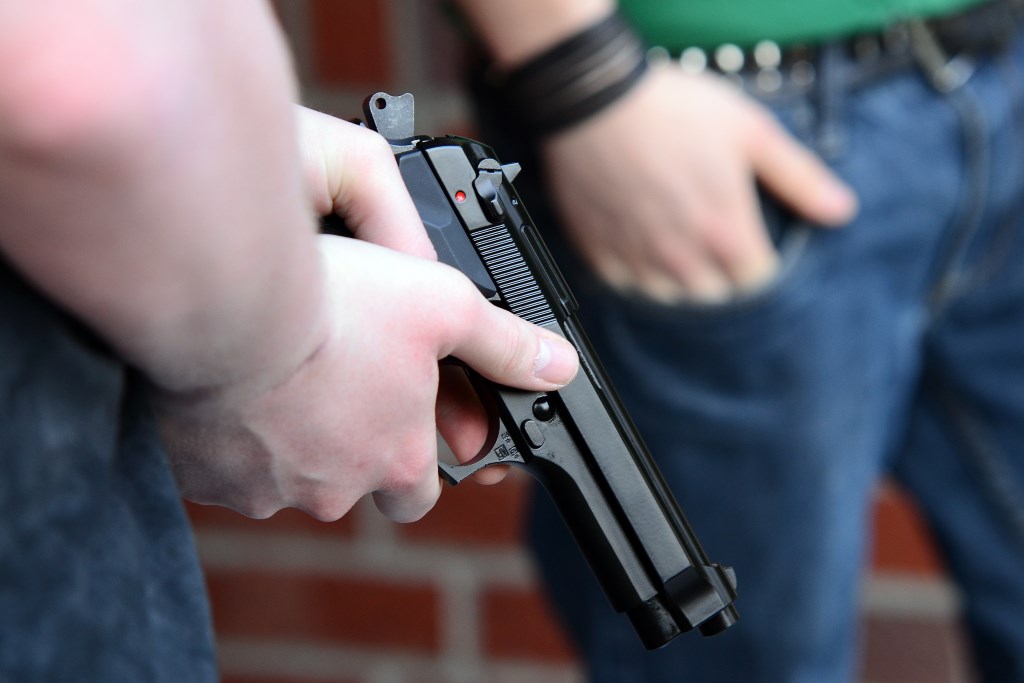 Epilepsy is a chronic neurological disorder characterized by abnormal brain activity and seizures that affects more than 65 million people worldwide. About one-third have difficulty controlling their seizures even with medication. Seizures can interfere with work, relationships, and the ability to live independently. Previous research has shown that living in neighborhoods with high rates of crime have significantly higher levels of the stress hormone, cortisol. Stress is also a factor that is commonly reported to trigger seizures in people with epilepsy.

The UIC study included 63 adults with epilepsy living within the city limits of Chicago who were participating in a larger study testing the efficacy of a tablet-based educational tool that provides tailored information about epilepsy. That study, called PAUSE, involves patients at the University of Illinois Hospital’s epilepsy clinic and in the Chicagoland community and is facilitated by the Epilepsy Foundation of Greater Chicago.

The researchers determined the levels of crime in neighborhoods of the 63 participants by mapping their zip codes to specific neighborhoods and then cross-referencing those neighborhoods with local crime rates available through the City of Chicago Police data portal. Participants self-reported the number of seizures they had in the past month and in the past three months.

Having more seizures can significantly lower quality of life. Seizures that result in falls can cause bruising or even broken bones. There can also be a stigma associated with having a seizure in public.

“Understanding the impact of violence and crime as potential triggers for seizures underscores the need for further research that might allow clinicians to make better-informed recommendations for self-management education and stress management skills,” said Dr. Dilip Pandey, associate professor of neurology and rehabilitation at UIC and an investigator on the study.

Materials provided by University of Illinois at Chicago. Note: Content may be edited for style and length.