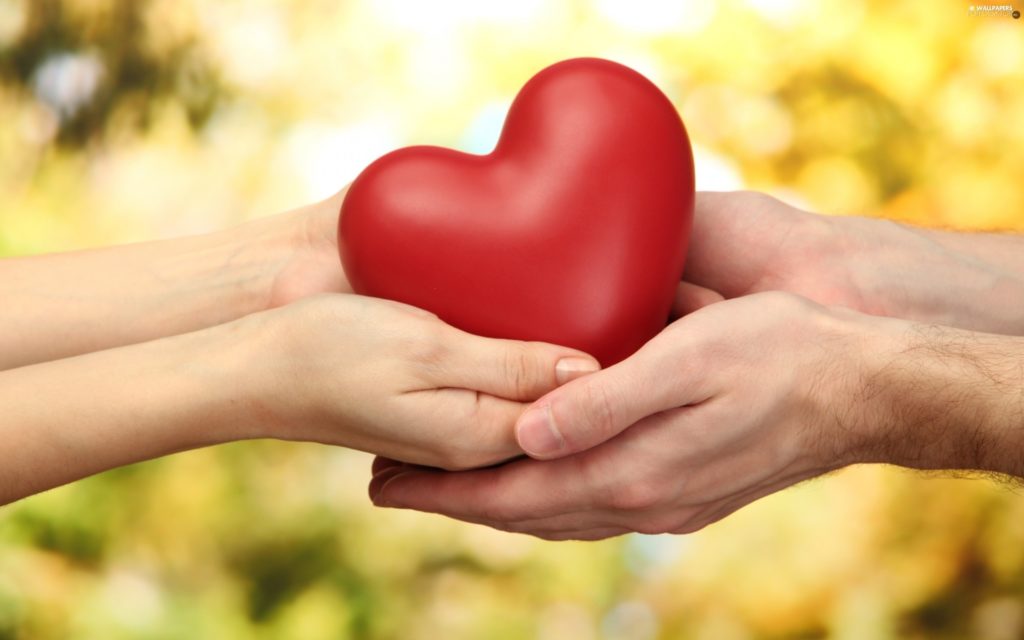 Psychology research on empathy typically focuses on the internal experience of the empathizer. However, this focus on the intrapersonal aspects of empathy has been to the detriment of developing an understanding of the interpersonal aspects of empathy. After all, with whom would we empathize if not another person? My colleagues and I have argued that empathy is an interactive social process that depends not only on our own abilities to empathize but also on the openness or resistance of our social partner to empathize with.

Empathy Helps with the Recognition of Others’ Emotions

This idea of empathy as an interpersonal process was demonstrated in a clever study by Professors Jamil Zaki (Stanford University) and Kevin Ochsner (Columbia University). Research participants watched video recordings of individuals telling emotional stories in either an emotionally expressive or neutral manner. Participants who scored highly on a questionnaire measuring empathy were more accurate in labeling the storytellers’ emotions, but only when storytellers were emotionally expressive. These findings suggest that successful empathy depends on both the responsivity of the perceiver and how well a social partner communicates a willingness to be empathized with.

Even so, at times our attempts to empathize are met with resistance. Consider the phrase “I know how you feel” — a statement with the intention of connecting with someone who is upset. And yet, this seemingly innocuous statement is sometimes met with anger or resentment:  “You have no idea how I feel!” Such “empathic failures” reflect a second fundamental principle of empathy that is not often discussed – empathy involves more than the passive feeling of what someone else feels. Rather, it involves curiosity and an active communication of this curiosity.

One of our own recent studies supports this idea. University of California, Merced Professor Alexandra Main analyzed video recordings of contentious parent-teen discussions. Parents demonstrating curiosity and validation of — though not necessarily agree with — their teen’s perspective were better able to resolve the conflict.

One might think that our view means that you must adopt the other person’s perspective or convince them to take your own. Take the recent pushback against empathy – mainly among the energized political left – that resistance is key to progress and that trying to empathize with the other side is futile. People may feel that their attempts to empathize are pointless because they do not immediately understand how someone could vote for a candidate from another party or support a cause that flies in the face of their core values. Such dismissal of empathy is understandable but reflects the common misconception that empathy means the ultimate end state is an agreement between two parties. However, considering empathy as an ongoing process can re-motivate our efforts by opening a productive dialogue rather than a combative debate.

Empathy Stimulates the Sharing of Information

A powerful example of this principle comes from research in medical settings. UC Berkeley public health and biomedical ethics researcher Professor Jodi Halpern studied the timing of physicians’ empathic responses to patients’ emotions. She found that patients often provide superficial information to their physicians – at least at first. However, physicians who communicate sustained curiosity about their patients’ situations promote increased patient trust, often leading to disclosure of important information relevant for diagnoses and treatment.  Linguistics research also finds that conversations about emotional events are more successful when people appropriately time their empathy. Thus, empathizing is a process that requires us to consciously persist in our efforts to understand one another.

Empathy is not easy; it is effortful. Empathy is not passive; it is active. Empathy is not static; it is a process. While it is tempting to throw up our hands and say that it’s not worth empathizing with those who think differently from us, keep these things in mind:

The difficulties our society faces will persist until our scientific and public communities shift from focusing on an individual’s experience of empathy to a deeper understanding of how empathy connects us to others.