Eating nuts improve brain health. Long-term, high nut consumption could be the key to better cognitive health in older people according to new research from the University of South Australia. 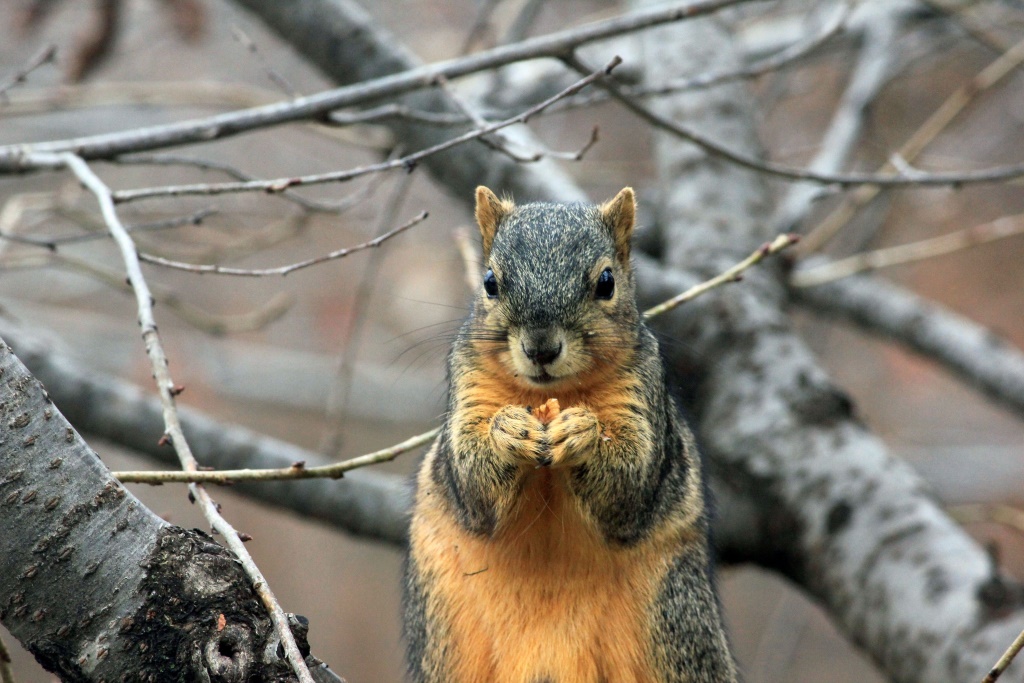 In a study of 4822 Chinese adults aged 55+ years, researchers found that eating more than 10 grams of nuts a day was positively associated with better mental functioning, including improved thinking, reasoning, and memory.

Lead researcher, UniSA’s Dr. Ming Li, says the study is the first to report an association between cognition and nut intake in older Chinese adults, providing important insights into increasing mental health issues (including dementia) faced by an aging population.

“Population aging is one of the most substantial challenges of the twenty-first century. Not only are people living longer, but as they age, they require additional health support which is placing unprecedented pressure on aged-care and health services,” Dr. Li says.

“In China, this is a massive issue, as the population is aging far more rapidly than almost any other country in the world.

“Improved and preventative health care – including dietary modifications – can help address the challenges that an aging population presents.

“By eating more than 10 grams (or two teaspoons) of nuts per day older people could improve their cognitive function by up to 60 percent – compared to those not eating nuts – effectively warding off what would normally be experienced as a natural two-year cognition decline.”

China has one of the fastest growing aging populations. In 2029, China’s population is projected to peak at 1.44 billion, with the ratio of young to old dramatically imbalanced by the rising ranks of the elderly. By 2050, 330 million Chinese will be over age 65, and 90.4 million will be over age 80, representing the world’s largest population of this most elderly age group.

More broadly, the World Health Organization says that by 2020, the number of people aged 60 years and older will outnumber children younger than five years old.

“Nuts are known to be high in healthy fats, protein, and fiber with nutritional properties that can lower cholesterol and improve cognitive health,” Dr. Li says.

“While there is no cure for age-related cognitive decline and neurogenerative disease, variations in what people eat are delivering improvements for older people.”

The World Health Organization estimates that globally, the number of people living with dementia is at 47 million.

By 2030, this is projected to rise to 75 million and by 2050, global dementia cases are estimated to almost triple. China has the largest population of people with dementia.

“As people age, they naturally experience changes to conceptual reasoning, memory, and processing speed. This is all part of the normal aging process,” Dr. Li says

“But age is also the strongest known risk factor for cognitive diseases. If we can find ways to help older people retain their cognitive health and independence for longer — even by modifying their diet — then this absolutely worth the effort.”

Materials provided by the University of South Australia. Note: Content may be edited for style and length.