By Robert Davidson, Author of THE BEAST I LOVED: A Battered Woman’s Desperate Struggle to Survive –

Domestic violence is all about power and the need to control, which comes from the monumental insecurity virtually all batterers suffer from. Like little children, they have a constant, nagging, inescapable fear of abandonment that they never outgrew as normal children do, and so carry around their warped perception of a fearful world that leads so reliably—and unfairly—to the abuse of their partners. 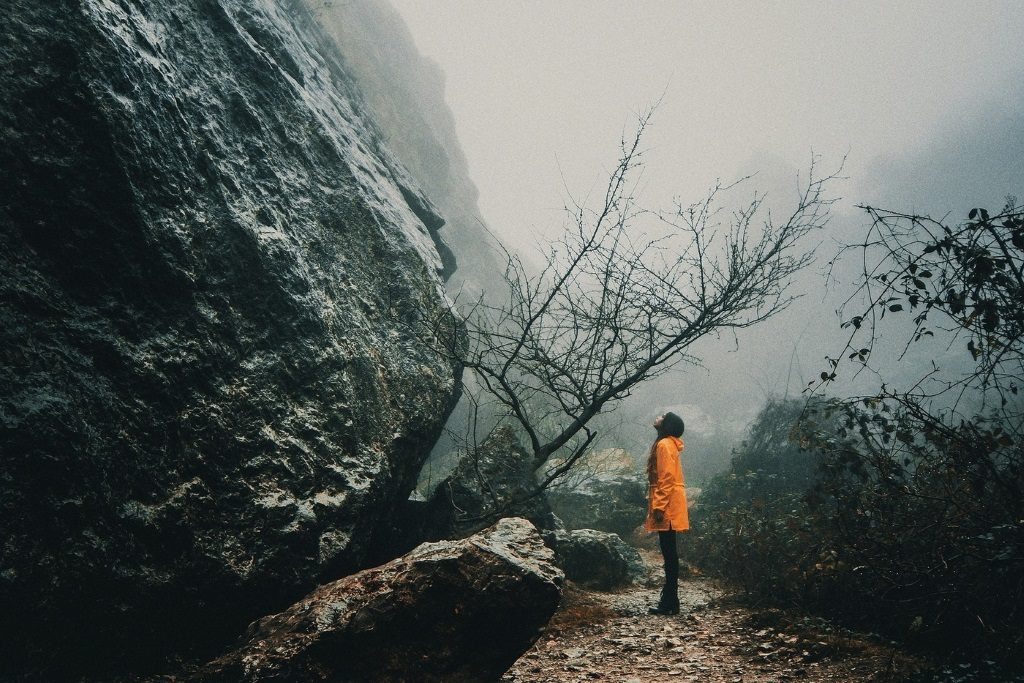 Most Abusers Have Violence in Their Past

Because most batterers have experienced chronic violence in their own dysfunctional families, and the resultant lack of support and love any child needs while growing up, they become hypersensitive to rejection and cannot bear the emotional pain they experienced during those formative years. Thus, when an abuser senses—almost always incorrectly—that his partner is anything less than fully present through constant doting and assurances that he, the abuser, is of value and worth (which, based on past experience, he simply cannot believe to be true) he explodes in fits of jealousy, insecurity, and fear which are manifest in verbal threats, ultra-control of the partner, and then to the inevitable emotional and physical assaults that he learned in his own childhood.

Here is the problem: the partner in this relationship is usually suffering from her own deeply-felt insecurities and often has gone through the same type of upbringing as her abuser, so her feelings of low self-esteem are just as incapacitating as his, leading her to accept the abuse, no matter how bad the pain, just so long as she, too, is not abandoned. The conundrum is exacerbated by two key elements: The Con and The Belief.

First and foremost, the woman (and I deal with this issue as it relates to women because though others suffer abuse, women are by far the predominant victims, plus, it is where my study lies), is in just as much need of love and avoidance of rejection as the man, so when he says those magic words, “I love you” it DOES NOT MATTER that he is lying. She NEEDS to believe him, and so puts out of her mind even the remote possibility that it is all a con, that the “love” she receives from him, no matter what the form (fists, kicks, rape) is still love because she could not bear that is otherwise. She does not realize that the “love” she receives from her man has nothing whatsoever to do with love and caring, and is nothing more than infantile dependency from a sick, needy person who never grew up.

Batterers are unstable, weak, emotionally immature children, and have developed into career actors, so expert at convincing their women that they are sincere, and that “it won’t happen again” and that “I do it because you mean so much to me” and “I couldn’t bear losing you” (the truest statement of all, and one that melts the unsuspecting heart) and on and on. These words are golden to the ears of equally insecure, frightened “children” who in many cases, have no place to go, no one to turn to—and refuse to believe even those close to them who cast doubt on the veracity of the abuser’s professions of “love.”

So, my message is simple: Don’t be fooled. Don’t believe the lies. Abusers are unwell, unlikely to ever be well, and extremely dangerous. Bear this in mind at all times when dealing with domestic abuse: It is always and immediately unacceptable to in any way mentally or physically abuse or be abused by anyone, period. You’ve heard of the California law: “Three strikes and you’re out.” It is my view when it comes to domestic violence that one THREAT of a strike, or slap, or punch and you’re out. Not after the first blow. Not after the first shove against the wall. I’m talking about the first raising of a hand in a threatening gesture. It is right then and there that it is time to go. Remember, most batterers will not get better. Intervention and recidivism programs are usually not effective and take way too long if they are. Anger management classes and counseling rarely work with these deeply disturbed individuals, nor do abusers often have the motivation or intellectual capacity needed to benefit from them. And with all the kind, decent men in the world who know how to provide real love in a genuine relationship of mutual caring and enjoyment, why wait around for the con man to keep the con going? Message: get out at the first sign of abuse and find someone stable with whom to spend your life.