Do You Have a Messy Office? If So, it Can be Seen as Uncaring, Neurotic

An extremely messy office space seems to lead people to believe the owner of that space is more neurotic and less agreeable, say University of Michigan researchers. 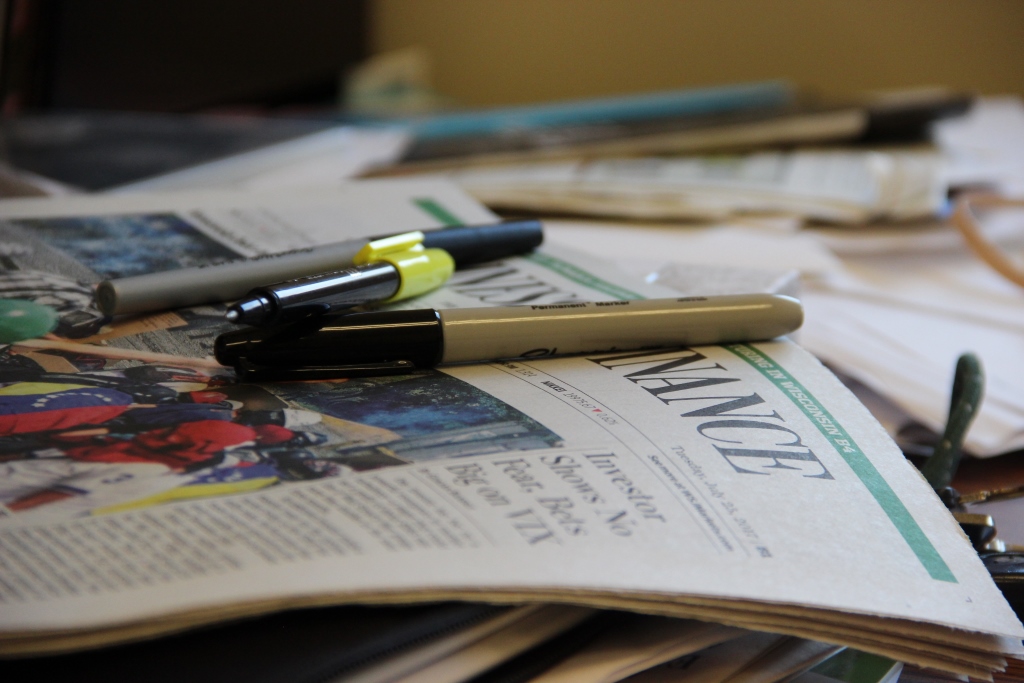 Psychologists from U-M’s Flint and Ann Arbor campuses explored the degree of messiness in one’s workspace and how it affects perceptions of the owner’s personality.

In three experiments, about 160 participants were randomly assigned to sit in a researcher’s office that was clean and uncluttered, or in another office that was either “somewhat” or “very” messy.

All offices were identically decorated to suggest that it belonged to a male researcher. They included various personal items, such as a baseball cap hanging on a door hook, a cup containing candy, a baby photo, and science books and academic journals in a bookcase.

In the neat office (office A), papers were neatly stacked on the desk, books and journals were upright on the bookshelves, file drawers had typewritten labels, and all garbage was in the wastebasket.

“When there are cues related to less cleanliness, order, organization and more clutter in an owner’s primary territory, perceivers’ ascribe lower conscientiousness to the owner, whether that owner is a worker in the real world (office), a job-seeker (apartment), a student (bedroom) or a researcher at a university (lab office),” said lead author Terrence Horgan, professor of psychology at UM-Flint.

In everyday life, if people think that a person might be careless, cranky and uncaring because his/her office is very messy, then these impressions could subsequently impact how — or even whether — they decide to deal with him/her in the future, either on a personal or professional basis, the researchers say.

In experiments 2 and 3, participants also thought that the office B researcher was less agreeable and more neurotic than the office A researcher. The messier offices led to some participants thinking the owner possessed one or more negative personality traits.

The researchers said from the perspective of perceivers, high neuroticism, low conscientiousness, and low agreeableness could signal potentially undesirable qualities in an employee. The bottom line: Perceivers’ impressions of targets matter in terms of how they subsequently treat them.

The findings appear in the journal Personality and Individual Differences.