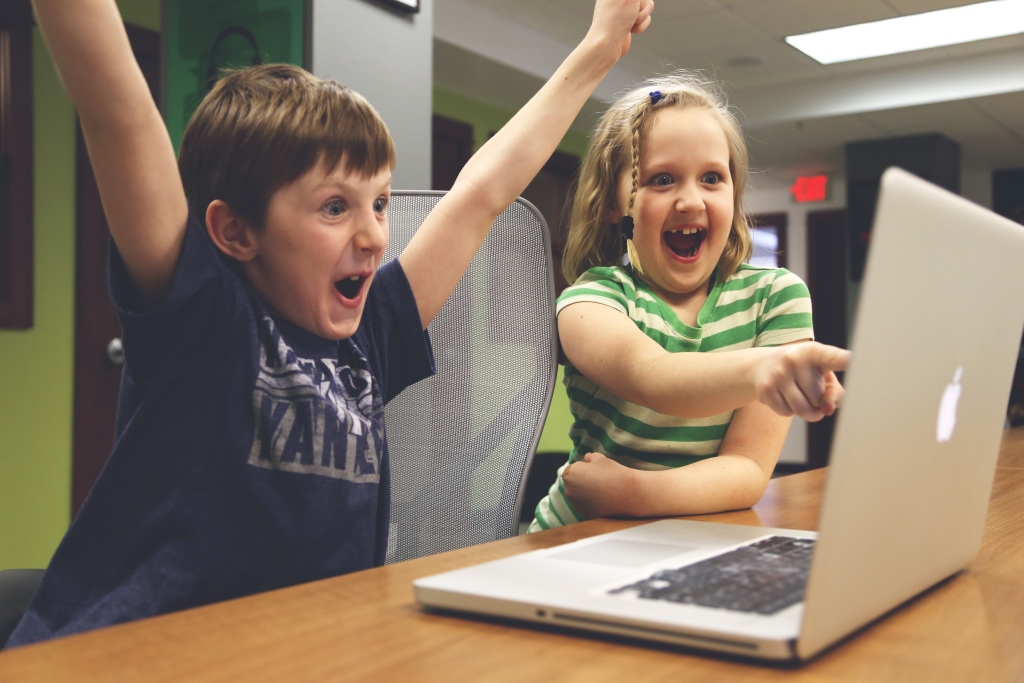 Professor Anita Thapar, from Cardiff University, who leads an ADHD research group as part of the Psychiatric Genomics Consortium, said: “This study marks a very important step in beginning to understand the genetic and biological underpinnings of ADHD.

“The genetic risk variants related to this condition play a significant role in brain-related and other core biological processes. The next step is to determine the exact role of these genes in ADHD to help us inform better treatments to support those affected by the condition.”

The team analyzed genetic information from over 20,000 people affected with ADHD and over 35,000 people without the condition, the largest genetic study of ADHD to date.

Dr Joanna Martin, a research associate based at Cardiff University’s MRC Centre for Neuropsychiatric Genetics and Genomics, said: “We identified 12 genomic regions at which people with ADHD differed compared to unaffected individuals, and several of these regions are in or near genes with a known relationship to biological processes involved in healthy brain development.”

Further analyses showed that genetic risk for ADHD is shared with risk for other psychiatric and physical disorders, including depression, obesity, type 2 diabetes and lower levels of “good” HDL cholesterol.

The researchers also found that diagnosed ADHD appears to share much of the same genetic background as the traits of ADHD, like inattention and fidgetiness, that can be measured in the general population.

Working with the Early Genetics and Lifecourse Epidemiology Consortium (EAGLE), and researchers at Queensland Institute of Medical Research (QIMR), they compared the genetic risk for diagnosed ADHD with genetic markers associated with traits of ADHD in over 20,000 children and found a high correlation between the two, at around 97%.

“The correlation between these rather different definitions of ADHD suggests that clinically diagnosed ADHD may be the severe end of a continuous distribution of symptoms in the general population,” explained Dr Martin.

The collaboration consisted of European, North American and Chinese research groups that are part of the Psychiatric Genomics Consortium (PGC), as well as researchers from the Lundbeck Foundation Initiative for Integrative Psychiatric Research (iPSYCH) in Denmark.

Professor Anita Thapar said: “This is a landmark study because it involves patients from all over the world. This large number of patient samples has been lacking for ADHD, meaning our understanding of ADHD genetics has lagged behind physical disorders and other psychiatric disorders like schizophrenia and depression. Thanks in large part to Denmark, this is beginning to change.

“Every person with ADHD who has participated in research is making a real difference to advancing our understanding of the condition, and we hope this study leads to higher levels of participation and greater interest from the UK in supporting ADHD research.”

Although the 12 genomic signals identified in this study are important, they capture only a very small amount of the risk for ADHD. Collectively, common genetic factors accounted for approximately 22% of the risk of ADHD. The role of other sources of genetic risk, for example, rarer genetic changes, as well as environmental factors will also be important to examine in future research studies.

Materials provided by Cardiff University. Note: Content may be edited for style and length.