By Monika Dargis, Doctoral Student in Clinical Psychology at the University of Wisconsin-Madison 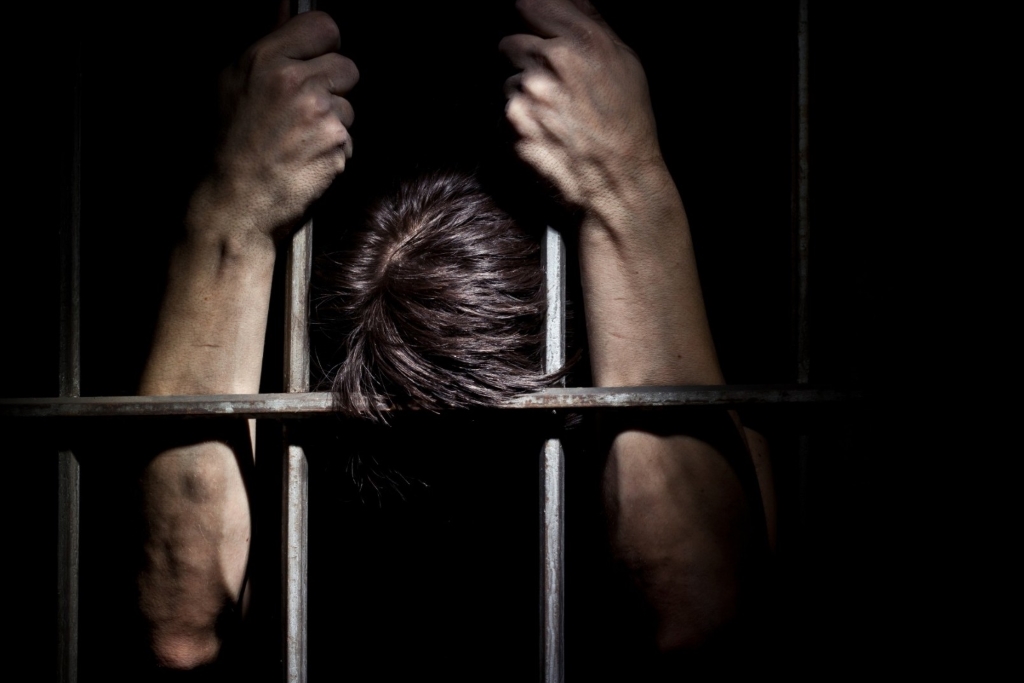 We used a measure of personality traits (Multidimensional Personality Questionnaire, MPQ) to differentiate male criminal offender groups via model-based cluster analysis (MBCA). MBCA is a data-driven approach to group identification, meaning that it uses the actual data available to ascertain whether subgroups exist based on the pre-selected variables (in this case, personality traits). A popular alternative would be to manually select the number of groups you want to have, but this is difficult to do when the number of groups within a dataset is unknown. In this case, we didn’t know how many “personality types” existed in our sample of over 2,000 inmates, so MBCA was utilized.

After classifying the groups (6 in total), we examined clinically-relevant variables (e.g., IQ, mental health, criminal history, substance use) to identify unique characteristics, as well as potential areas of need for intervention, for each offender group.

Based on these clinical characteristics, we made recommendations for treatment and intervention strategies for each group. All treatment recommendations were grounded in evidence-based practices (i.e., treatments that have shown to be effective through research).

A “scientific” take-home is that the MPQ meaningfully identified six different offender groups with unique demographic and clinical characteristics.

A more clinical take-home message is that the prison population is quite heterogeneous, and incarcerated individuals have a wide-range of treatment and intervention needs.

Although it may be difficult given time and staffing constraints, identifying individual differences among inmates (e.g., differences in mental health, criminal risk, IQ, substance abuse) during intake evaluations can help target specific treatment needs. Moreover, this information can be used to identify potentially beneficial evidence-based practices to implement within the incarcerated population.

With this in mind, we took a different approach in making treatment recommendations by focusing on possible psychopathology underlying those problematic/criminal behaviors. In other words, we suggested that clinical characteristics should be used to identify evidence-based treatment strategies, rather than using criminal history to guide treatment recommendations. For example, increasing evidence suggests the utility of targeting dysregulated emotion, more generally, to reduce problematic behaviors, including violence, aggression, impulsivity and substance use. Identifying groups of inmates who have problems regulating their emotions, and then using evidence-based treatments to improve emotion regulation, may help reduce behaviors like reactive aggression and substance use.