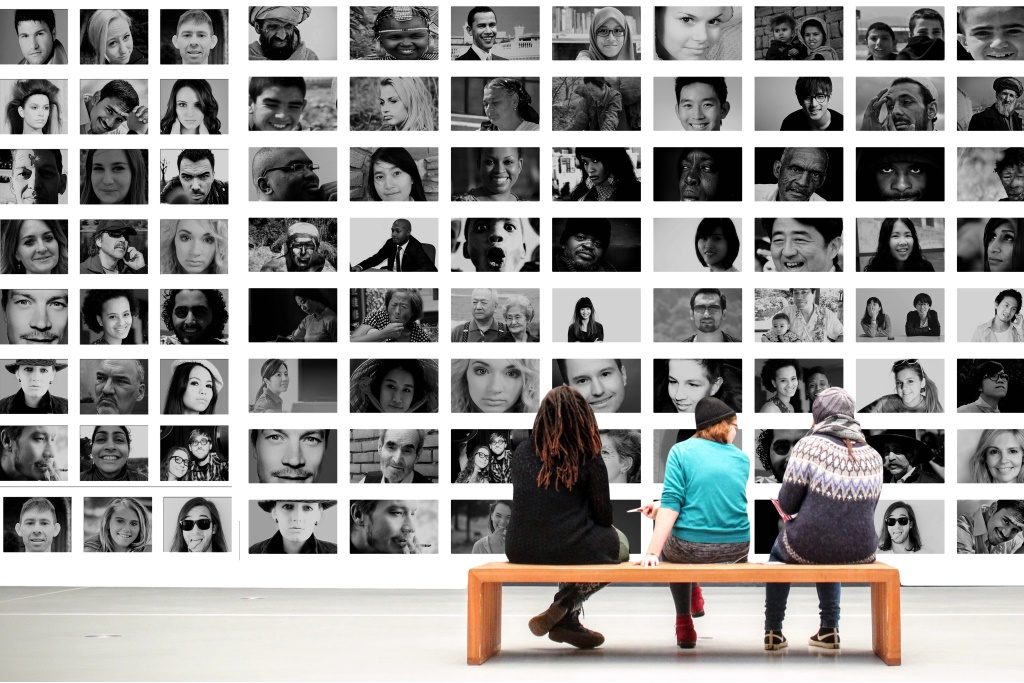 Some important messages of this study are, first of all, words matter. How we talk about groups in society has an important and meaningful impact on how they are viewed. When a group, especially a marginalized group like undocumented immigrants, is referred to in terms that cast them as less than human, this can have serious consequences for how other individuals want to treat members of that group, and these consequences are uniformly negative for the dehumanized group members. A second takeaway is that we should consider how emotions can be manipulated, and influence our attitudes and behaviors. When we make people feel angry or disgusted towards groups in society, it leads to negative attitudes towards these groups. Dehumanization is one means through which this can occur, but it’s far from the only avenue.

I think we see the importance of this in the ongoing immigration debate today. A lot of the rhetoric about immigrants uses words that portray them as less than human, and we know this has real consequences for attitudes towards immigrants. I think it’s important for the public, in general, to understand how the media and political elites may portray groups in society, and what consequences these portrayals can have on their own attitudes. If individuals understand that how they feel towards others may be caused by how those others are portrayed, they may be able to counter some of these negative effects. In today’s era of polarization, it is often easy to dislike another group of people, but it’s important for people to think about why they may feel this way.

There are a few avenues of further research to explore. First, if dehumanization has such a negative effect on attitudes towards marginalized groups, can we combat this by humanizing these groups? I’m not entirely sure we can, but future work could look at how humanization may operate, especially as a counter to dehumanizing rhetoric. I also solely focus on dehumanization as a disease in this paper. There are many other types of dehumanization; individuals can be dehumanized in comparison to animals, machines, vermin, or natural disasters, among other things. Future work should investigate the extent to which these different types of dehumanization may cause distinct emotional reactions, and have distinct attitudinal consequences.

Link to the primary article