All Articles by William Parker 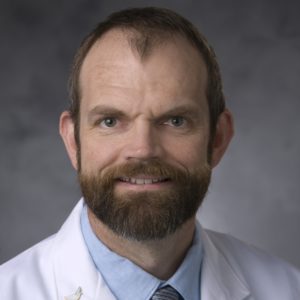 William Parker began his research career as an undergraduate in the mid-1980s studying immunology and biochemistry. He earned his Ph.D. in chemistry in 1992, studying the biophysical properties of biological macromolecules. Since then, his research has focused on how our immune system functions in the Western world to cause inflammation. He is best known for discovering the function of the human vermiform appendix, answering a 400-year-old question first posed by Leonardo da Vinci.

William Parker on the Web 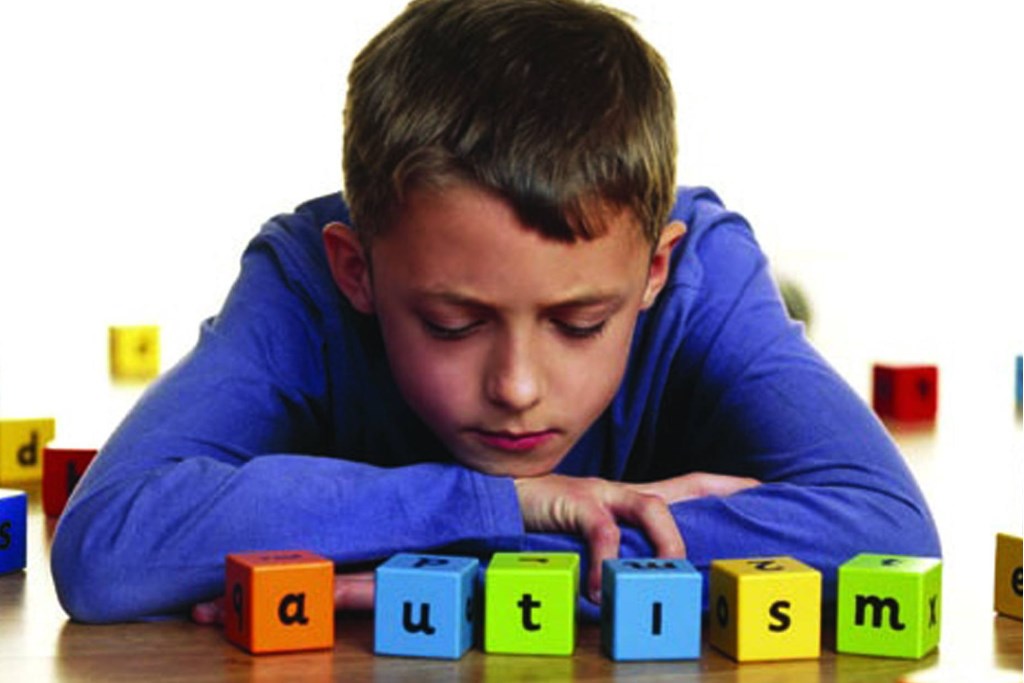 Acetaminophen exposure during early childhood probably induces autism: Not a conspiracy theory, but rather a critical review from scientists and clinicians at Duke and Harvard

A critical review from scientists and clinicians at Duke and Harvard shows that acetaminophen exposure during early childhood is likely linked to autism.