All Articles by Sgt. Brandi 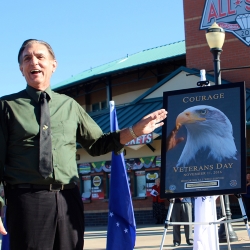 Sergeant Brandi, United States Marine Corps, 5th Force Recon, served as Combat Rifleman in Vietnam between 1966-67. He has a 100% rating for PTSD and is a Combat Trauma Consultant, working with the Department of Defense, with 11 years in this service to Active Military, Veterans, and Families. Sgt. B. is the author of three books on Combat Stress for military and civilians: The Warrior’s Guide to Insanity, The Warrior’s Guide to Worlds at War, and The Warrior’s Guide to the Walo Chronicles. He has two more books underway. As a national speaker, he has addressed over 7,000 Combat Troops returning from Iraq and Afghanistan at numerous military bases and at VA and DOD conferences and provided outreach to over a quarter of a million people via television, cable networks, radio, magazines, and newspapers. Sgt. B. is currently residing in San Diego, California where he works with Marines at Camp Pendleton. He has completed a Bachelor of Sciences at Ohio State University and has a Masters in Psychology pending.

Sgt. Brandi on the Web 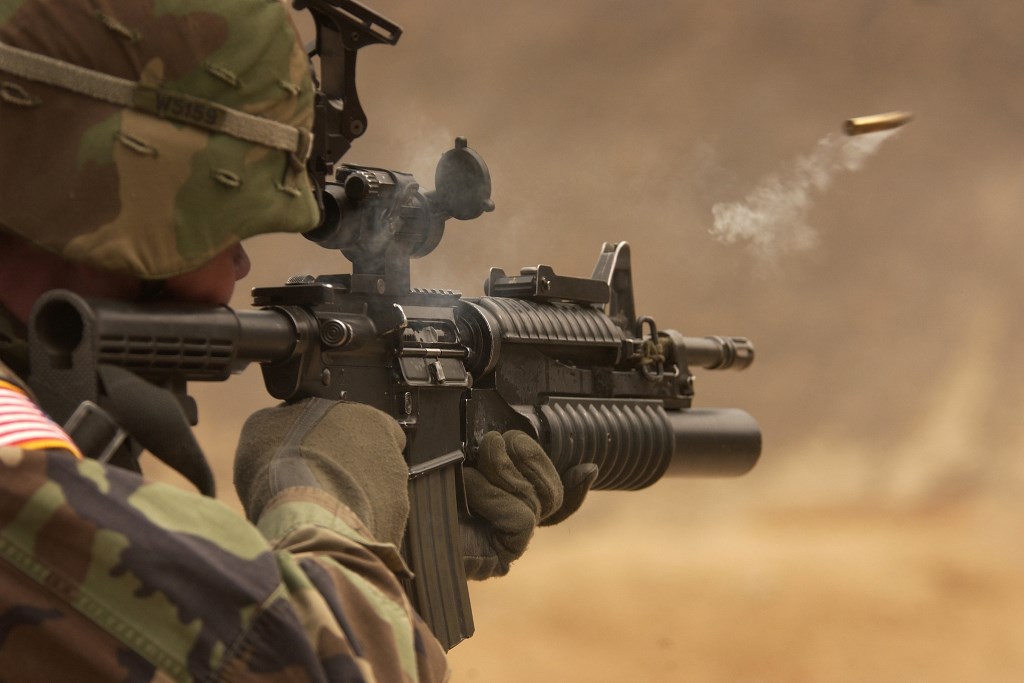 Into the Light – Taming Combat Trauma

An open-hearted letter by ex-Marine and combat trauma expert, Sgt. Brandi, explains how combat trauma changes a person, but the beast of war can be tamed.