All Articles by Phil Cain

About Phil Cain, Writer and Journalist 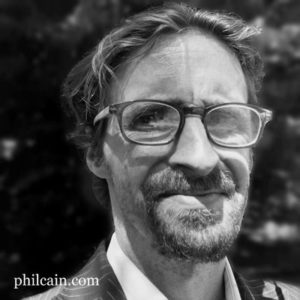 Phil was born and raised in Manchester. His interest in writing and journalism was fired when he started a school rag, later contributing to a student newspaper at Nottingham University, where he studied math. After finishing his studies he got a job writing books on the global media industry, before switching to journalism, first writing about internet technology in business and government, then ways that finance can better serve society. He was a founder of VoxPolitics, which charted the use of the internet in democracy. He is an occasional correspondent for Southeast Europe with an eclectic output featuring in media including the BBC, CBC, Economist, Telegraph, Observer, POLITICO and Al Jazeera, and far-flung titles, like the Northwest Arkansas Democrat-Gazette and Japanese Newsweek. Looking for new avenues to explore in 2014 he began working on a book. In 2016 he published Alcohol Companion, a groundbreaking science-based account of alcohol for professionals and general readers.

Phil Cain on the Web 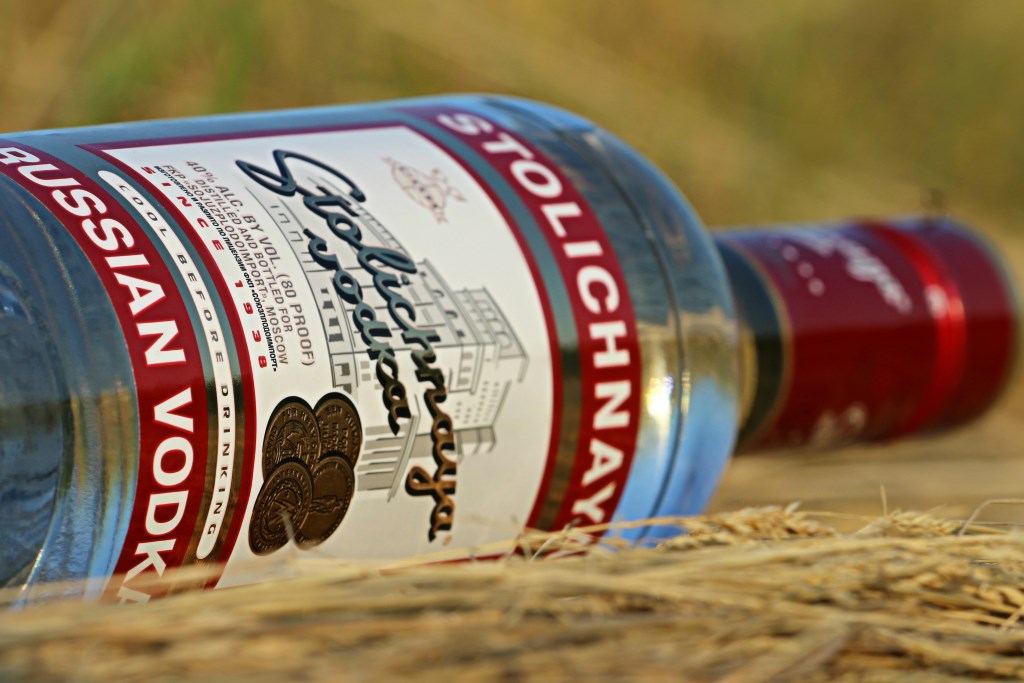 A Journey to Alcohol Awareness

Until I wrote Alcohol Companion my alcohol awareness was a collection of half-remembered news items, fictional accounts, anecdotes and personal experiences.