All Articles by Michael Troiano 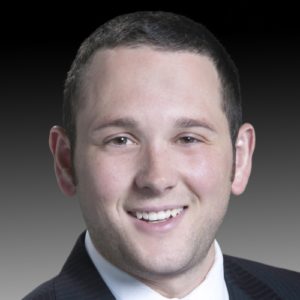 Las Vegas Criminal Defense Attorney Michael Troiano, has been recognized by Super Lawyers, as a “Mountain States Rising Star”, by The National Trial Lawyers, as a “Top 40 under 40 Nevada Trial Lawyer”, and has received the “10 Best DUI Attorney-Client Satisfaction Award” by The American Institute of DUI/DWI Attorneys. Mr. Troiano practices exclusively in the area of criminal defense and represents clients in a wide variety of criminal matters, including those charged with misdemeanors, gross misdemeanors, and felonies. He also places special emphasis on Driving Under the Influence “DUI” defense and has personally defended over 1,000 DUI cases, ranging from DUI 1st Misdemeanor to the more serious DUI with Substantial Bodily Harm and DUI with Death.

Michael Troiano on the Web 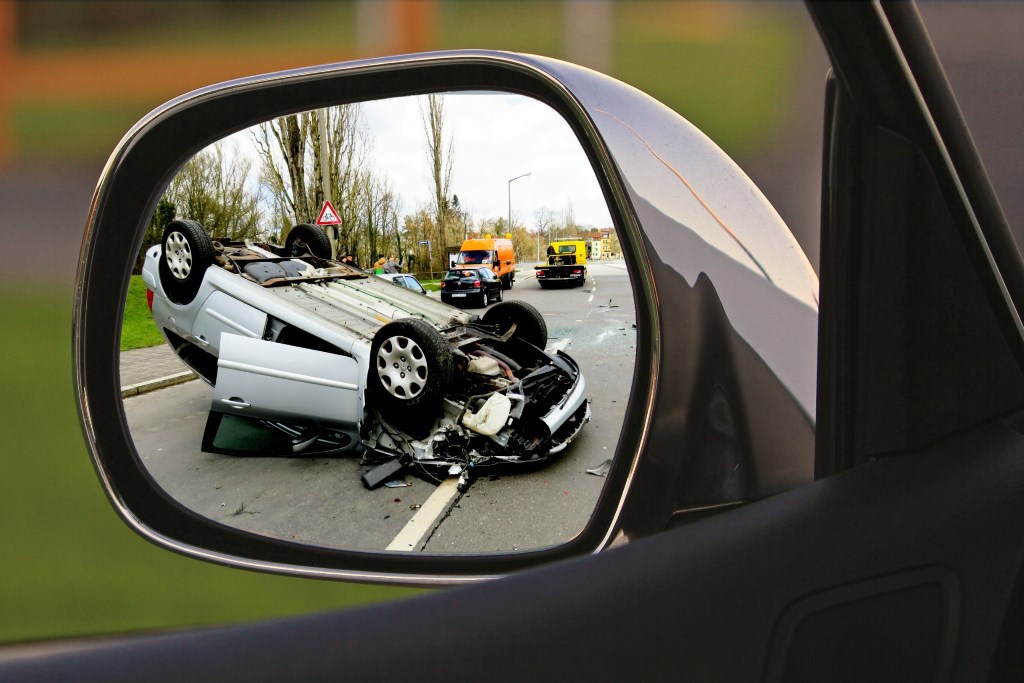 Possibility of Lowering The Blood-Alcohol Limit

With the NTSB considering lowering the blood-alcohol limit for driving, it is even more important to take measures to ensure staying within safe limits.