All Articles by Maria Panagiotidi 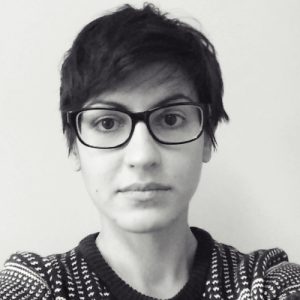 Maria studied Psychology at the Pantio University in Athens, Greece, and after graduating in 2009 she moved to London where she received an MSc in Cognitive Neuroscience. She recently completed a Ph.D. in Psychology at the University of Sheffield. Before joining Staffordshire University as a lecturer Maria worked as a research psychologist at Arctic Shores, an award-winning Manchester start-up (disruptHR, Innovate UK) creating psychometric mobile games. She is interested in science communication and I have been involved in a number of projects (e.g. The Empathy Station with British Council Film) and organizations (Science Brainwaves) promoting public understanding of science. Her research interests are in the area of cognitive psychology. More specifically, she is interested in executive functions (prospective memory, multitasking, attention), gamification, time perception, and creativity in normal and atypical populations. Her research employs a combination of behavioral testing, eye tracking, and neuroimaging (fMRI).

Maria Panagiotidi on the Web 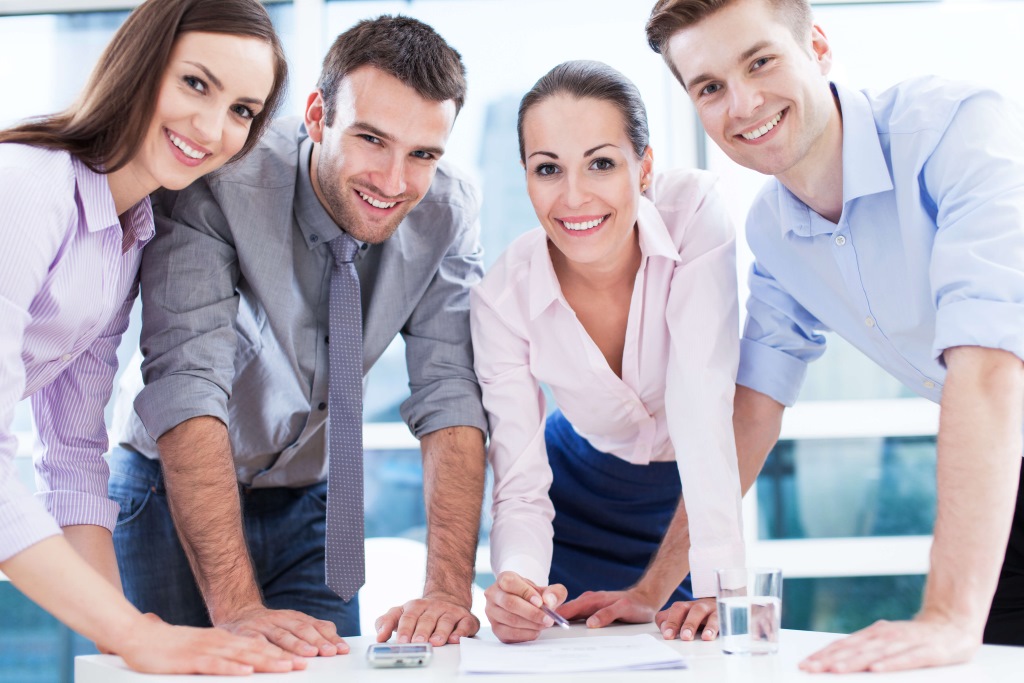 Research done at the University of Sheffield shows a positive relationship between ADHD and autistic traits in adults, which often share the same behavior.