All Articles by Barry McDonagh 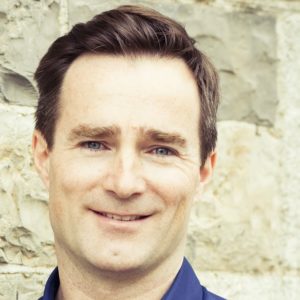 Barry McDonagh is the creator of the Panic Away Program and the author of the best-selling book, DARE. A native of Ireland, he first published the program back in 2001 after completing his undergraduate at UCD. Panic Away has since been sold in over 32 countries worldwide and has gone on to become one of the most successful courses for treating panic attacks and general anxiety today. The program was originally created during his college years when Barry discovered that the key to ending a panic disorder was to re-evaluate the way anxiety is treated. Instead of ending anxiety by enforcing a state of calm, the person must first move into a state of excited arousal, allowing the nervous system crucial time to adjust and then eventually relax. Specific exercises are used to achieve this goal, restoring the person's body confidence and enabling a full recovery from the disorder. The program has been updated several times since its first publication to incorporate new understanding from the field of psychology but it is the continued emphasis on clarity and simplicity that makes the program so appealing and effective for such a wide audience.

Barry McDonagh on the Web 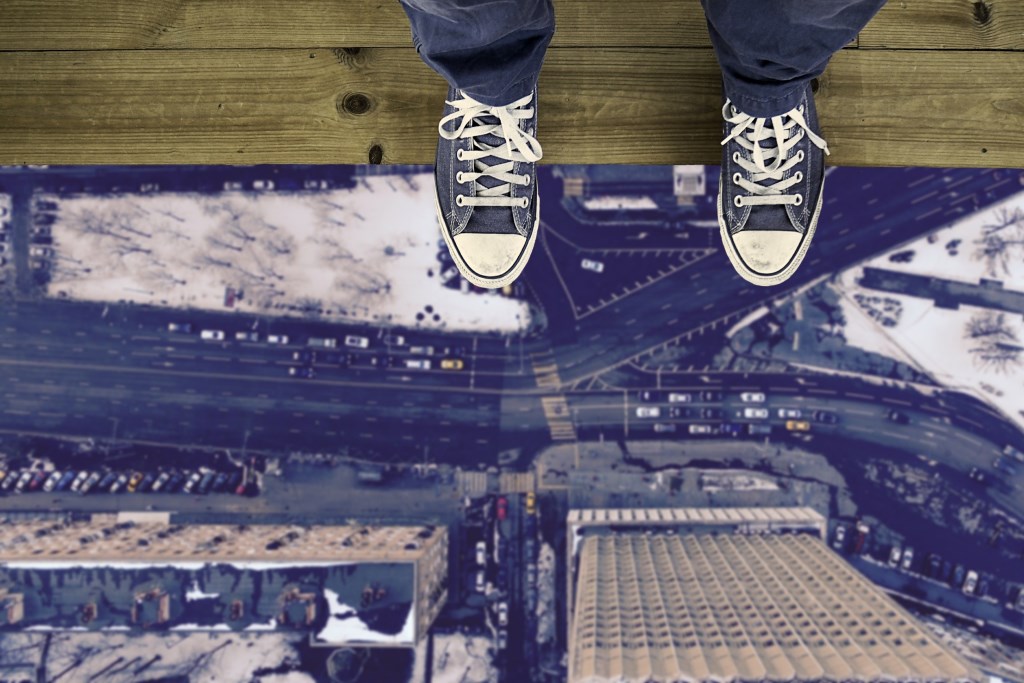 A quick panic attack hack when an anxiety episode is approaching is to use muscle contractions to trigger biochemical and mind processes to cue calmness.