C-PTSD And My Recovery

By Lydia, AKA “Life With Lydia” 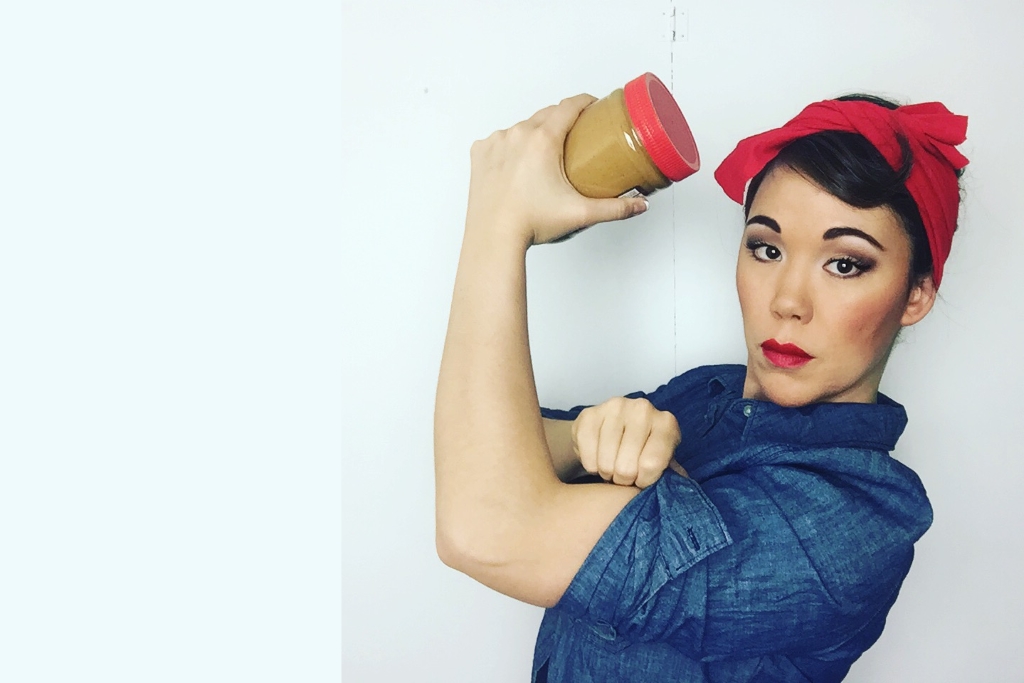 Hi there, I’m Lydia and I’m a 20 (almost 21) year old online content creator (that sounded so formal, in short, I talk to a camera about my life). I talk openly online about my struggles with my mental health, I was asked to write an article talking about my journey with C-PTSD, for those who don’t know C-PTSD is complex post-traumatic stress disorder, this being something I have been diagnosed with for a significant amount of time.

I’m making a presumption that one of the main things you’re probably wondering is what caused this? And without going into too much detail in the space of 2 years I was exposed to losing a lot of people to suicide, witnessing a suicide, being in an abusive relationship and other childhood issues, and more recently police issues including wrongful arrest and unreasonable force being used, in the short a lot happened that contributed to this and it is something I continue to deal with on a daily basis, but enough of the past, let’s talk about the present and the recovery process.

For full disclosure at the start of this, the only thing that really causes me to have flashbacks now is the police incidents, and occasionally the witnessing of death, for the most part I’m now able to function remarkably well in the community and most of the time things are great, the purpose of this article is to talk you through the process I’ve been through to get to where I am today.

There is a massive misconception that there isn’t a possibility of recovery when it comes to PTSD which is so untrue, I feel like currently, I’m at a point in my life where I consider myself to be stable, I wouldn’t say I’m fully recovered but that’s just because I still have flashbacks from more recent events, however, most of the things that happened +1 ago I feel I have overcome, so what did I do to start to recover?

The first thing I did…

The first thing I did to begin my recovery process was to find a therapist but not just any therapist, I looked for a therapist that specialized in EMDR (Eye Movement Desensitization and Reprocessing) which has easily been the most beneficial typed of therapy I’ve tried when it comes to my C-PTSD.

After I began therapy a major incident occurred in which my mental health reached the lowest point it ever had, and I was subsequently detained in a psychiatric hospital for a little under a month, it was after this point that I realized I needed to make dramatic changes otherwise my mental health would continue the way it was.

I cut off every negative influence

The first major thing I did was cut off from absolutely every negative influence in my life, which I know to some people may seem dramatic but it really was a life or death situation. the most effective way of doing this for me was blocking the numbers, moving to the other end of the country and put every effort into my mental health and education, I realized that I didn’t need “friends” around me to get through things, I had to do it myself which is what I did, and while cutting off from people may seem drastic it was easily the best decision I’ve ever made to help myself in my own recovery. And honestly to anybody who is dealing with negativity, I’d wholeheartedly recommend making this decision to anybody, you don’t have to justify yourself to other people if they are negative cut them out! Your own health and welfare are far more important than anything else.

The next step I made was to begin taking my medication again, psychiatric medication won’t change your life, it can’t change what is going on it can just help ease some of the symptoms to make your journey a little easier. To this day I’m still taking medication and honestly I hate it but it helps why fight something that’s helping?

I took a break and pursued a hobby

The final thing I did was to take a break and find a hobby.  I went on holiday with my family, I started creating more positive content on YouTube while also documenting my recovery which has been one of the most helpful things I’ve done/ This is because I’m a part of a really supportive community on YouTube, and just reading comments like “you gave me hope” means so much.

The big move I made this year was to write and release my own book on the journey I’ve been on, and I wouldn’t change it because it’s made me who I am today.

After a few years of complete hell, I’ve turned my life around and I’m certainly in a much more positive place, things change and life changes for the better. My overall message for you all would be to never lose hope, just hold on because if you put in the time and work things will change, however, don’t expect people to change things for you. Hold on and find recovery.

You can find me here: