Your Brain on Sugar is Similar to an Addiction 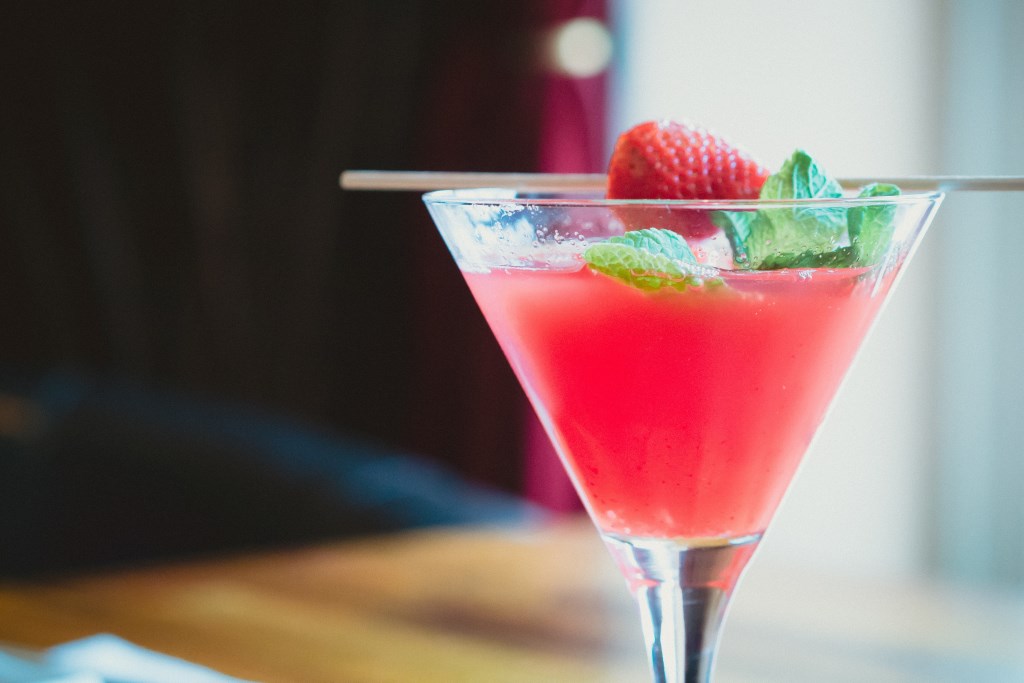 The human brain uses up to 20 percent of the body’s energy consumption, with glucose, a simple sugar, its source of fuel. But, more is not better. When the brain is exposed to the excessive amount of sugars in many modern-day diets, various negative cognitive and neurobiological changes occur. In fact, your brain on sugar has many of the signs of being addicted to a substance like cocaine or opioids.

In the brain, excess sugar impairs both our cognitive skills and our self-control, much like many addictive drugs like cocaine and opioids do. Firstly, having a little sugar stimulates a craving for more. Even just thinking about consuming sugar, produces a pleasant anticipatory effect. This is because sugar has drug-like effects in the reward center of the brain.

As a result, sweet foods can produce addiction-like effects in the human brain, driving loss of self-control, overeating and subsequent weight gain.

In early humans, this stimulus made more sense than today. It helped lead them to calorie-rich foods, including fatty nutrients, which aided survival when food was scare. But now this primitive drive contributes to our epidemics of obesity and diabetes. The behavioral and neurobiochemical characteristics of substance abuse and overeating are quite similar, and the idea of food addiction is gaining ground among scientists.

In humans, high-glycemic (GI) foods have been found to activate regions of the brain associated with the reward response, which provoked more intense feelings of hunger or desire compared to low-GI foods. In other words, foods that cause a higher elevation in blood glucose produce a greater addictive drive in the brain.

In addition, studies on brain activity have provided evidence supporting the idea that overeating not only stimulates but also alters our brain’s reward system, which then further drives a repeated propensity for overindulging.

This same process is thought to underlie the tolerance associated with addiction. Over time, greater amounts of the substance are required to reach the same level of pleasant feeling. As such, research studies imply that repeated overeating results in a diminishing reward response and a progressively worsening addiction to low-nutrient foods rich in sugar, salt, and fat.

Impacts of Excess Sugar on the Body

Throughout the body, excess sugar is harmful. Even a single instance of elevated glucose in the bloodstream can be harmful to the brain, resulting in slowed cognitive function and deficits in memory and attention.

Elevated Glucose and Your Brain

Elevated blood glucose can also harm blood vessels. Blood vessel damage is the major cause of the vascular complications of diabetes, leading to other problems, such as damage to blood vessels in the brain and eyes causing retinopathy, damage to the blood vessels of the light-sensitive tissue at the back of the eye. Furthermore, studies of long-term diabetics show progressive brain damage leading to deficits in learning, memory, motor speed, and other cognitive functions.

Frequent exposure to high glucose levels diminishes mental capacity, as higher HbA1c levels have been associated with higher levels of brain shrinkage. Even in people without diabetes, higher sugar consumption is associated with lower scores on tests of cognitive function.

These effects are thought to be due to a combination of hyperglycemia, hypertension, insulin resistance, and elevated cholesterol, all brought on by excessive sugar intake.

These and a growing number of other studies prove that any sugar added to our food is dangerous. Concentrated sweeteners, such as agave, honey, and maple syrup are equally dangerous. By sticking to a low refined sugar diet and eating more fruits to get the satisfying sweetness and the bonus of the fruit’s fiber, antioxidants, and phytochemicals that curtail the surge of sugar in the bloodstream and block its negative effects. Such a premise is also a central tenet of arguments for low-carb diets.