Stressful events in the evening release less of the body’s stress hormones than those that happen in the morning, suggesting possible vulnerability to evening stress. 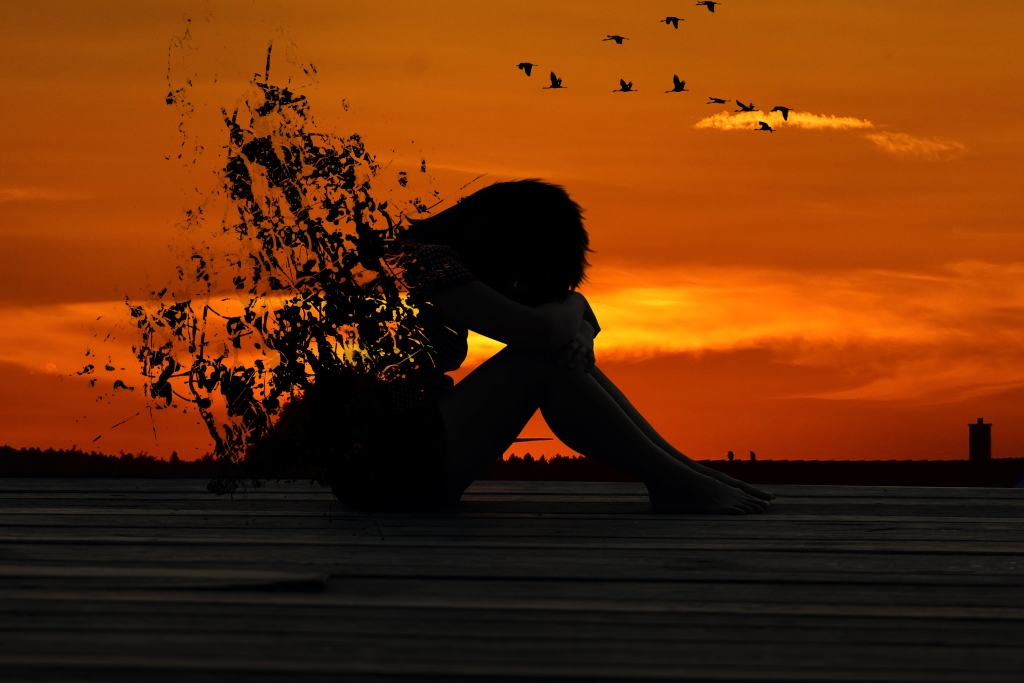 The body’s central system reacts less strongly to acute psychological stress in the evening than it does in the morning, according to research conducted at Japan’s Hokkaido University.

In the study published in the journal Neuropsychopharmacology Reports, medical physiologist Yujiro Yamanaka and his colleagues recruited 27 young, healthy volunteers with normal work hours and sleep habits to find out if the “hypothalamic-pituitary-adrenal” (HPA) axis responds differently to acute psychological stress according to the time of day.

The HPA axis connects the central nervous and endocrine systems of the body. Cortisol, the primary stress hormone in humans, is released for several hours when the HPA axis is activated by a stressful event. This helps provide the body with energy in the face of a perceived need for fight or flight. Cortisol levels are also regulated by a master circadian clock in the brain and are normally high in the morning and low in the evening.

The test lasted for a period of 15 minutes and involved preparing and giving a presentation in front of three trained interviewers and a camera and conducting mental arithmetic. Saliva samples were taken half an hour before starting the test, immediately after, and at ten-minute intervals for another half hour.

The researchers found that salivary cortisol levels increased significantly in the volunteers that took the stress test in the morning while no such response was observed in those that took the test in the evening. The volunteers’ heart rates, on the other hand, an indicator of the sympathetic nervous system which immediately responds to stress, did not differ according to when the test was taken.

Yujiro Yamanaka commented “The body can respond to the morning stress event by activating the HPA axis and sympathetic nervous system, but it needs to respond to evening stress event by activating the sympathetic nervous system only. Our study suggests a possible vulnerability to stress in the evening. However, it is important to take into account each individual’s unique biological clock and the time of day when assessing the response to stressors and preventing them.”

Materials provided by Hokkaido University. Note: Content may be edited for style and length.