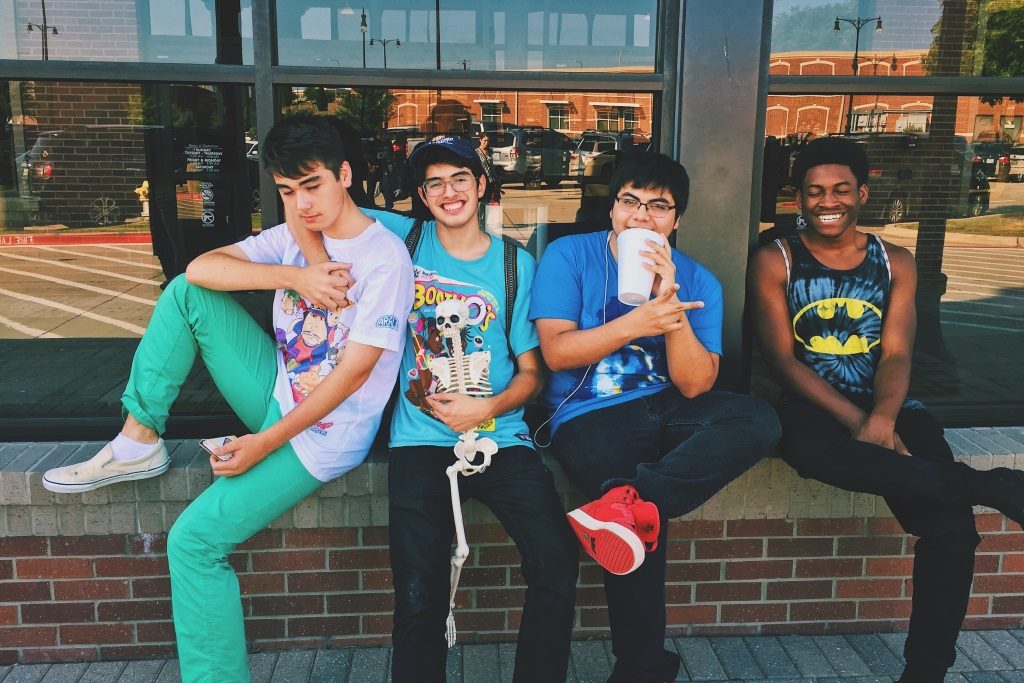 Having to constantly deter loiterers in one’s establishment or in public places can be a nuisance, especially if the loiterers become violent and commit criminal activity around the vicinity. In the recent years, an anti-loitering device called the “Mosquito” has been recently making a buzz. It is a device that emits an irritating high frequency sound that can only be heard by people under 25, obviously targeting teenagers and young adults. But, is it legal to use such device, or does it constitute a human rights violation?

How it all Started

The device was invented in 2005 and was originally tested in the United Kingdom where it was successful in decreasing the number of teenagers loitering around a grocery store. It was released to the mainstream market shortly after that, but was banned three months later. In 2008, the government issued a statement that the device will not be banned and that the government has no plans to ban them.

The device debuted in Washington DC in 2010. Mosquito was installed near a Metro entrance a few meters away from the Smithsonian’s National Portrait Gallery. The building’s management company said that the device was installed in response to loiterers. A month before the decision to install the device, there was a brawl in the area involving 50 to 60 teenagers and young adults, resulting to five people getting injured and hospitalized. People had mixed reactions regarding the use of the device. Some say that it is an effective way in moving loiterers, and it is harmless; while some say that there is a need for better programs for the youth than just making them go away.

The device’s blanket effect on those who are not breaking the law violates the UN convention on the children’s rights. Those under the age of 18 are protected by wider human rights conventions, as well as special and additional protections under the United Nations Convention on the Rights of the Child (UNCRC). The use of the Mosquito device oversteps a number of rights upheld by the UNCRC. Among those are the principle of non-discrimination (article 2); the principle that the best interests of the child must be a primary consideration in all decisions affecting them (article 3); the right to express views, and the views of the child be given due weight (article 12); the right to freedom association and peaceful assembly, and freedom of expression (article 15); the right to protection from physical or mental violence, abuse, injury, and maltreatment (article 19); and the right to play, leisure, and recreation (article 31).

What Else Can be Done

Loitering, antisocial behaviors, and even antisocial personality disorder tendencies among teenagers are undeniably  huge problems. However, the bigger problem lies beneath the surface: why do teenagers loiter? It might suggest that they have nowhere else to go, and this question poses a challenge as to what needs to be done other than trying to send them away from one area to another. There needs to be better programs to engage young people and address the issues they have. Loitering is just the tip of the iceberg, and it would take collaborative efforts to tackle anti-social behaviors among the youth.