The scene: a bitter divorce, and a custody battle over the couple’s 7-year-old son. Awarded full custody, the mother — perhaps seeking revenge? — sets out to destroy the son’s relationship with his father. The mother tells the son lies about the father’s behavior, plants seeds of doubt about his fitness as a parent, and sabotages the father’s efforts to see his son. The son begins to believe the lies; as he grows up, his relationship with his father becomes strained. 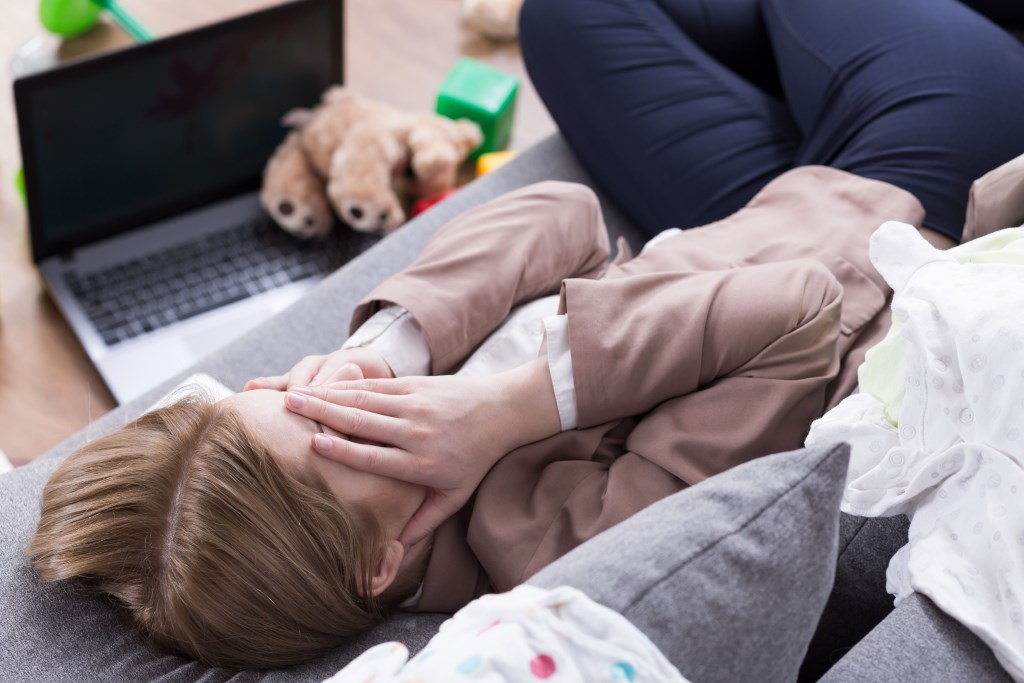 According to Colorado State University social psychologist Jennifer Harman, about 22 million American parents, like that fictional father, have been the victims of behaviors that lead to something called parental alienation. Having researched the phenomenon for several years, Harman is urging psychological, legal and child custodial disciplines to recognize parental alienation as a form of both child abuse and intimate partner violence.

An associate professor in CSU’s Department of Psychology, Harman has authored a review article in Psychological Bulletindefining the behaviors associated with parental alienation and advocating for more research into its prevalence and outcomes. She and her co-authors explain how these behaviors are the source of long-term negative consequences for the psychological health and well-being of children and adults all over the world.

“We have to stop denying this exists,” said Harman, who previously co-authored a book about parental alienation with Zeynep Biringen, a professor in the Department of Human Development and Family Studies. “You have to treat an alienated parent like an abused person. You have to treat the child like an abused child. You take the child out of that abusive environment. You get treatment for the abusive parent, and you put the child in a safe environment — the healthier parent.”

In their new paper, Harman and her co-authors Edward Kruk of the University of British Columbia and Denise Hines of Clark University categorize parental alienation as an outcome of aggressive behaviors directed toward another individual, with the intent to cause harm. They draw direct lines between widely recognized patterns of abuse, like emotional or psychological aggression, and the behavior of alienating parents.

The authors also argue that such alienating behaviors are abusive to the targeted parent, and they liken these behaviors to more familiar forms of intimate partner violence between spouses or dating partners.

Harman is an expert in power dynamics in human relationships. Her research has found that parental alienation is similar to what’s known as “intimate terrorism.” Intimate terrorism is chiefly characterized by a lopsided power dynamic, in which one partner subjugates the other through intimidation, coercion, or threats of (or actual) physical violence. Such a scenario is distinct from situational couple violence, in which both partners have relatively equal power in the relationship but cannot get along and resort to physical or emotional violence.

Analogously, children are used as weapons in the form of intimate terrorism known as parental alienation, Harman argues. The power imbalance in such intimate terrorism can be seen in custody disputes, in which one parent is awarded full custody of a child. This parent wields that court-ordained power to subjugate the other parent by withholding contact or actively seeking to destroy the other parent’s relationship with the child.

The family court systems see these situations every day, Harman says, but judges, lawyers and social workers aren’t attuned to the prevalence of parental alienation as child abuse or intimate partner abuse. Instead, such situations are regarded as simple custody disputes, or the inability of the parents to get along.

Harman says she’s hopeful her reframing of parental alienation will spur other social scientists to continue studying the problem. More research into this particular form of family violence will bring greater awareness and may marshal resources to better identify and stop such behaviors.

Materials provided by Colorado State University. Originally written by Anne Manning. Note: Content may be edited for style and length.